Becoming Everything You Are (BEYA) STEM Conference 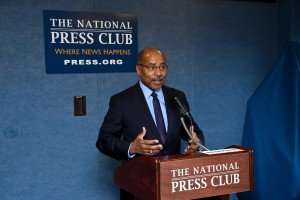 Automotive Rhythms recently attended a private reception in Washington, D.C. for Edward T. Welburn, vice president of General Motors (GM) Global Design. Welburn was the first African- American designer GM hired and is now the highest ranking African American in automotive history. The event was in recognition of Welburn being honored Engineer of the Year at the Becoming Everything You Are (BEYA) STEM Conference on February 7, 2015.

The afternoon was capped with Welburn presenting a check for $110,000 on behalf of the General Motors Foundation to Howard University. The funds help develop curriculums and the next generation of leaders; a partnership that GM has with Howard and other colleges around the country. 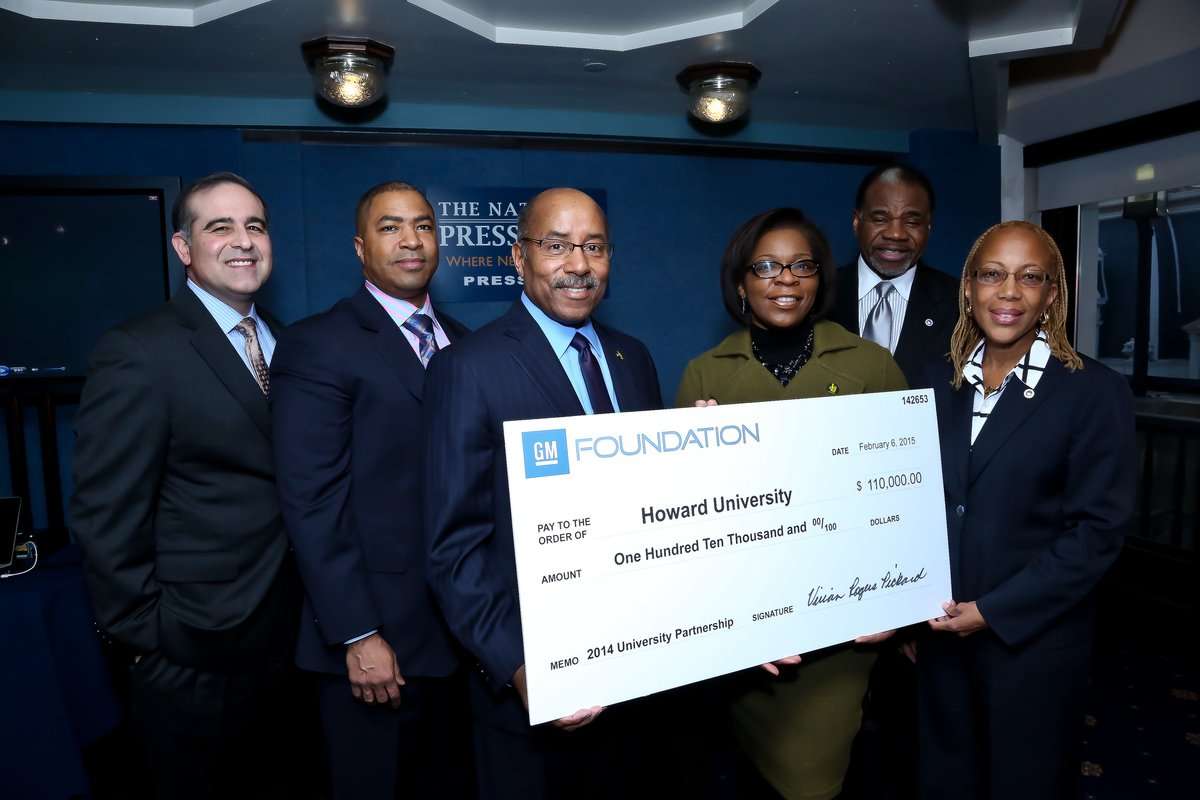 Tags: Becoming Everything You Are (BEYA) STEM Conference, Ed Welburn, Engineer of the Year, General Motors Foundation to Howard University