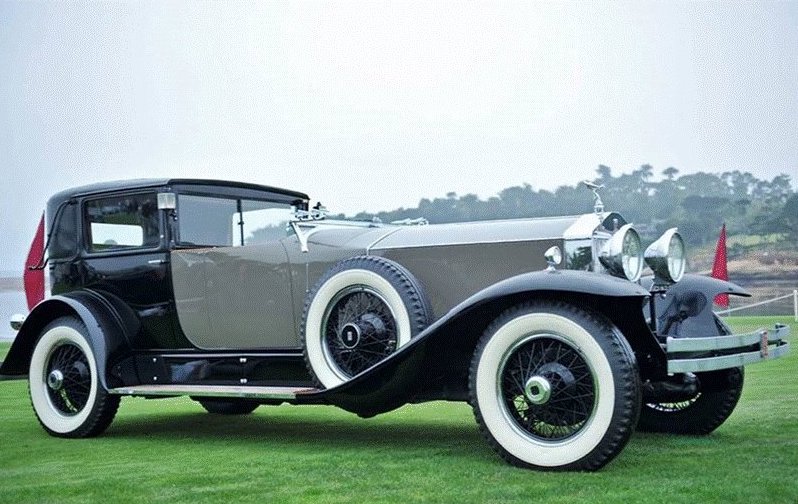 Mr. Allen Swift born in 1908  and died in 2010 had a great start in life. This man owned and drove the same car for 82 years. Can you imagine even having the same vehicle for this amount of time? Mr. Swift of Springfield, Massachusetts received this 1928 Rolls-Royce Piccadilly-P1 Roadster from his father brand new as a graduation gift in 1928. He drove it up until his passing at the age of 102 and was the oldest living owner of a car that was purchased new.

The Piccadilly-P1 Roadster was donated to a Springfield museum after his death. It ha s 1,070,000 miles on it, still runs like a Swiss watch, is dead silent at any speed and is in perfect cosmetic condition.

At 82 years that’s approximately 13,048 miles per year (1087 per month). That’s British engineering of a bygone era.  I don’t think they make them like this anymore!