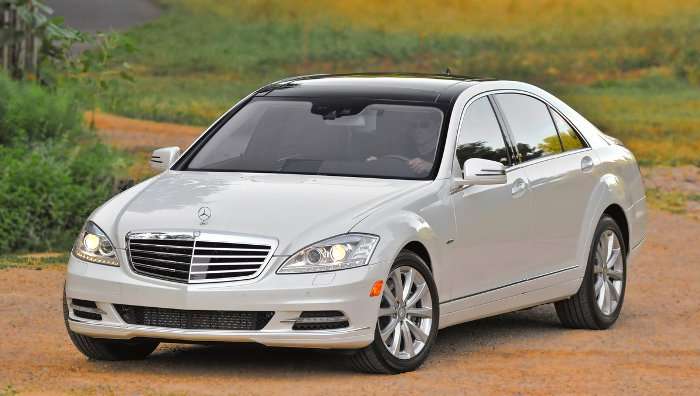 I’ve been a fan of Mercedes-Benz products for decades. I remember my freshman year in college, when everyone still drove American cars, and my buddy Joe had a mint condition 230 sedan. Yes, it was slow, but it still was a Benz, and I not only felt cool riding around in it, but I also felt incredibly safe, and for good reason, as Mercedes-Benz has long been a leader in safety technology.

Graduation in the early 80s saw diesel powered Benzes at their peak. You could choose from entry level diesel sedans, to a cool coupe, to the top of the line S-Class diesel. In fact, 80 percent of Mercedes-Benz sales during that time were diesel-powered models. But due to increasing diesel fuel prices, and a general dislike of the then smelly, slower accelerating process that was diesel, sales waned, and the last full-sized Benz diesel sold in the United States was the 1995 S350.

Though Mercedes restarted U.S. production of diesel powered cars and SUVs several years ago, model year 2012 represents the return of the big S-Class diesel, and it is an incredibly fun car to drive. Because high torque diesels make their power at low RPM, when you put you foot into the new S-Class, it moves out with startling authority (0-60 mph in seven seconds). And with new technology, very low sound levels accompany this powerful acceleration. Take one on a test drive, and if you didn’t know going in you were driving a diesel model, I’d bet nine of ten drivers would not know they weren’t driving a gasoline powered car.

S350 engine technology highlights include Mercedes’ BlueTEC system, which uses several after-treatment units in the exhaust stream (including urea injection) to dramatically lower particulate emissions common with diesel combustion. The new S350 also comes standard with 4MATIC all-wheel drive and is powered by a 3.0-liter V6 turbodiesel with 240 horsepower and 455 pound-feet of torque. S350 fuel economy is a seriously impressive 20 mpg city/31 mpg highway. Yes, 31 mpg highway mileage in a car that weighs 4,784 pounds is quite an achievement. This is also the first S-Class model to come standard with 4MATIC.

Interior accouterments are typical S-Class, meaning pretty much every comfort and convenience feature is standard or available. Content levels depend on S-Class model, and the S350 slots towards the lower MSRP for the S-Class range. But a “budget” S-Class still contains big time luxury. One of my favorite features is the SPLITVIEW dual-content viewscreen, which allows the driver and front passenger to view two different programs on the same screen at the same time. For example, the driver can view the navigation system, while on the very same display screen, the passenger (looking from a different angle) can watch a movie. I don’t know how they did it, but it works very well, and is typical of the high-technology in what has always been a rolling showcase for technical development, the S-Class. 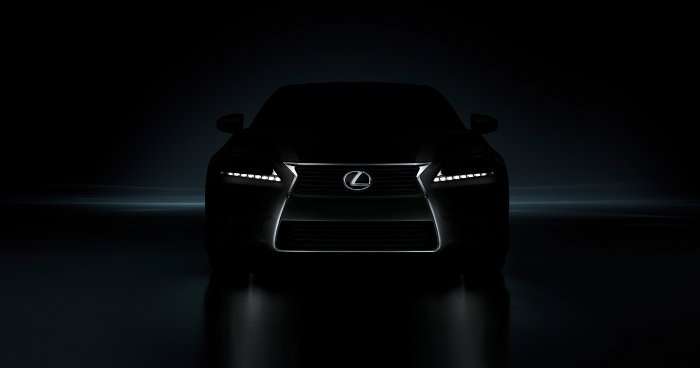 I wrote earlier of Mercedes being a leader in safety, and the S350 shares impressive safety gear with its S-Class cousins. Take for example the ATTENTION ASSIST system, which alerts the driver to the first signs of drowsiness, a factor that causes more than 100,000 accidents a year in the U.S. Between 50 and 112 mph, the system identifies the erratic steering corrections drivers make as they become drowsy and triggers an audible warning, and a “Time for a rest?” message with a coffee cup icon appearing in the instrument cluster.

Active Lane Keeping Assist and Active Blind Spot Assist both incorporate automatic ESP brake intervention. Active Lane Keeping Assist recognizes lane markings (thanks to a multi-purpose camera in the windshield and a computer that analyzes the images) and alerts the driver by simulating rumble strip vibrations in the steering wheel if the car drifts from its lane without the turn signals on. Active Blind Spot Assist monitors both blind spots behind the vehicle. Whenever a turn signal is activated with a vehicle in the blind spot, the driver gets visual and audible warnings. Both Active Lane Keeping Assist and Active Blind Spot Assist incorporate an intervention feature, in which ESP braking automatically helps correct the car’s course if the driver doesn’t heed the initial warning.

Additional safety systems include Adaptive Highbeam Assist, which automatically transitions between high and low beams to avoid dazzling other drivers; Night View Assist PLUS which allows a driver to see pedestrians as highly detailed black and white video images in the instrument cluster; PRE-SAFE Brake, which applies full braking automatically in emergencies; and DISTRONIC PLUS, an adaptive cruise control system that uses radar sensors to help maintain a pre-set following distance behind the vehicle ahead. The latest system can actually brake the car to a full stop and accelerate it again.

Pricing for the S350 diesel begins at $92,550, just a few grand less than the V8 powered S550. The S550 has fuel economy ratings of 15 mpg city/25 mpg highway, and is the better choice only if you want the growl and performance of the V8. But given the impressive driving characteristics of the more fuel-efficient diesel S350, it would be my choice when shopping for an S-Class.