2015 ESSENCE Black Women in Music with the Lincoln Motor Company 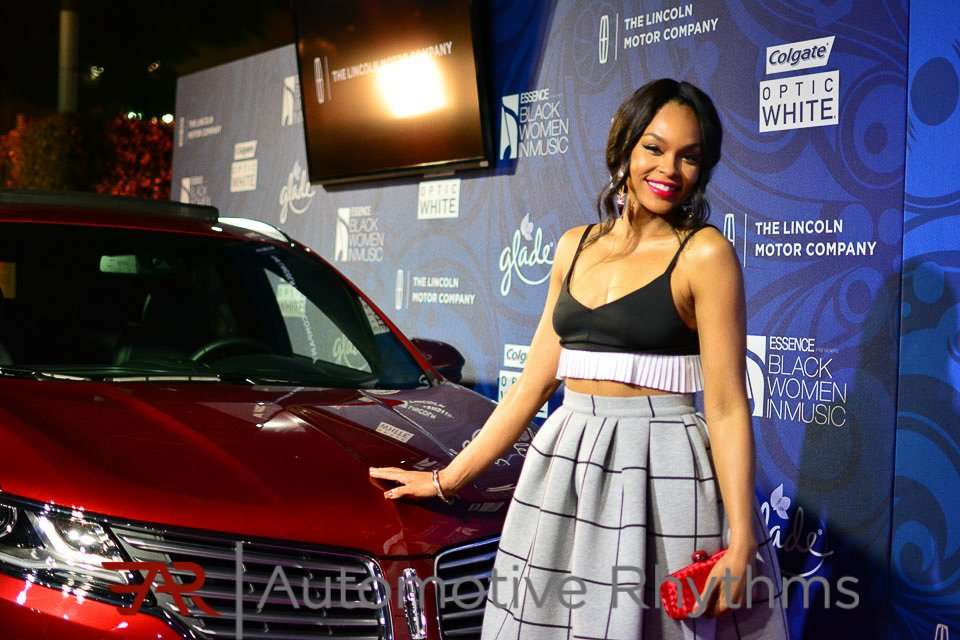 The 2015 Essence Black Women in Music has been a lead into the Grammys for the past five years now and is a must attend event for LA’s social elite. This year ESSENCE magazine hosted its 6th Annual which was presented by the Lincoln Motor Company at the Avalon Hollywood Ballroom. This highly anticipated evening honored Philadelphia native Jill Scott who is known for her soulful and powerful lyrics as a singer along with stunning roles as a model and actress. The magnifying gathering also kicked off the yearlong commemoration of the 45th anniversary of ESSENCE Magazine. 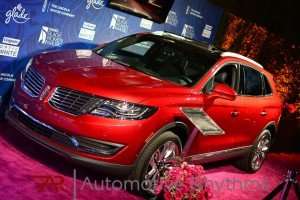 Upon arriving onto the red-carpet celebrity guests were greeted by the main attraction, the 2016 Lincoln MKX luxury crossover vehicle (CUV). The new, sleek and redesigned silhouette of the American CUV with LED headlamps easily attracted the audience inside of its luxuriant ambience. Lincoln has elevated their technology and innovation strategies with the MyLincoln Mobile app, which gives owners the ability to find, start, lock and unlock their ride. Lincoln also upgraded the sound system by way of a strategic partnership with Harman’s Revel division. The 2016 Lincoln MKX offers a 13-speaker premium audio system that can be tuned with MyLincoln Touch. This red carpet affair was well attended by industry tastemakers, icons and trendsetters such as Chaka Khan, MC Lyte, Goapele, Jill Scott, Tamera Mowry, Jordin Sparks, Daphne Wayans and many more. 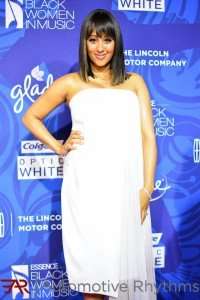 Chaka Khan, Brandy, MC Lyte and Lianne La Havas added spice to the entertainment spectrum of the annual ceremony. This was truly a once in a lifetime performance by a team of legends. MC Lyte set it off as the host, then Brandy came on first blaring out a few of her classics. Lianne La Havas entered the set next and drew in Jill Scott front and center to absorb her melodious rhythms. Ensuing, MC Lyte took us back with old school jams that had the crowd dancing as if we were in the 90s again. The legendary Chaka Khan graced the Avalon Hollywood Ballroom with her presence and truly electrified the crowd. Jill Scott performed last and received her award in front of a very energetic audience. She sang and inspired all to dance while repeating every word. This was indeed a special evening and one to be remembered. We would like to thank Shawn Lollie Thompson and the entire Lincoln team for having Automotive Rhythms on board.

To impart with the social media hype be sure to follow the following hashtags and enjoy our photo gallery. #MusicSelfie #LincolnMotorCo #LincolnMKX #BlackWomenInMusic and #AutomotiveRhythms.