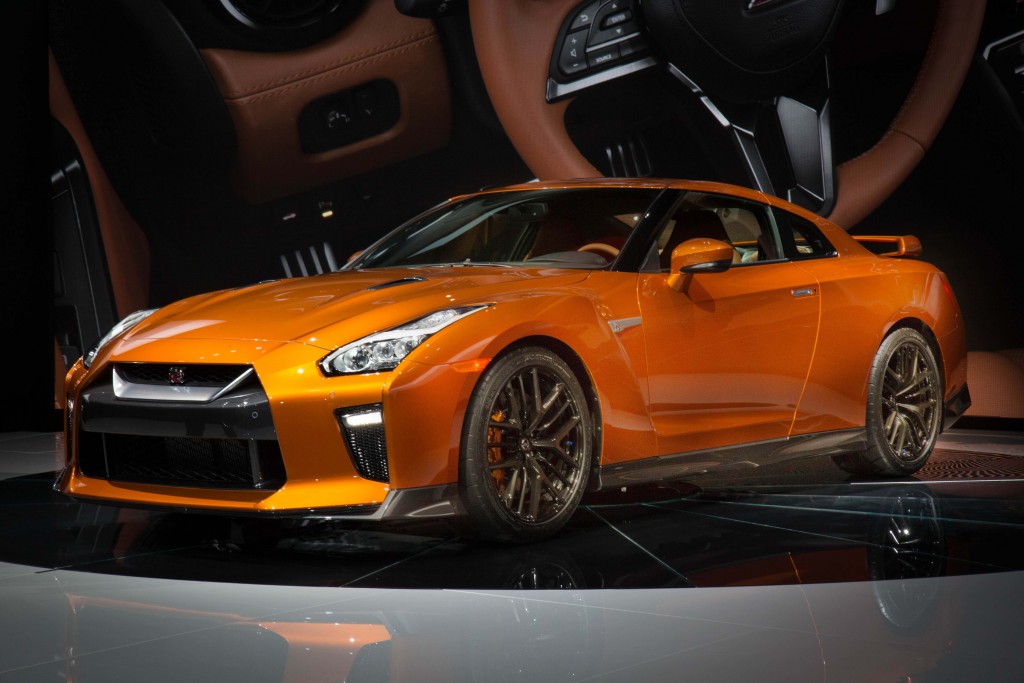 The NY Auto show was exciting all around but it would be a disservice to not highlight the historical exhibit that Nissan showcased for the release of the 2017 GT-R aka Godzilla. The Governor of New York State, Andrew Cuomo, addressed the crowd at the opening ceremony expressing that the show is a beautiful platform of what this country is capable of. There was also a surprise appearance by Usain Bolt in the 2017 Nissan GT-R during the opening ceremony car parade.

Nissan displayed the various body styles of the Skyline/GT-R dating back to the 1969 model, debuting as the PGC10 first-generation Skyline GT-R. Four years after the PGC10 Skyline, the KPGC110 Skyline 2000 GT-R hit the scene in January of 1973 and was nicknamed “Kenmeri.” Then in 1989 the R32-generation GT-R came to the market. The R33-generation Skyline GT-R came out in 1995. It wasn’t a drastic difference from the 1989 model but it did have some slight variations. In 1999 the R34 Skyline blessed the market and stunned the world with an official 276 horsepower. Also on display at the Nissan pavilion was the 2008 model and of course the all-new 2017 GT-R.

The new GT-R was set center stage with revised rear bodywork and a new aerodynamic front fascia including the “V-motion” grille which has churned up a good amount of styling debate both positive and critical from Godzilla fanatics. The enhancements to the new GT-R focus on five key areas – exterior design, interior refinement, driving performance, ride comfort and advanced technology – all with the intent to create new levels of refinement and excitement. This newfangled model pumps out 20 horsepower more than last year’s version to top out at 565 horsepower. A titanium exhaust system (standard on the GT-R Premium) commingles with Active Noise Cancellation and Active Sound Enhancement to clear out unnecessary noise. 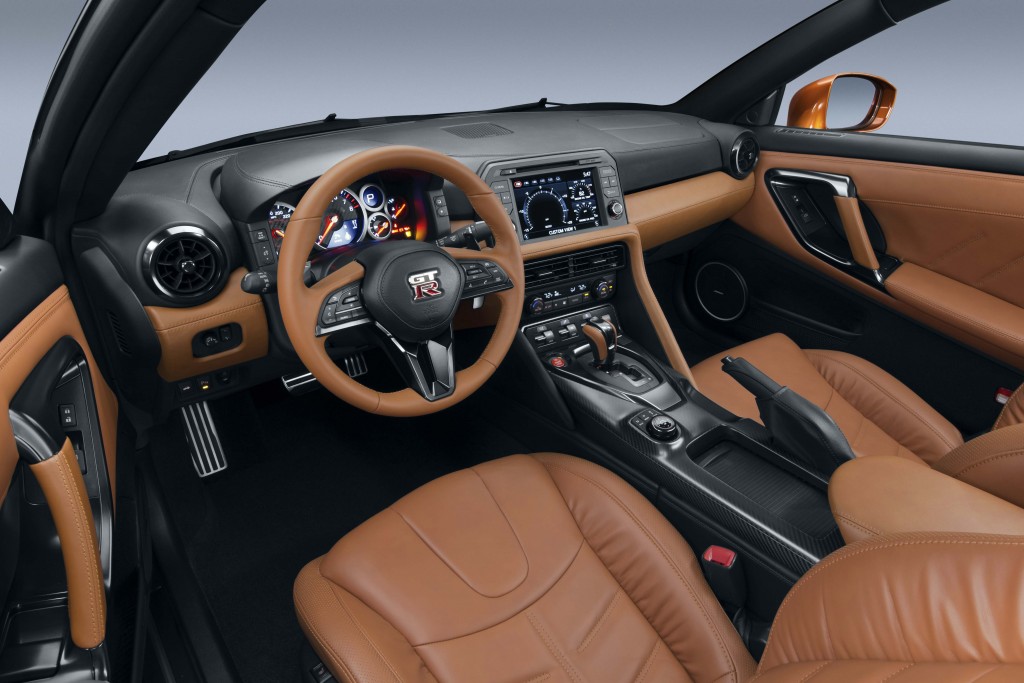 Along with Sushi and Lo Mein noodles for patrons to munch on during and after the press conference, Nissan provided its master craftsmen or Takumi for engine demonstrations and autograph signing. Trust me, this was a GT-R’s fan dream come true. I was truly in awe with this being one of, if not my favorite vehicle on the market.

“This new GT-R is the most advanced, most refined and most progressive sports car that Nissan has ever built. And that is saying a lot,” stated Daniele Schillaci, executive vice president, Global Marketing & Sales, Nissan Motor Co., Ltd.