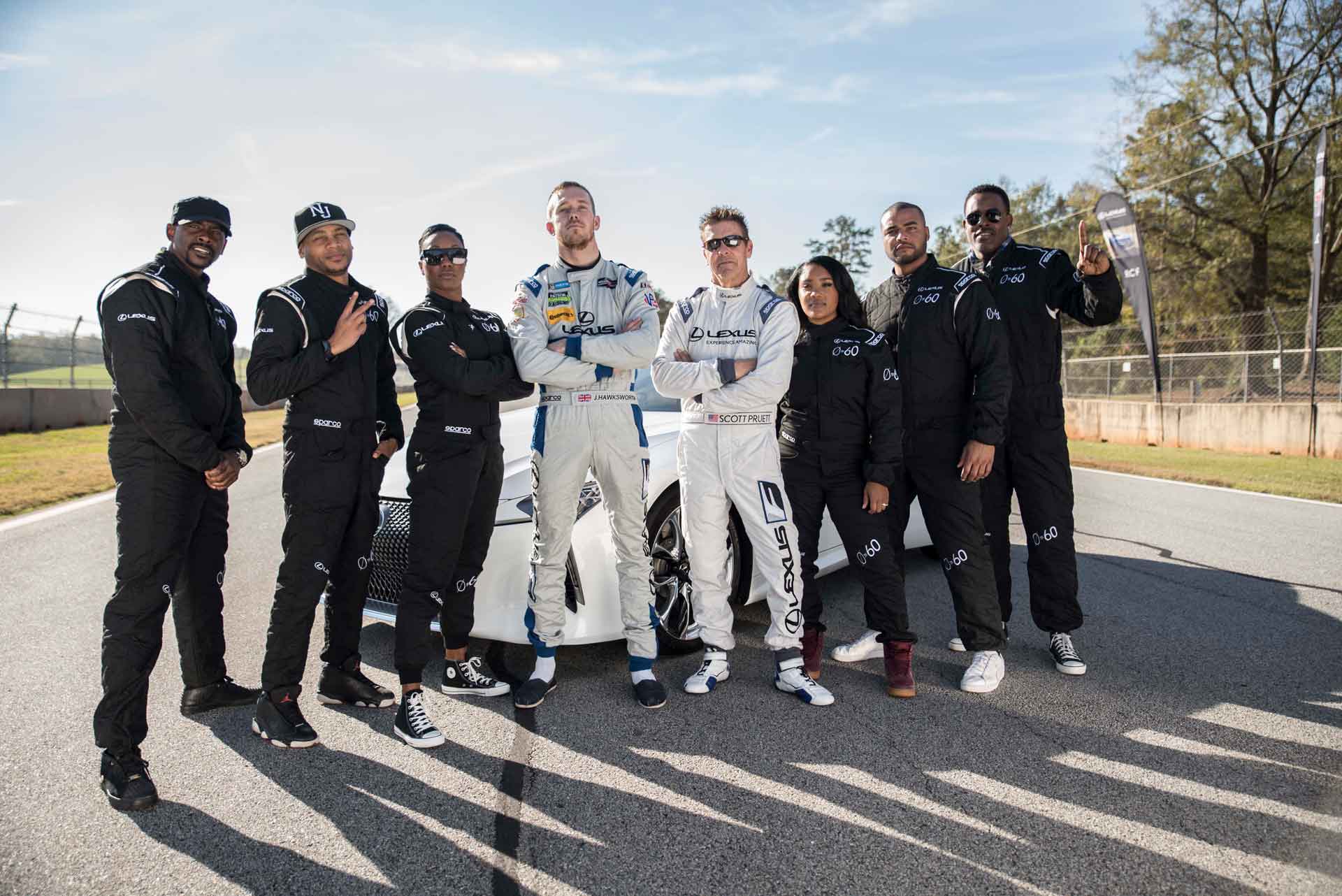 Welcome to high-flying Road Atlanta for the second season of Lexus 0 to 60 featuring some of your favorite celebrity influencers who competed for the automotive throne on the 2.54-mile road course just north of Braselton, Georgia. The performance driving action matched up two teams of three drivers with the latest ensemble of high performance coupes and sedans from Lexus including the new stalwart of the family known as the LC 500. Intelligent dynamics aptly fits its venerable persona.

This season the drivers battled in group driving challenges, high-speed competitions and of course an individual match for bragging rights and entitlements which included winning a Lexus for a year. And if you have never driven on Road Atlanta then maybe you should schedule the bucket list experience since the pleasures behind the wheel of a Lexus manifest pure exultation and euphoria from within. The 12-turn circuit features elevation changes, blind curves and a notorious downhill approach into its exhilarating final turn. 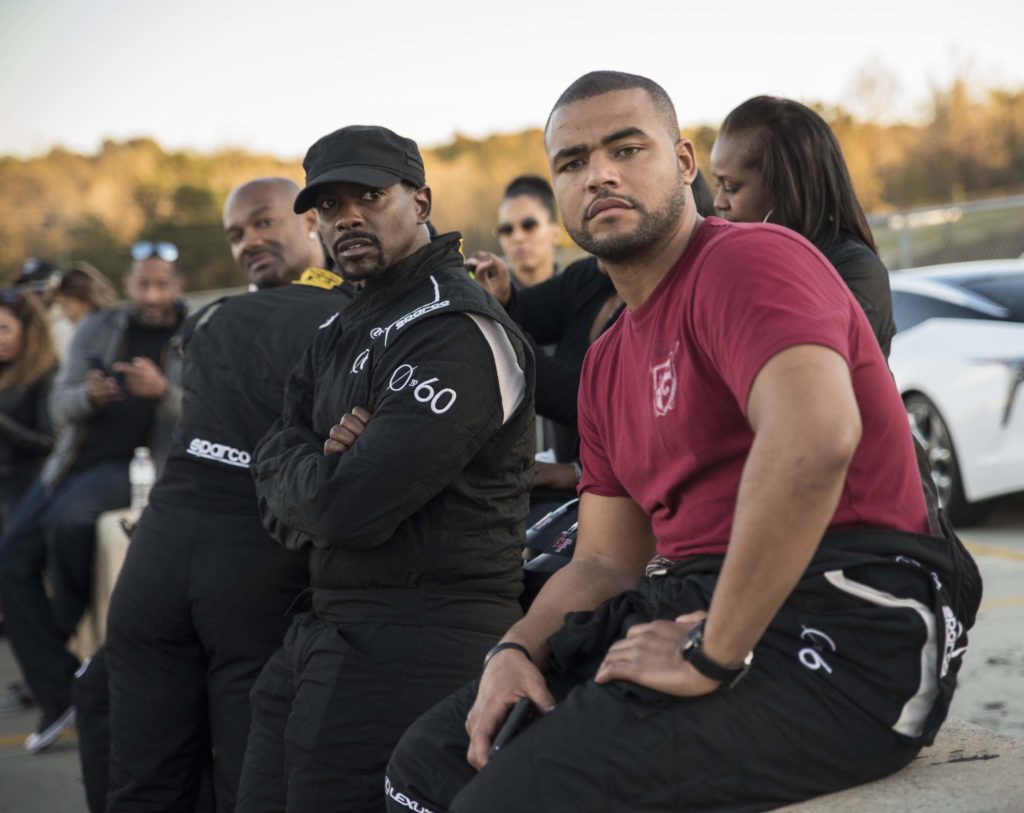 Hosted by Big Tigger (face of Atlanta’s V-103 and the Atlanta Hawks’ resident DJ) the participants of 0 to 60 included actor and R&B singer Keith Robinson (Saints & Sinners); actor, innovator and entrepreneur Lamman Rucker (Greenleaf, Oprah Winfrey Network); JD Williams (Saints & Sinners, The Wire, The Good Wife); Redaric Williams (The Quad), Tia Norfleet (licensed NASCAR & ARCA driver); and Carmelita Jeter (Olympic Gold Medalist, holds a sprinting world record of 10.64 seconds). Trust me, Jeter is just as fast with tires on the racetrack as she is with spikes in lane 5, and also exhibited the most energy on set. But let’s not forget that Tia has racing DNA in her blood as she’s the daughter of legendary driver Bobby Norfleet. Their instructional coaches were Scott Pruett, the most decorated IMSA driver of all time, and Jack Hawksworth who set a track record at Road Atlanta for the Le Mans Prototype Challenge. 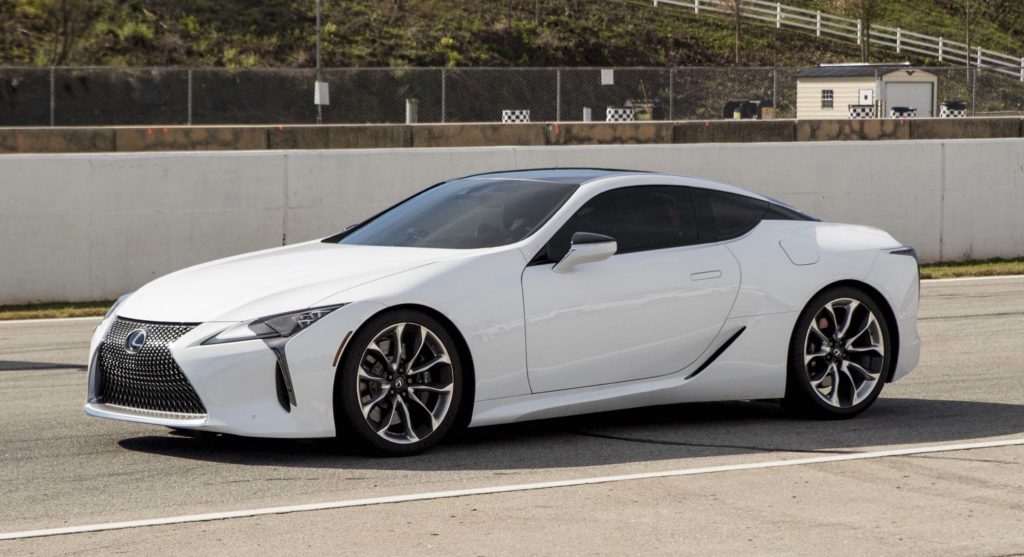 Today represents a new era of automotive engineering where style, safety, entertainment, comfort and performance are just as important as the drive itself. Advanced telematics, opulent craftsmanship, ultimate performance and desirable attributes were provided in the track vehicles including the LC 500 which is enhanced with a Direct Shift 10-speed automatic transmission and naturally-aspirated 5-liter V8 (updated from the RC F and GS F). Kicking out 471-horsepower and 398 lb-ft of torque for a 0 to 60 sprint time south of 4.5 seconds the Japanese coupe galloped valiantly within Road Atlanta’s “esses” between turns three and five. 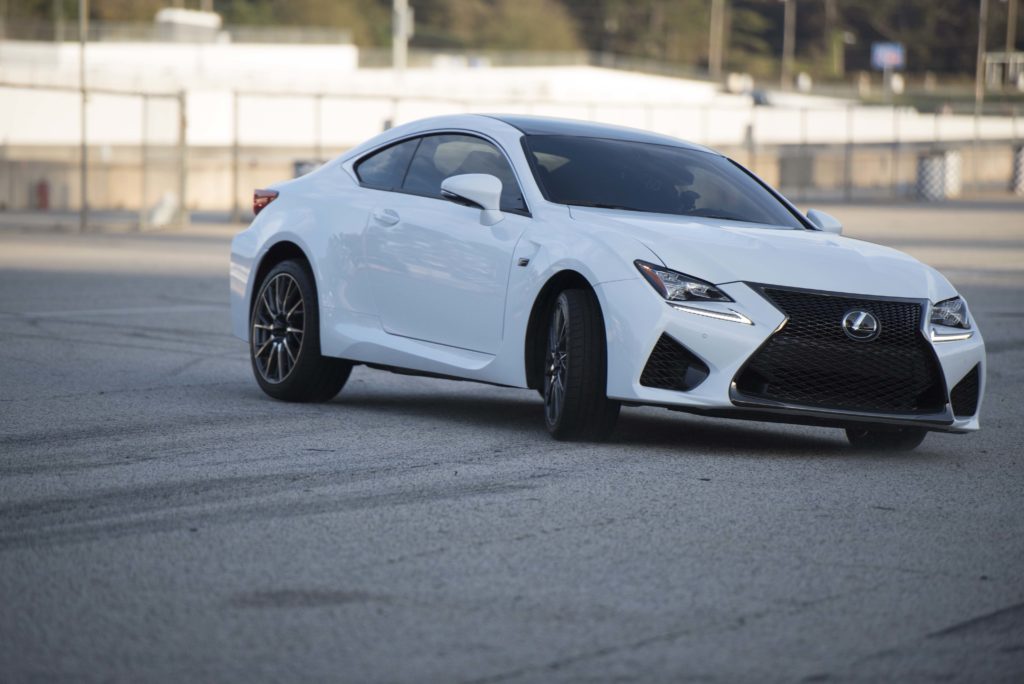 Not to be outdone, Lexus “F” models are the elevated renditions of their base models and the formula that turns David Banner into Incredible Hulk. For starters, the thrill-seeking, rear-wheel drive RC F powered through turns with agility and sidewinded like snakes on trails. With a Torque Vectoring Differential, F-Adaptive Variable Suspension, and Drive Mode Select the RC F delivered extraordinary performance during the challenges. 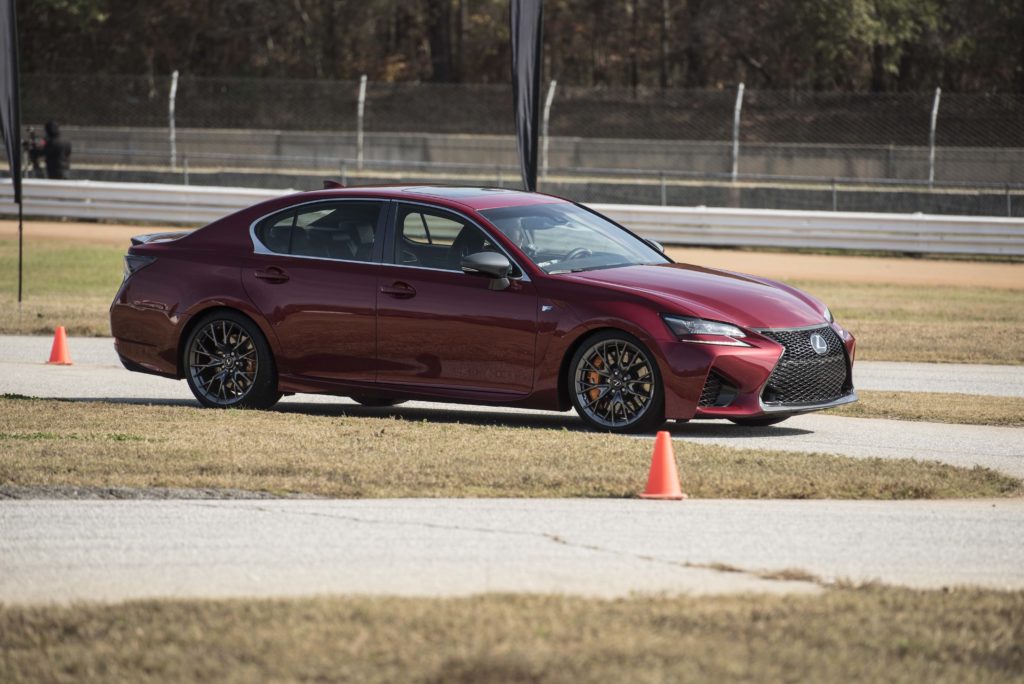 Looking for 0 to 60 smokescreens? Then fire up the GS F which offers a taste of the raw power emanating from the 467-horsepower 5-liter V8 and allows the high-performance sedan to run 0 to 60 mph in 4.5 seconds while reaching a top track speed of 168 mph. Furthermore, the RWD GS F is enhanced with a Torque Vectoring Differential, Brembo 6-piston front calipers with 14.9” slotted and ventilated discs and 4-piston rear calipers with 13.5” slotted and ventilated discs.

“Once you come to understand the car’s capabilities and your assignments on the track the learning curve of each Lexus is pretty quick,” stated Lamman Rucker. “You then discover which is better for you based on weight disparities and handling, especially with braking, steering and overall responsiveness during each challenge.”