2018 The Quail, A Motorsports Gathering 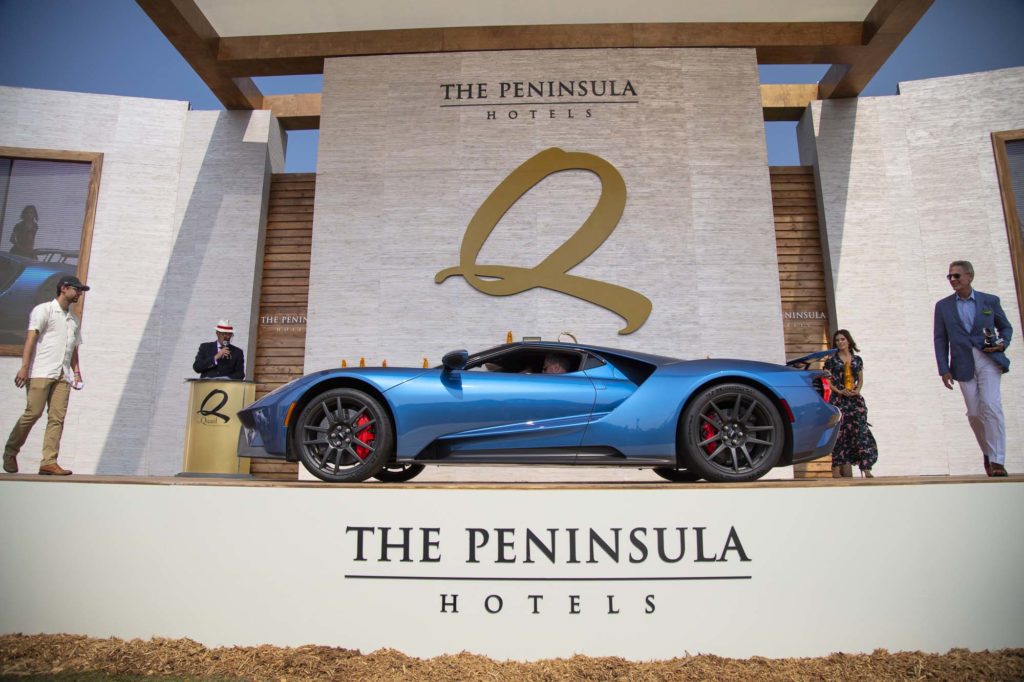 Welcome to the 16th Annual The Quail, A Motorsports Gathering in Carmel Valley, CA during Monterey Car Week 2018 where you will bear witness to over 250 exquisite vehicles from quintessential brands such as Bugatti, Lamborghini, Bentley, Rolls-Royce and Lancia. The Friday morning and afternoon scene was full of energetic conversation, fashionable ensembles, amazing sports cars, impeccable classics and delectable foods from Componere Fine Catering to satisfy the souls of showgoers while admiring the opulent atmosphere. By the end of the day a 1953 Lancia Aurelia PF200C was crowned “Best of Show” for its modish design cues. 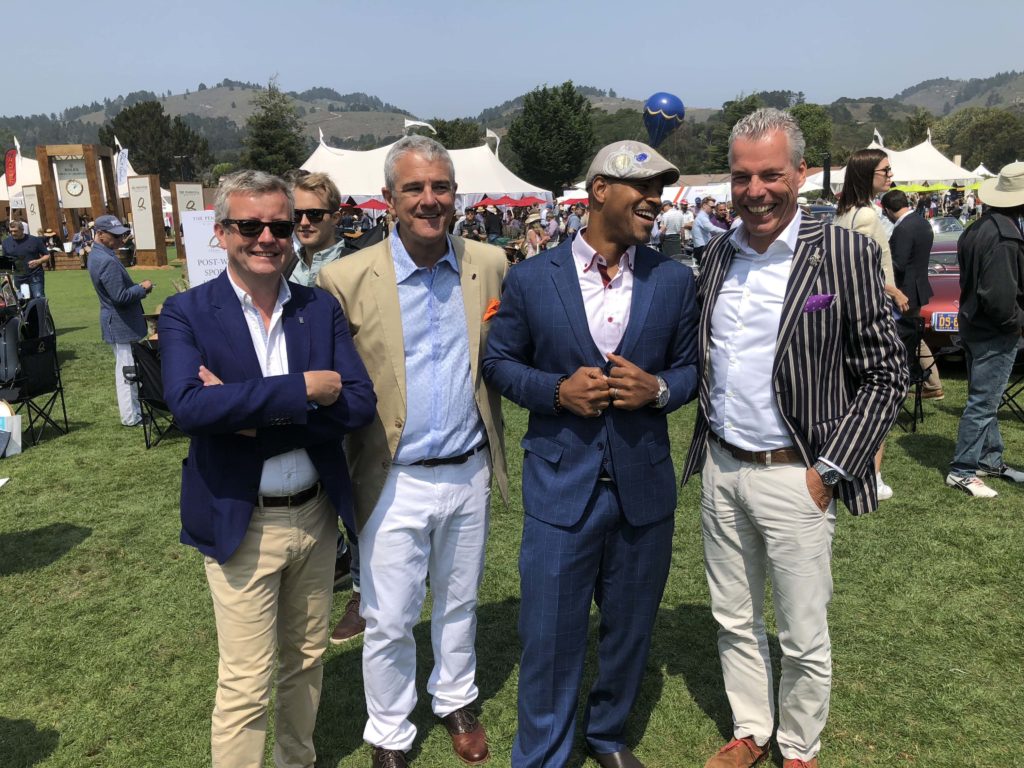 Other key press conferences included Polestar which showcased the brand-new Polestar 1, Karma Automotive presented the Revero, Gunther Werks highlighted the Sport Touring Porsche 993, Lamborghini showed off their newfangled Aventador SVJ, Hennessey Performance showcased the Venom F5 in a Canary Yellow tone while Rolls-Royce took the wraps off a custom designed Phantom with a lavender interior and white exterior for mega collector Michael Fux. With the arrival of his tenth bespoke commission in as many years, Mr. Fux added the bespoke hue to his personal assemblage. The Rolls-Royce ‘Phantom in Fuxia’ was unveiled by Torsten Müller-Ötvös, CEO, Rolls-Royce Motor Cars. Also on site was the powerful and graceful Cullinan which is much more dominant and prodigious than any of the other ultra-luxury SUVs. As the British would say, “it’s the business!” 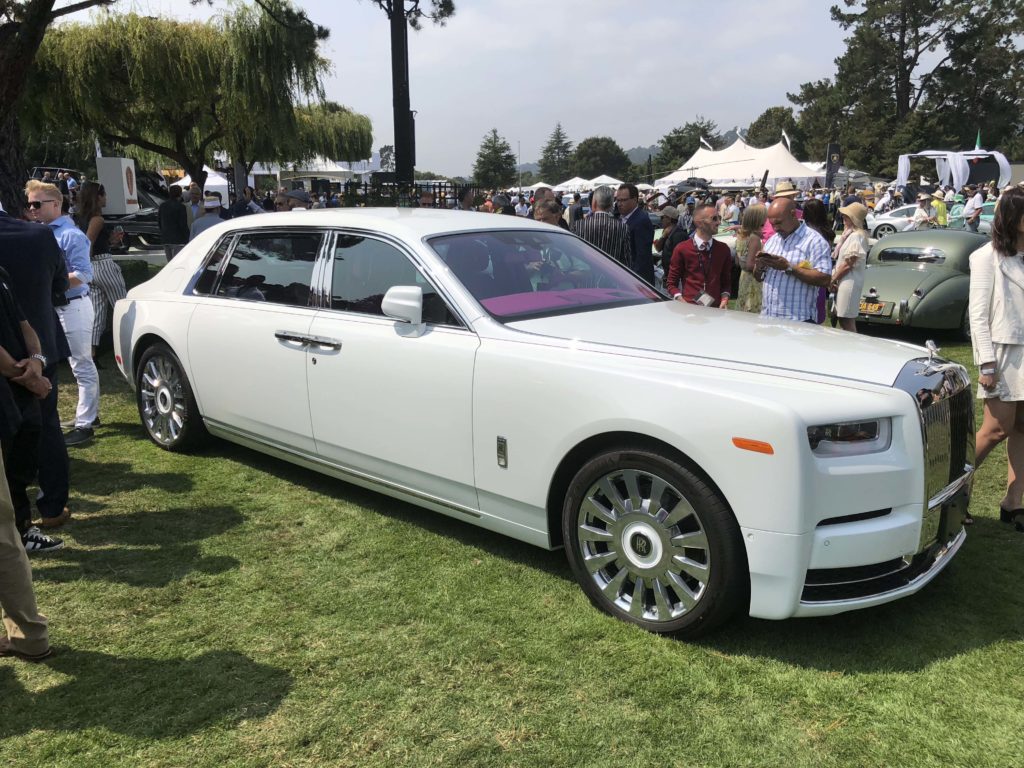 Another fan favorite was the BMW stage and lounge featuring the 2019 BMW Z4 M40i First Edition, the latest chapter in the history of Z Roadsters which began 30 years ago with the Z1. Power is provided by BMW’s iconic 3-liter inline 6-cylinder engine producing enough horsepower and torque to propel the drop-top from 0-60 mph in under 4.4 seconds (estimated). A BMW M tuned sports suspension with electronically controlled dampers, M Sport braking system and an electronically controlled M Sport rear differential will ensure that the M Performance Model can carve through twists or cruise along highways equally. 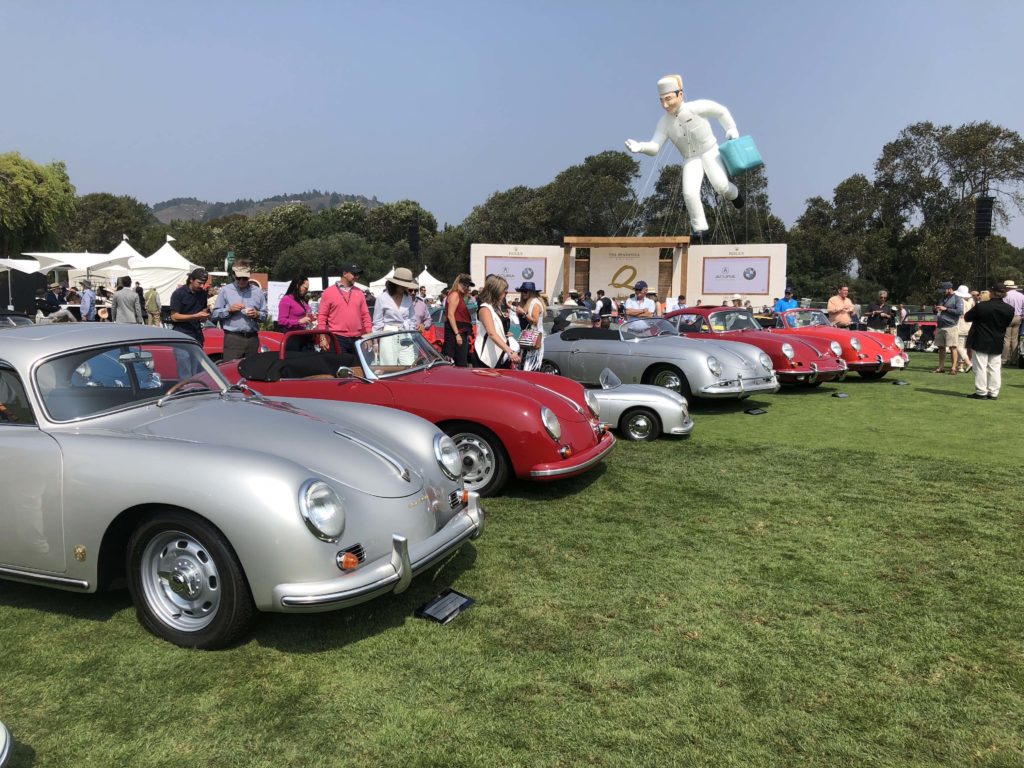 On the EV concept side of town, the Audi PB17 e-Tron and its all-electric power was engineered with a movable steering wheel that shifts to center upon request, 670-horsepower with torque of 612, a 0 to 60 mph time of 2 secs, a 95 kwh battery and a clear grille to allow drivers to view the road ahead. 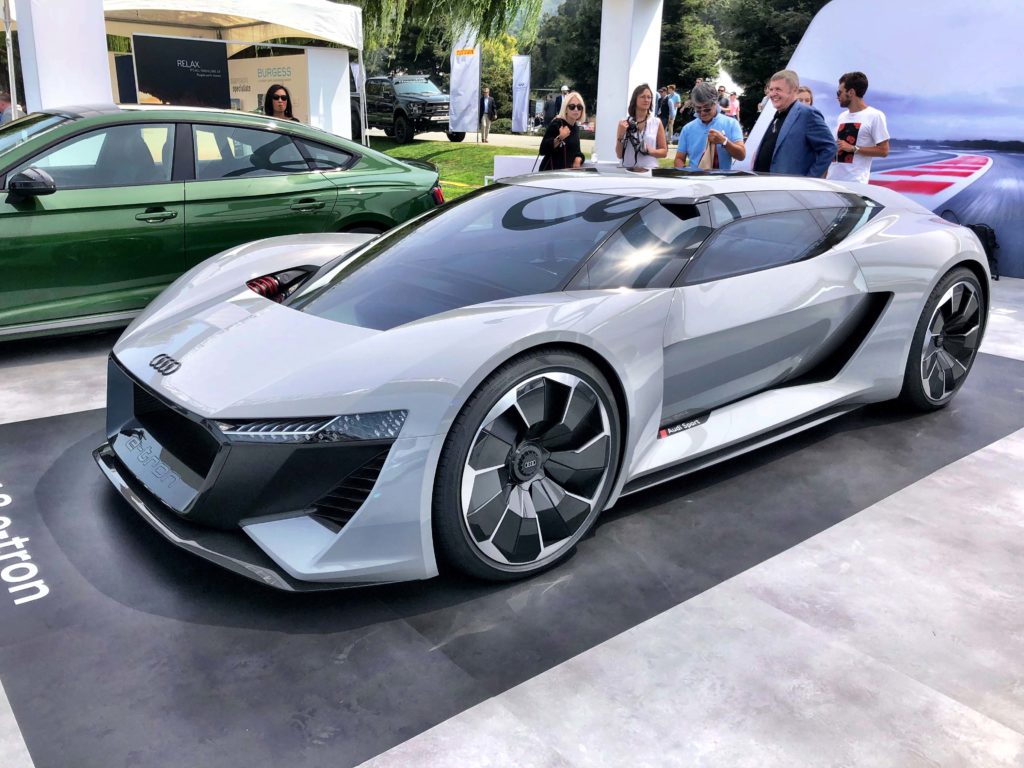 Another high-performance EV on set was the Genovation GXE all-electric supercar based on the C7 Corvette platform. It produces more than 800-horsepower and over 700 lb.-ft of torque from twin electric motors and hits 0 to 60 mph in 2.5 seconds. Top speed exceeds 220 mph. The GXE can travel 175 miles per charge with normal driving. Move fast because only 75 visionaries will get to become proud owners of this EV phenom. 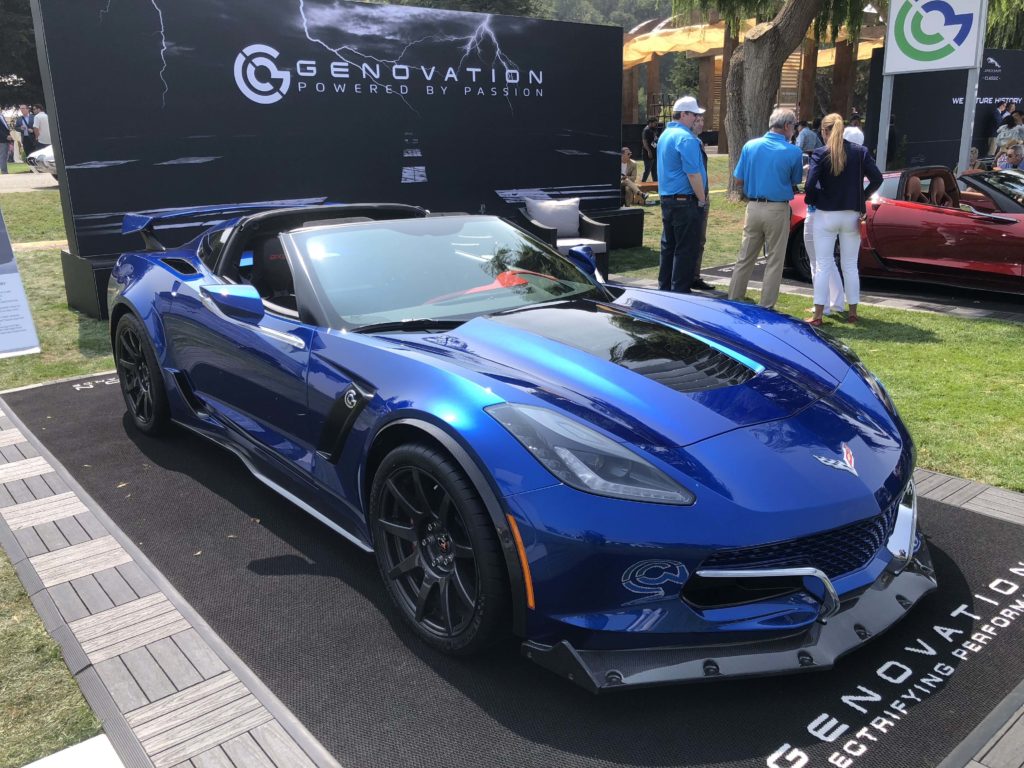 The Quail was magical to say the least. We are already looking forward to 2019 to see how these automotive wonders have evolved. Please enjoy our photo gallery!