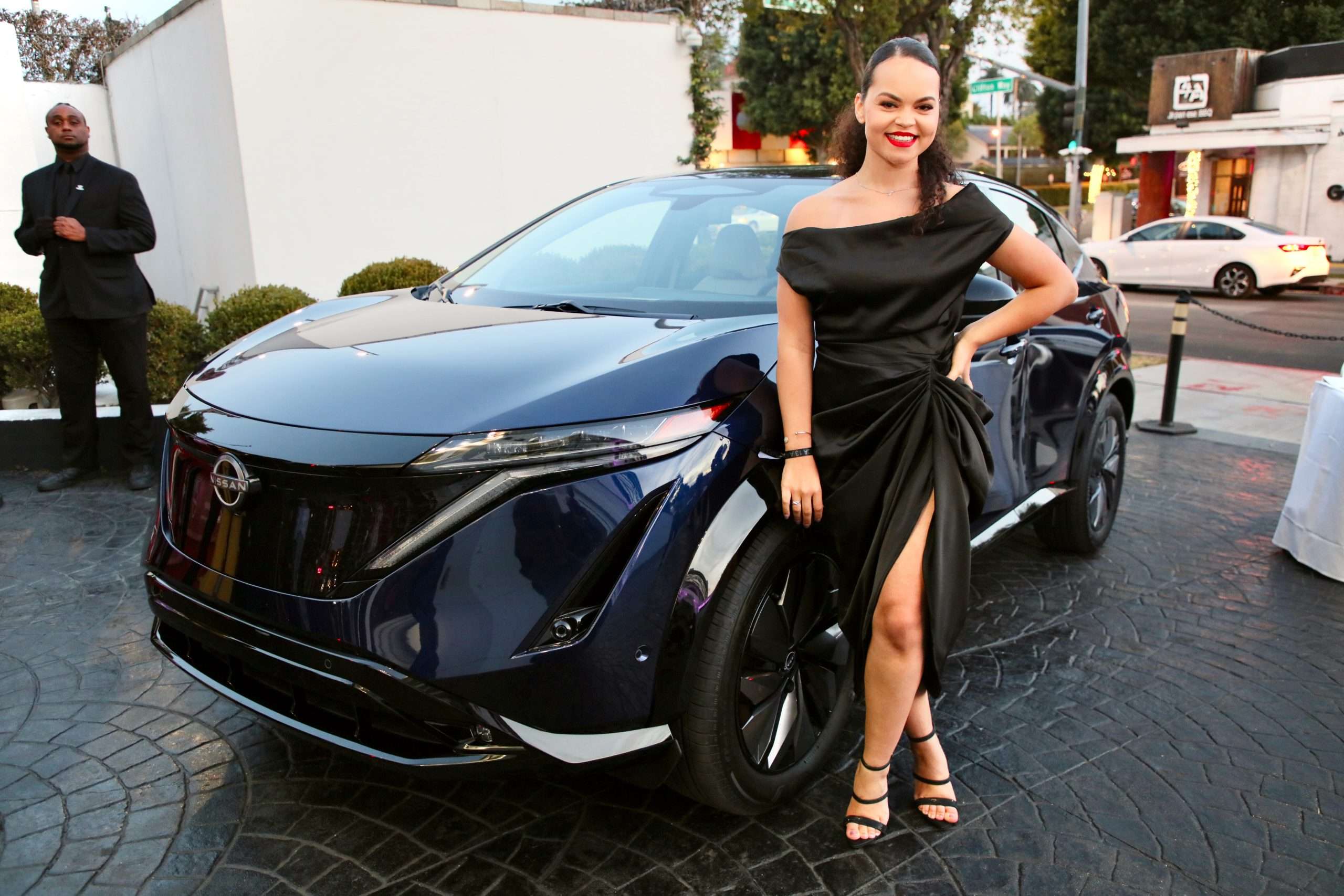 I must say, it was a celebratory few days in Los Angeles this past week as Nissan welcomed a cohort of auto and lifestyle media to participate in the 13th annual African American Film Critics Association Awards (AAFCA) held at the prestigious SLS Hotel in Beverly Hills. Conducted in-person for the first time in two years due to Covid, the program honored achievements in film and television and recognized the best performances of the year selected by AAFCA members. 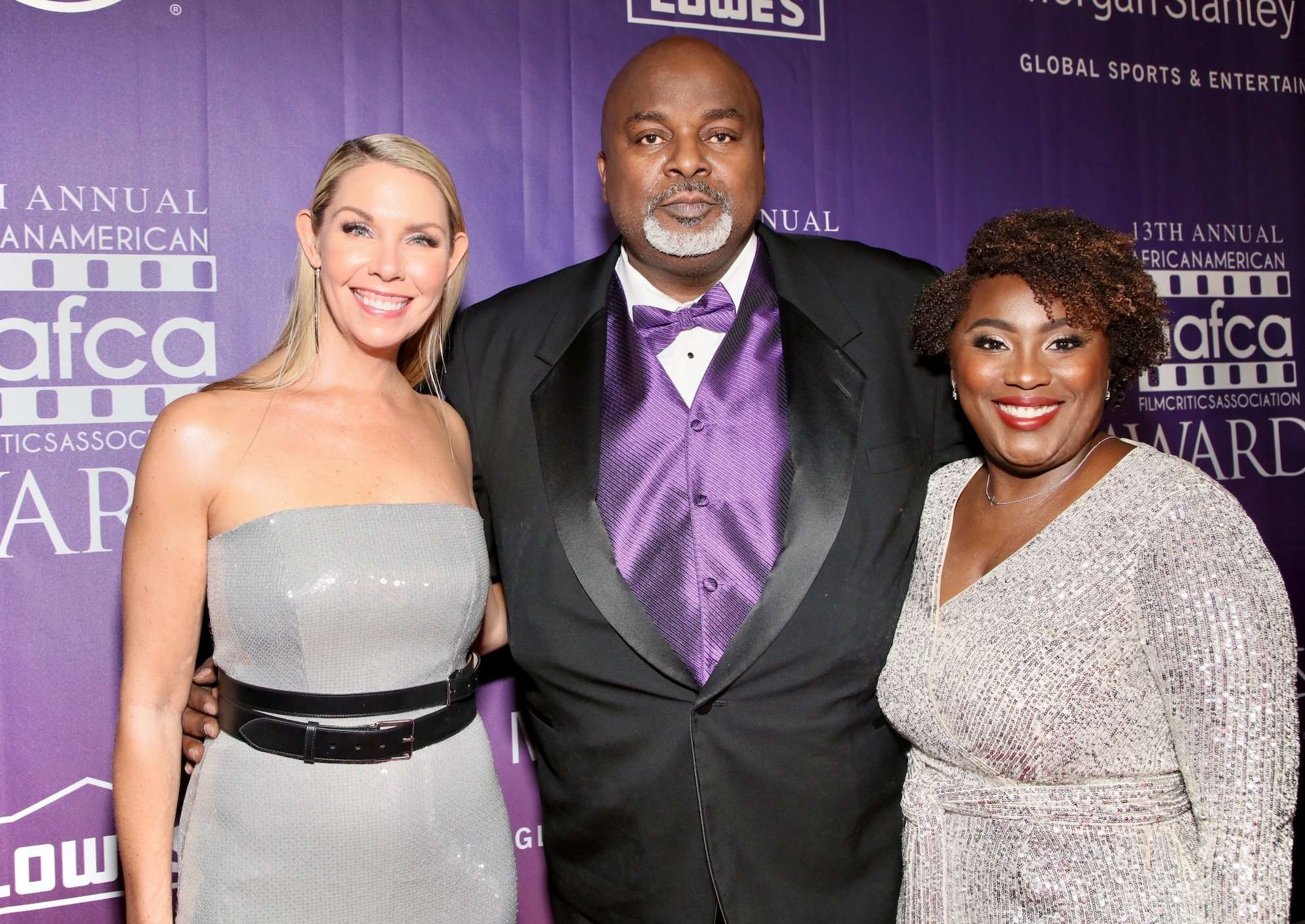 Co-sponsored by Nissan and hosted by media personality Charlamagne Tha God and actress Alesha Renee, the influential event attracted some of the most recognizable names in Hollywood. They included Bel-Air’s Cassandra Freeman, Meagan Good, Deon Cole, Jay Ellis, Kelvin Harrison Jr, Saniyya Sidney, Aunjanue Ellis, and many more. Some of the top awards were given to Corey Hawkins for The Tragedy of Macbeth, Jennifer Hudson for her portrayal of Aretha Franklin in Respect, and Aunjanue Ellis, Saniyya Sidney, and Will Smith for King Richard. In addition, the Harder They Fall by British director Jeymes Samuel took home an array of awards such as Best Music, Best Ensemble, and Best Picture. 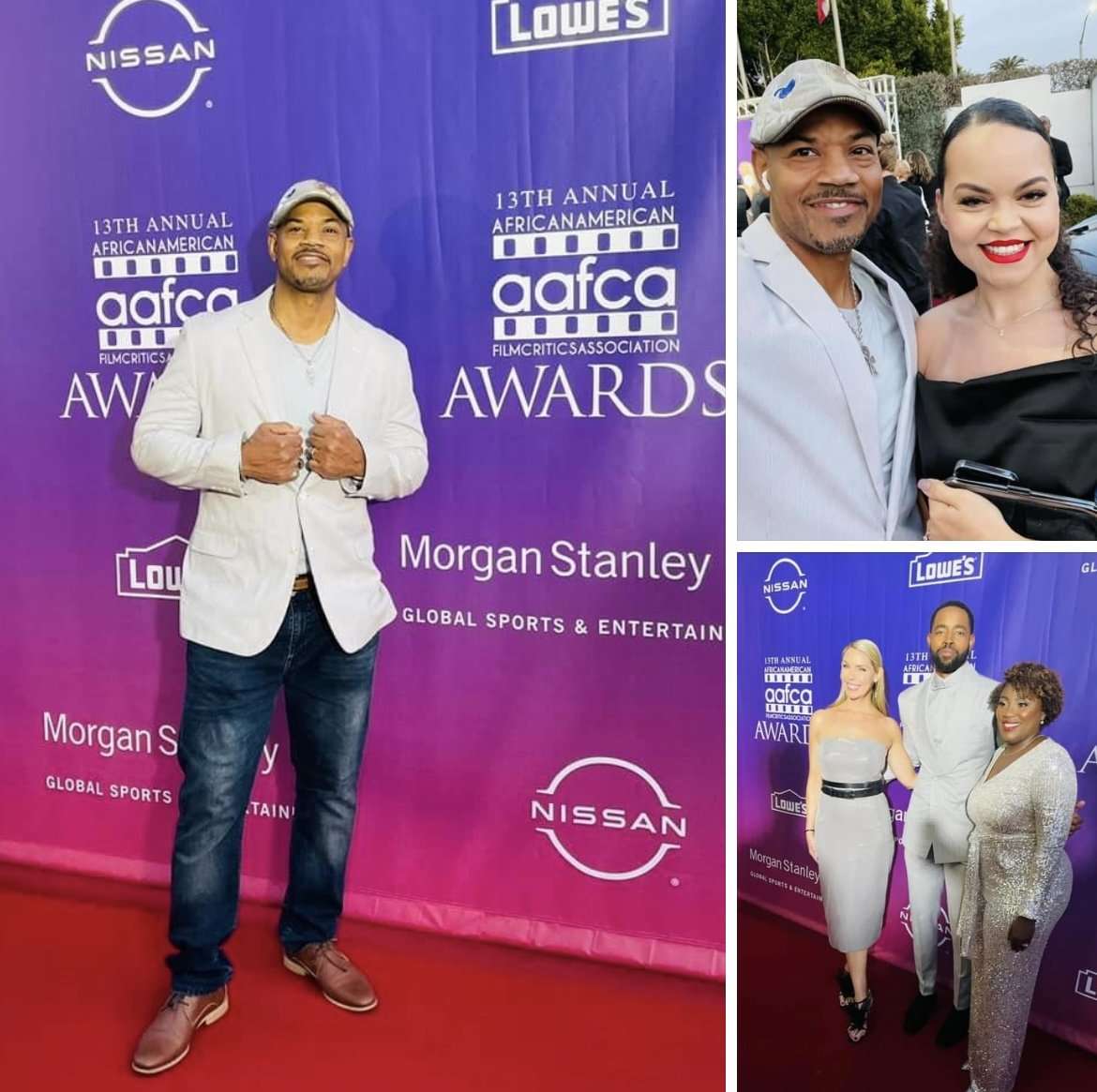 The evening manifested laughs, joy, and pride from guests and celebrities alike since the euphoric energy was magnetizing. I rubbed shoulders with Insecure actor Jay Ellis and Aunt Viv (Cassandra Freeman) who is as radiant in person as she is on Bel-Air. Both also presented, including Ellis along with Nissan’s Chief Marketing Officer Allyson Witherspoon to honor trumpeter and composer Terence Blanchard with The Innovator Award. 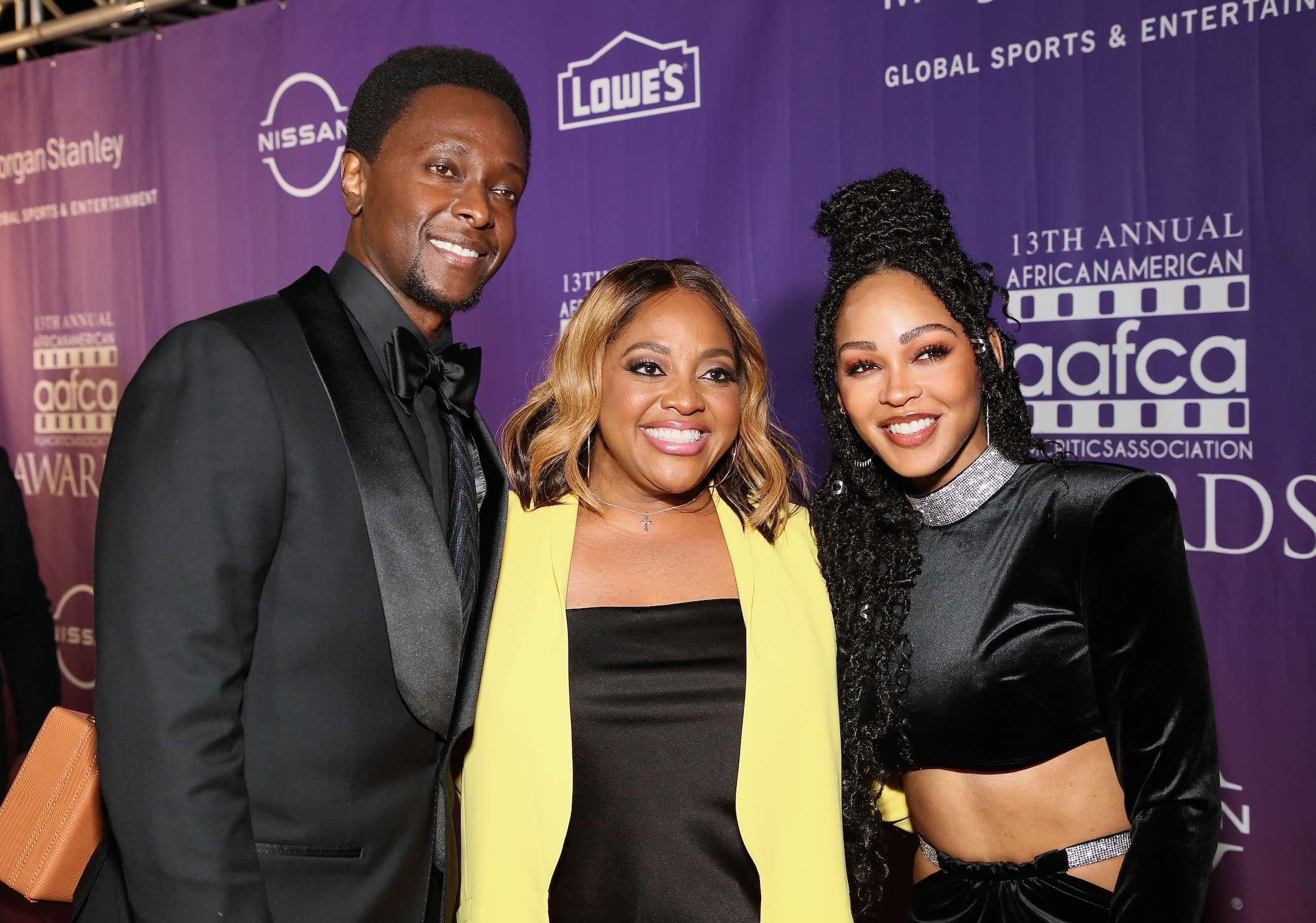 In addition to his important evening in Beverly, Jay Ellis is the face of the Nissan Ariya crossover, which has an estimated driving range of 300 miles. You can see Ellis on your home TV screen in an Ariya commercial spot highlighting Nissan’s commitment to Black musicians. Ariya embodies “Timeless Japanese Futurism” and represents Nissan’s NEXT global transformation and new electrified brand identity. Yes, it’s “innovation that excites.” 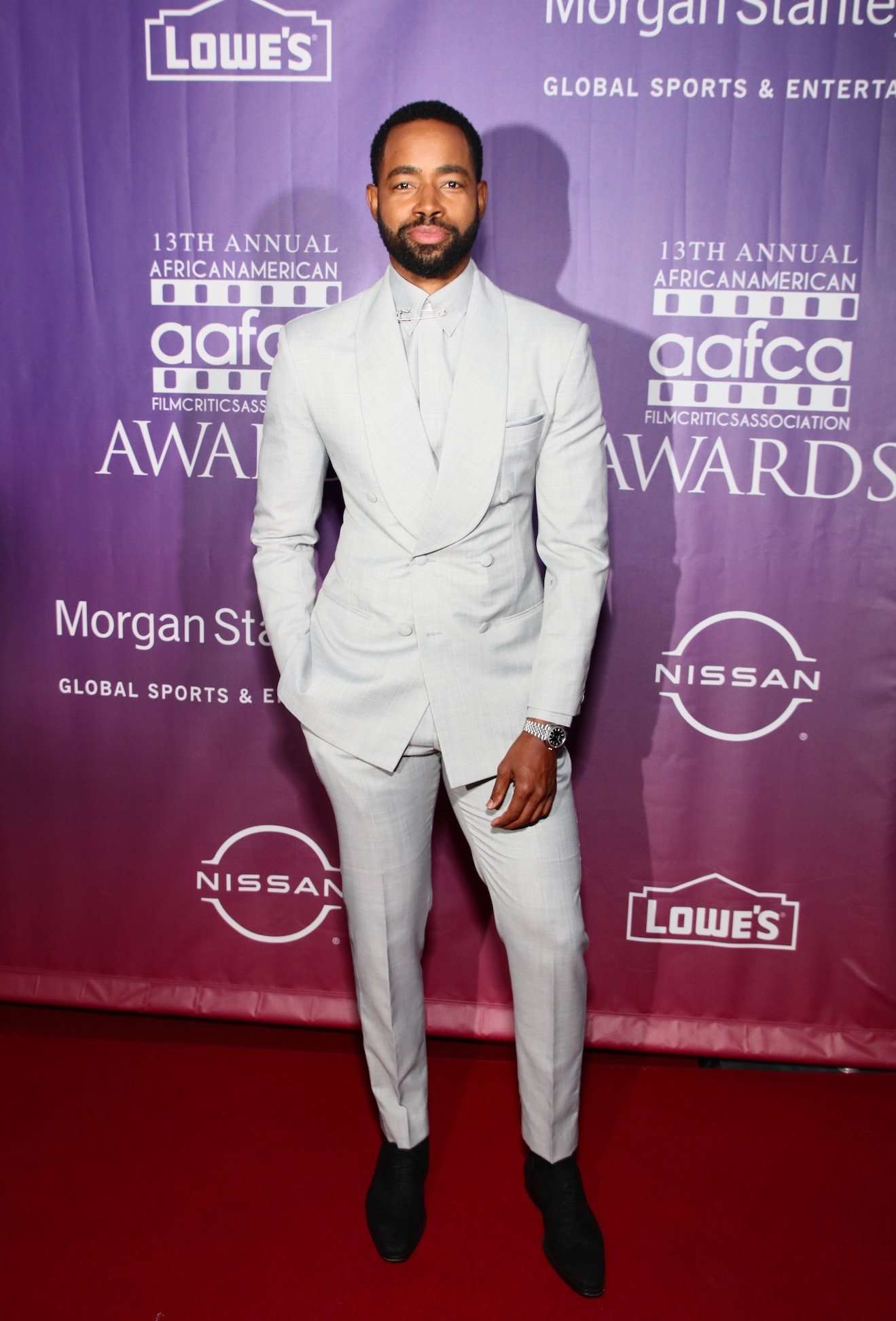 Of course, AAFCA was the perfect time for Ariya to shine on the red carpet at the SLS and within the garden of the Sunset Marquis in West Hollywood to welcome invitees during an intimate and enchanting cocktail reception and media dinner. The forte of everyone’s conversations, including Jay Ellis, focused on sustainable living and adapting to the EV lifestyle. With dynamic character lines, an innovative interior, and good looks, Ariya is primed for success in a market that loves its crossovers. 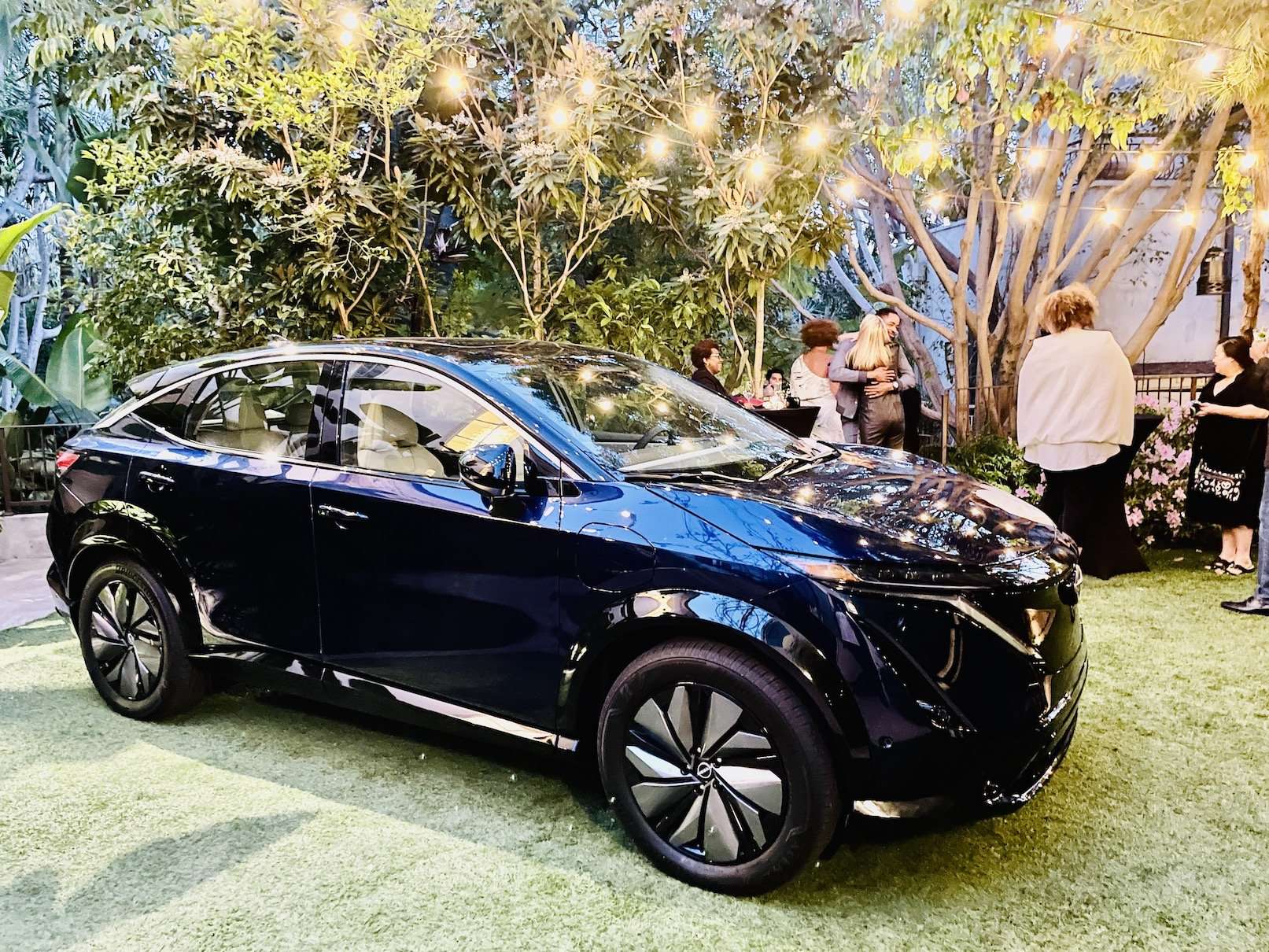 Therefore, much love and respect to Gil Robertson for another successful awards program and the Nissan diversity team for the collaboration and lifestyle tentacles that made the momentary escape more endearing. Enjoy our photo gallery. 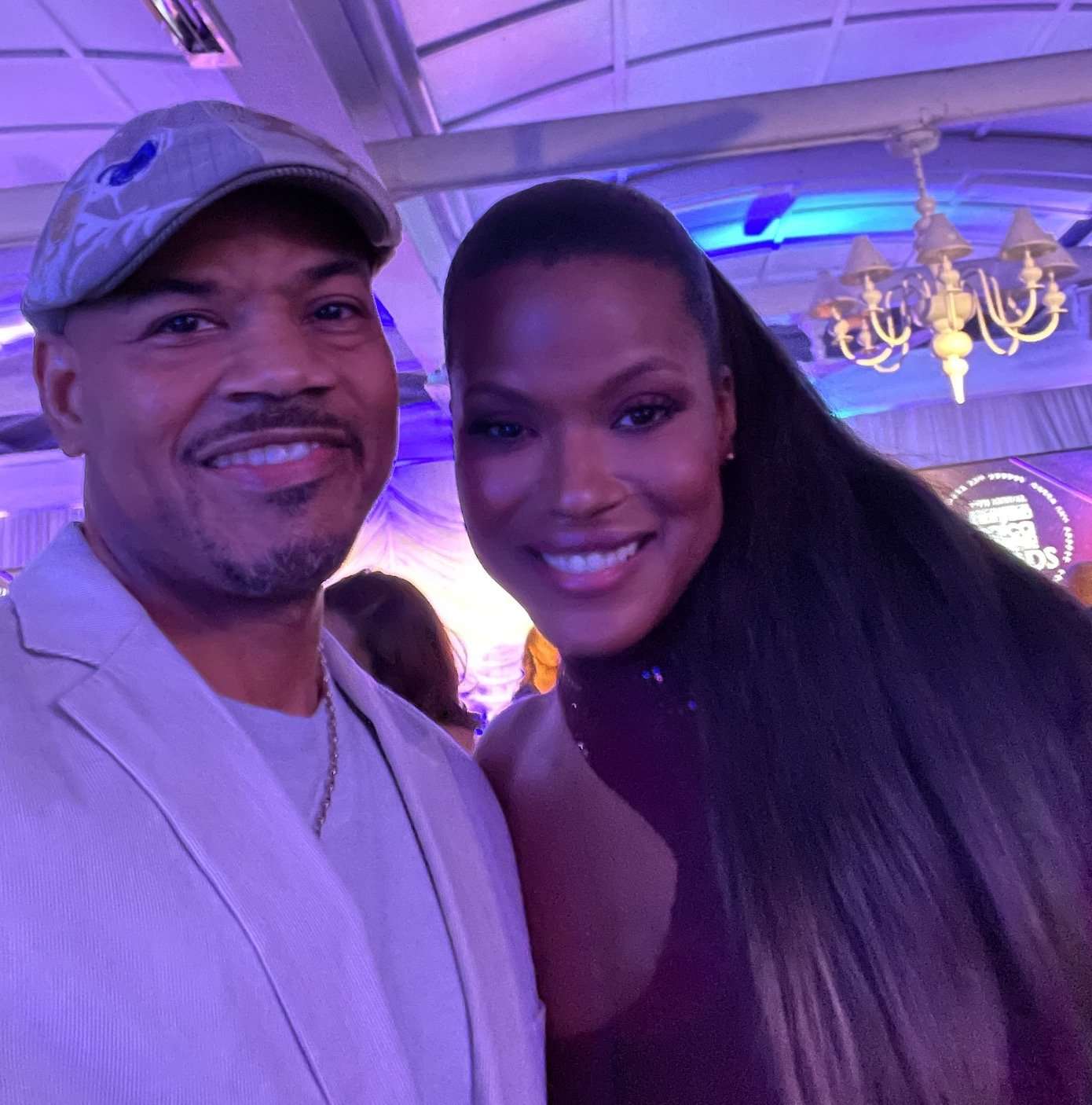 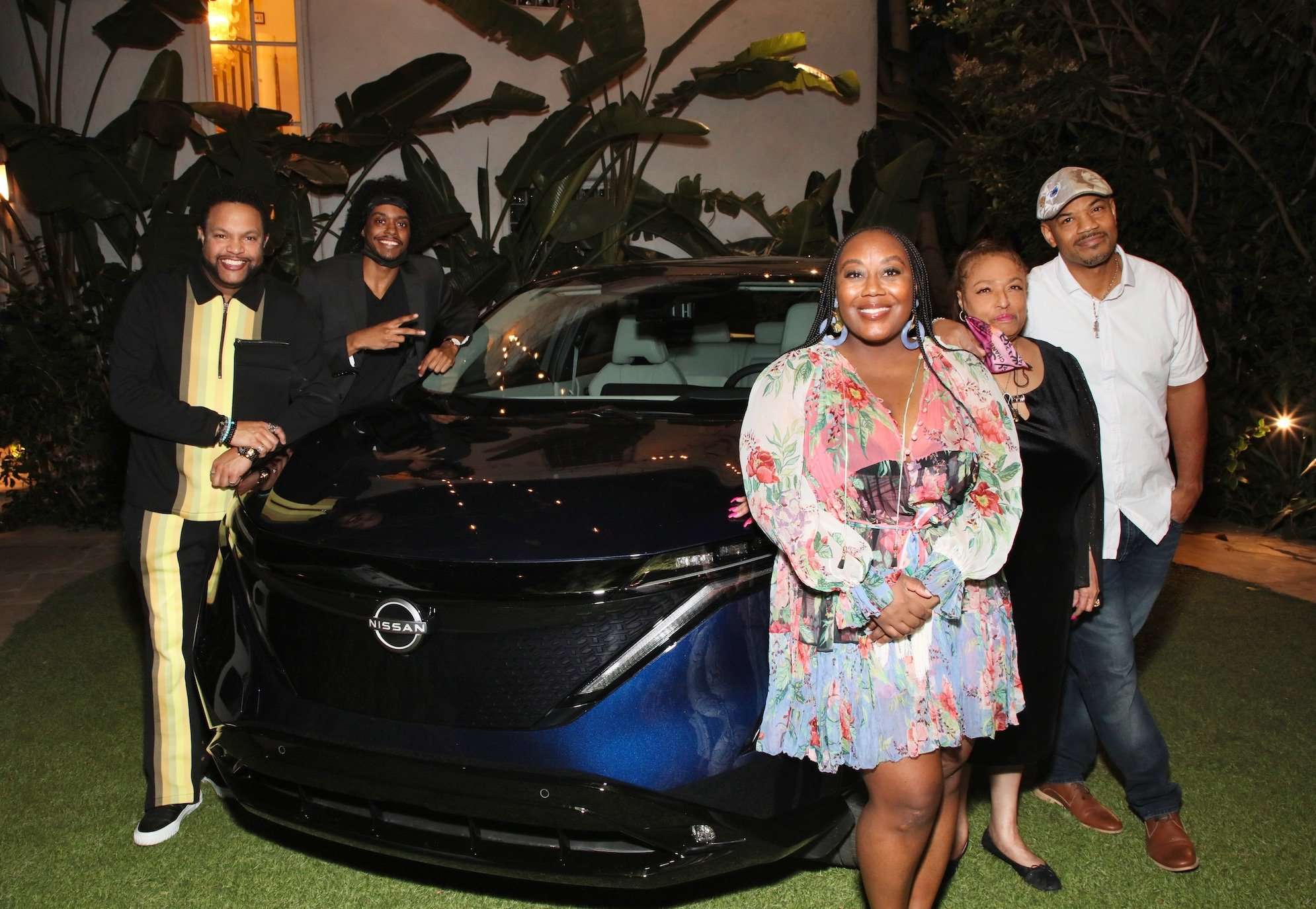