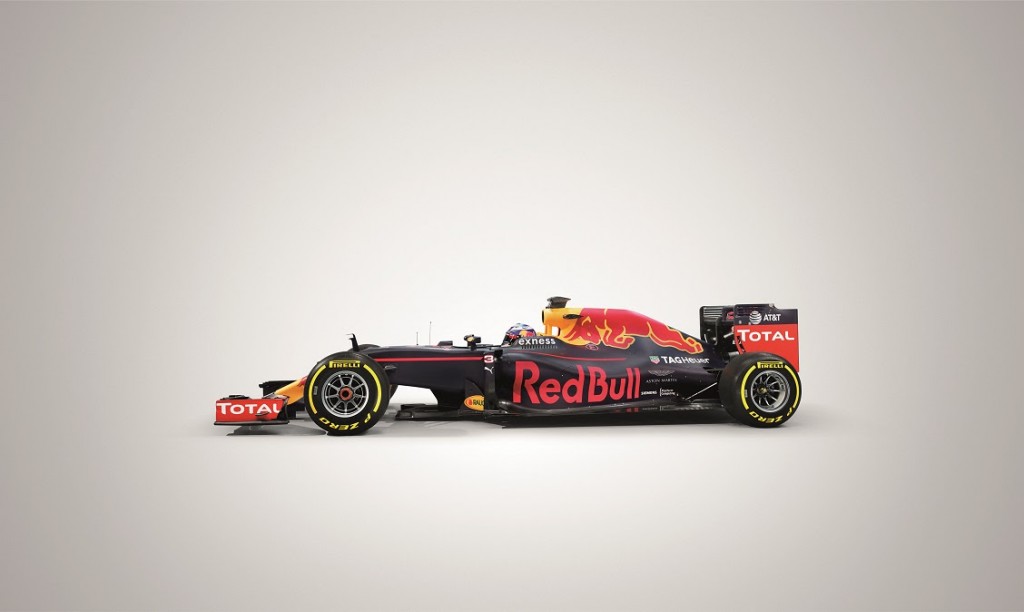 Codenamed Project ‘AM-RB 001’, the new hypercar will represent the ultimate blend of cutting edge F1TM technology with Aston Martin’s signature sports car design. The combined talents of Newey, widely noted as the most successful Formula One designer of all time, and Reichman, Aston Martin’s design chief since 2005, are set to produce the ultimate hypercar.

Combining the strongest elements of Red Bull Racing, Red Bull Advanced Technologies and Aston Martin, this new Innovation Partnership unites the world’s best aerodynamicists, composite experts and manufacturing masters. All the parties offer different elite capabilities and the combination of all of those skills, ensuring that Project ‘AM-RB 001’ promises to be an exciting prospect for customers and enthusiasts around the world.

Aston Martin CEO Dr Andy Palmer said: “Formula One offers the ultimate global stage to build wider awareness of the Aston Martin brand. However, this partnership will deliver even more than that when the hypercar that Aston Martin and Adrian Newey are in the process of developing hits the road.

Between Q by Aston Martin Advanced, Red Bull Advanced Technologies and project partner AF Racing AG, we are going to create a car that will excite and stir the imaginations of the car designers of the future and a global audience of sports car enthusiasts. 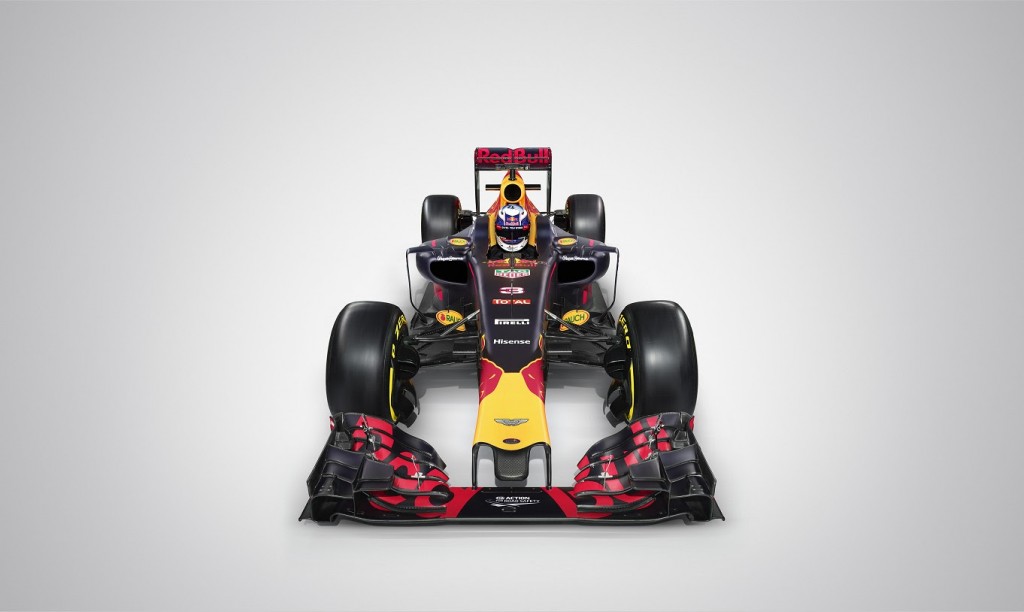 “These are exciting times for Aston Martin and arriving hot on the heels of our DB11 launch earlier this month, this new partnership underlines that our brand really is racing again.”

Red Bull Racing Team Principal Christian Horner said of the new partnership: “This is a very exciting project for everyone at Red Bull Racing. Through this Innovation Partnership the iconic Aston Martin logo will return to grand prix racing for the first time since 1960, and Red Bull Advanced Technologies, led by Adrian, will be harnessing our Formula One DNA to produce the ultimate of all road cars. It’s an incredible project which also realises a dream and vision long held by Adrian to design a road car. We are very much looking forward to what I’m certain will be a successful partnership.”

As the designer of cars such as the Aston Martin DB11 – which was revealed earlier this month at the Geneva International Motor Show – the Aston Martin Vulcan and the        One-77, Marek Reichman holds the key to the unmistakeable design language of the modern era of Aston Martins.

“We are in the process of developing a hypercar that combines the latest in aerodynamics from F1TM and the stunning design language of an Aston Martin sports car,” said Reichman. “The opportunity to collaborate with Adrian (Newey) and Red Bull Advanced Technologies will be a fascinating experience for everyone involved. Unconstrained by F1TM regulations, we have a unique chance to create a car in its most efficient form that will represent the ultimate fusion of art and technology.”

Having an illustrious Formula One career spanning nearly 30 years, and as the designer of ten World Championship winning Formula One cars, the partnership represents a new challenge for Red Bull Racing’s Adrian Newey.

“The opportunity to now develop and realise those ideas whilst working with Marek and his colleagues from Aston Martin is tremendously exciting.  It allows us to translate the technology we have developed in F1TM into a new arena.”

The Aston Martin brand was borne out of the racing exploits of Lionel Martin – one of the founding partners of the British marque over 103 years ago – and the company made its international motor racing debut at the 1922 French Grand Prix. While motorsport has always remained integral to the brand’s DNA, the most famous moment in Aston Martin’s significant motorsport history is the 1959 outright win at the Le Mans 24 Hours for Roy Salvadori and Carroll Shelby in the Aston Martin DBR1. The modern Aston Martin Racing team, formed in 2005 has taken three class wins at Le Mans and will return to Circuit de la Sarthe again this June.

To celebrate the partnership between Aston Martin, Red Bull Racing and Red Bull Advanced Technologies, the RB12s will carry the iconic Aston Martin wings logo throughout the 2016 season, making their debut at this weekend’s Australian Grand Prix at Albert Park in Melbourne.