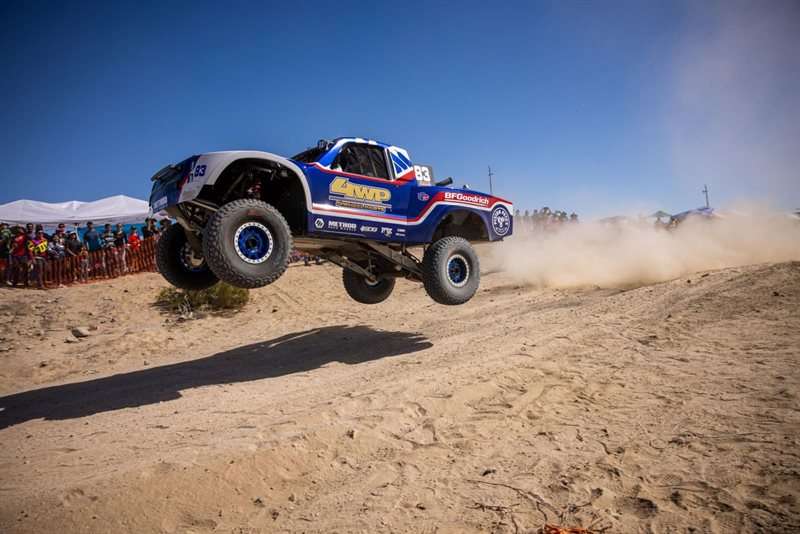 Fresh off its 100th overall SCORE Baja victory, which came in April at the SCORE San Felipe 250, BFGoodrich Racing is aiming for its 34th overall SCORE Baja 500 win to add to the trophy case. Starting and finishing in Ensenada, this year’s course will be 463.7 miles long. Multiple past race winners for BFGoodrich will take the wheel for teams across multiple classes.

Displaying their continued commitment to desert racing, BFGoodrich will award $20,000 in contingency money to the overall 4-wheel winner of the race if they are using BFGoodrich tires.

An ongoing strategy for BFGoodrich Tires over the course of four decades of desert racing remains its support for the widest range of classes in SCORE Baja racing. Last year, BFGoodrich claimed 10 class wins at the SCORE Baja 500, including the overall victory.

Storylines for the 54th Running of the SCORE Baja 500 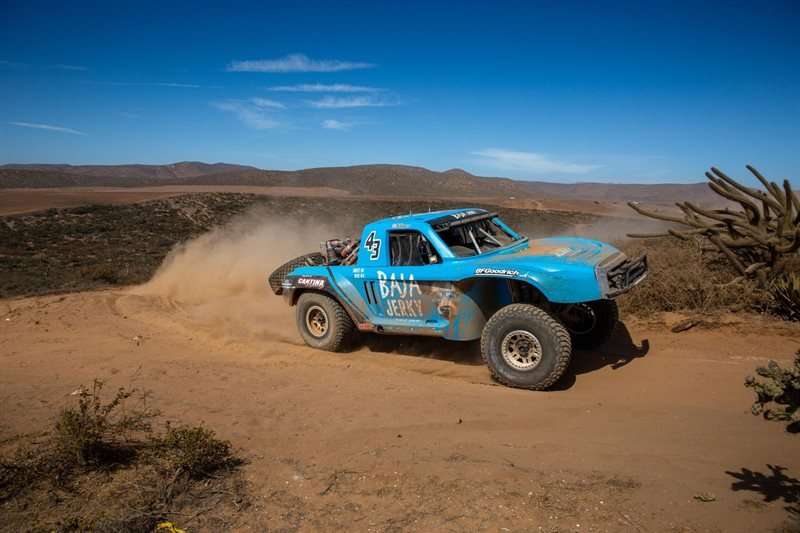 Larry Roeseler, appropriately nicknamed “Mr. Baja,” will aim for his 13th overall win between 2-wheel and 4-Wheel Baja races. Racing for Baja Jerky in the Trophy Truck class, he will look to defend his 2021 SCORE Baja 500 win. A victory at the 2022 edition would make it his fourth SCORE Baja 500 win on four wheels. Inducted into the Off-Road Motorsports Hall of Fame in 2012, Roeseler will run on BFGoodrich Baja T/A KR3 tires. Since launching in 2016, Baja T/A KR3 tires have been a part of five overall SCORE Baja 1000 victories, and an additional nine SCORE race wins.

Luke McMillin Aims for 3rd SCORE Victory in a row

Looking to make a name for himself in Baja racing history, Luke McMillin will attempt to win his third consecutive SCORE race at the 2022 SCORE Baja 500. After winning the 2021 SCORE Baja 1000 with Rob MacCachren and coming from behind to take the win at the 2022 San Felipe 250, McMillin would be the first driver to accomplish that feat since Robby Gordon did it in 1989 and 1990.

In addition to providing tires to various SCORE Baja 500 competitors, BFGoodrich Tires continues to offer its leading pit and communications support teams in three locations across the racecourse. This massive undertaking involves more than 50 off-road enthusiasts and volunteers who donate their time to help make the race an overwhelming success. 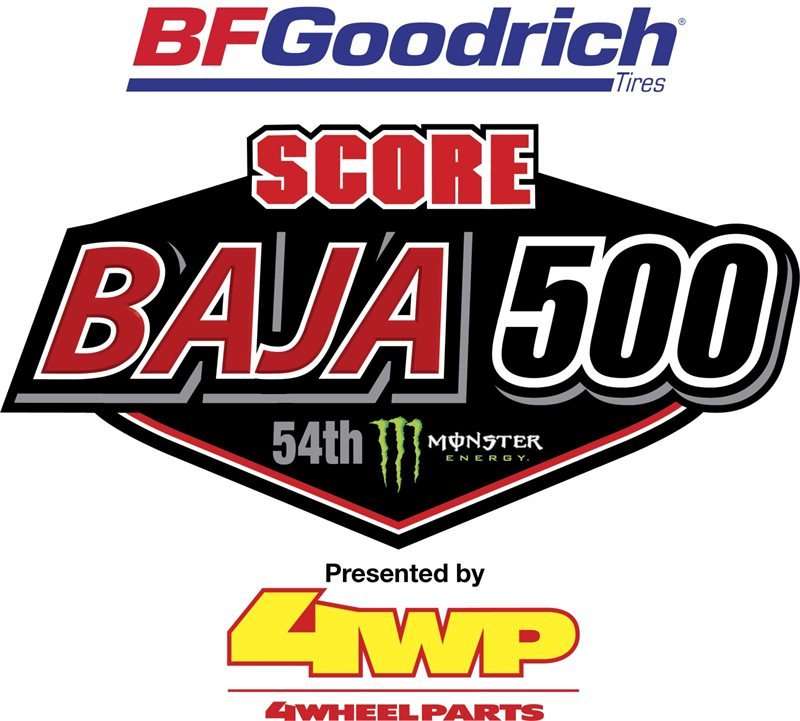