BMW Group Future Experience: BMW Motorrad and the VISION NEXT 100 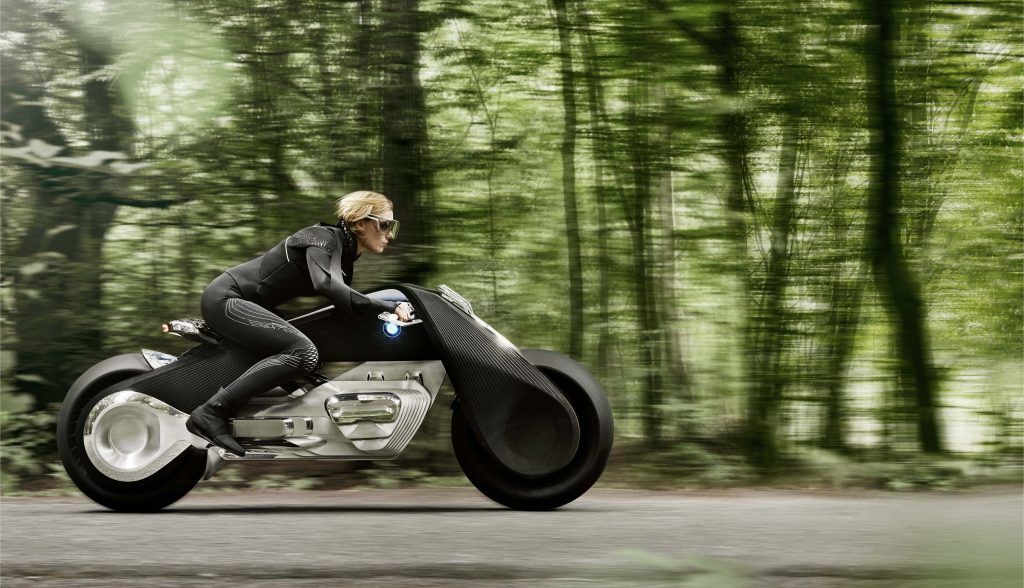 It was a brilliant and epic few day in California as the BMW Group hosted the last of four centennial celebrations — Munich, London, Beijing and Los Angeles — in which each of their four Vision 100 future vehicles where presented. The 100th anniversary events kicked off back in March in Munich, Germany where they unveiled the first Vision Vehicle dubbed the BMW VISION NEXT 100. The other three prospects include the BMW Motorrad VISION NEXT 100 which was shown at the Barker Hangar in Santa Monica, Los Angeles, the MINI VISION NEXT 100 and the Rolls-Royce VISION NEXT 100. The principal objective of the “Iconic Impulses” world tour was to highlight BMW’s mobility of the future from a design, engineering, autonomous and environmental-friendly perspective. The mission was accomplished with enthusiasm. 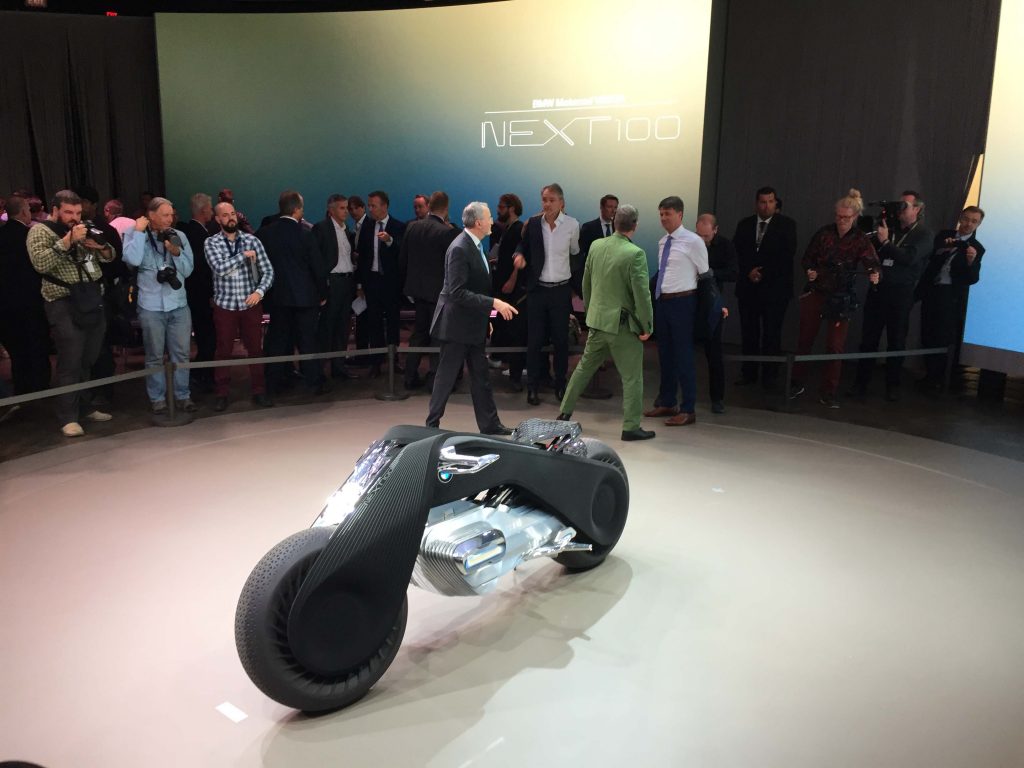 To coincide with the LA experience the BMW Group hosted a Motorrad press conference expounding upon their forthcoming motorcycle plans starting with the World Premiere of the 2017 BMW K1600 B touring bagger releasing summer of 2017. We congregated on the rooftop of the Petersen Automotive Museum where Stephan Schaller, Head of BMW Motorrad, explained the goal of increasing world production with a specific focus on doubling volume in the US from 4% (15,000 units) to 8% (30,000 units) by focusing on specific models and expanding their sales network. Later that evening the media group and BMW executives had dinner at Jay Leno’s Garage. Not only is Leno a radical bike enthusiast but also has love for BMWs because of the company’s willingness to advance and update their technologies with a strategy for winning. 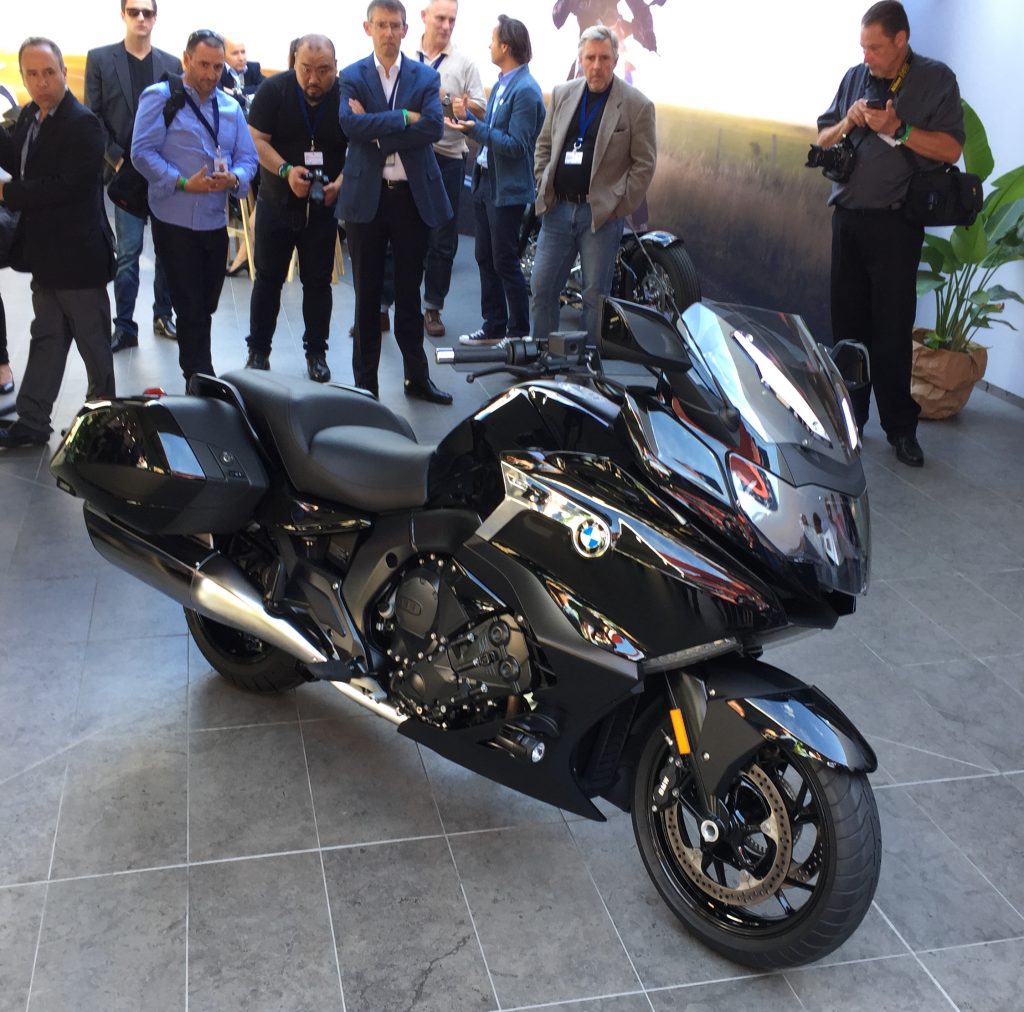 Around since 1923 in the form of the R32, BMW is one of the most established motorcycle brands in the world with various models for Adventure, Touring and Heritage to Sport and Urban Mobility such as electric scooters. The German manufacturer exports bikes to more than 90 countries, claims a 15% worldwide market share and sold nearly 137,000 units in 2015 (target is 200,000 by 2020). The plan is to accelerate commitment in current markets, develop new markets and increase dealer retailers from 1250 to 1500. In an age of transformation their flexibility and strength are the success factors for a better tomorrow. The boxer engine for example is a hallmark of the brand and one of the reasons why riders select BMW for their two-wheel chariots. 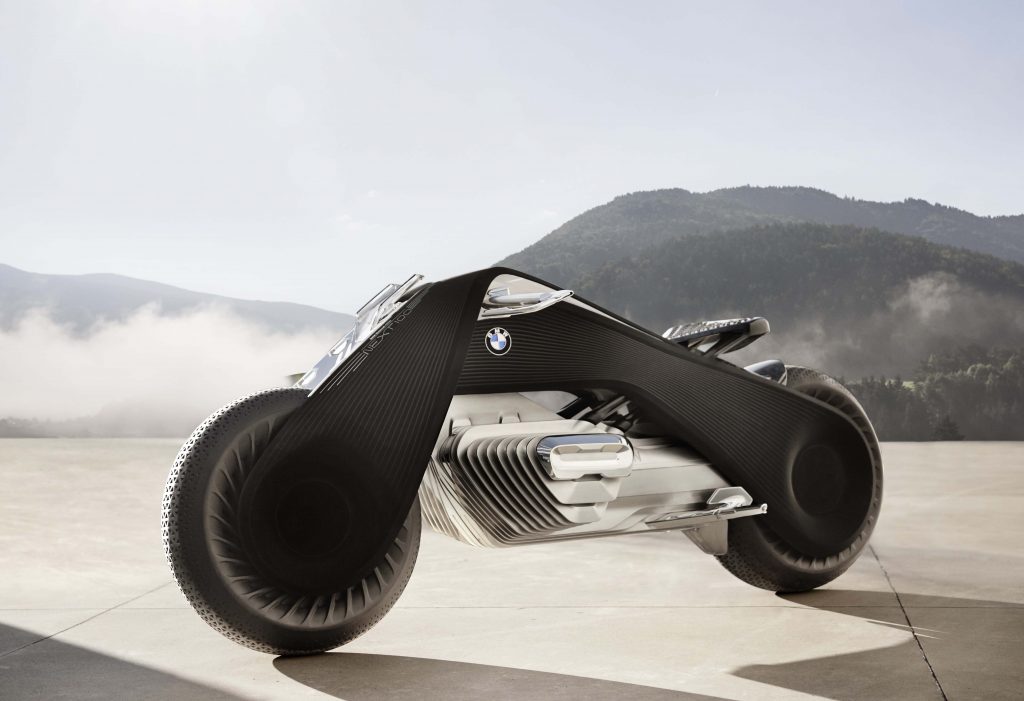 “Our long-term corporate strategy, Number ONE > NEXT, focuses firmly on the customer and the experience of sustainable premium mobility. We want to offer our customers the ultimate in emotional products and innovative services – today and in the future,” said BMW AG’s Management Board Chairman, Harald Krüger. “Digitalization creates new possibilities to give our customers an even more emotional and personal experience. With Number One > Next we heave a clear roadmap for 2020 and 2025.” 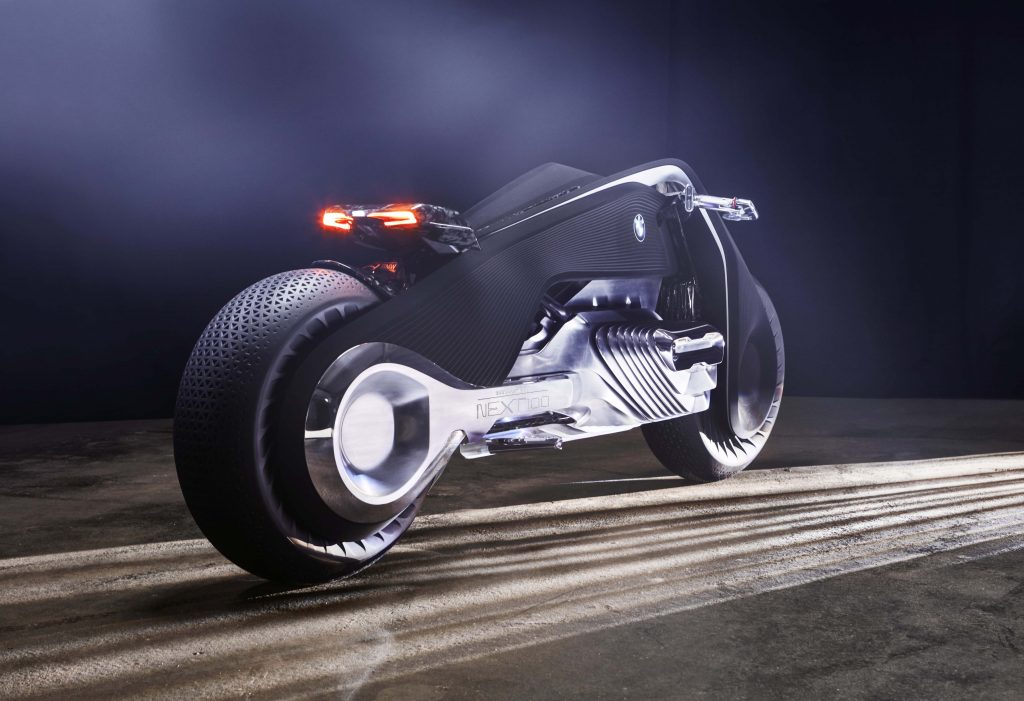 But there is more, riders now have greater reasons to traverse the open roads since the future of cycling was introduced by way of the BMW Motorrad VISION NEXT 100 offering impressive connectivity between the bike, rider and the environment. Assistance systems will foresee and advise the rider of specific road conditions, impediments or deviations and alert him or her. Special glasses known as the “smart visor” are designed to communicate data between the bike and rider and project information in their view as needed, similar to Head-Up displays on cars. 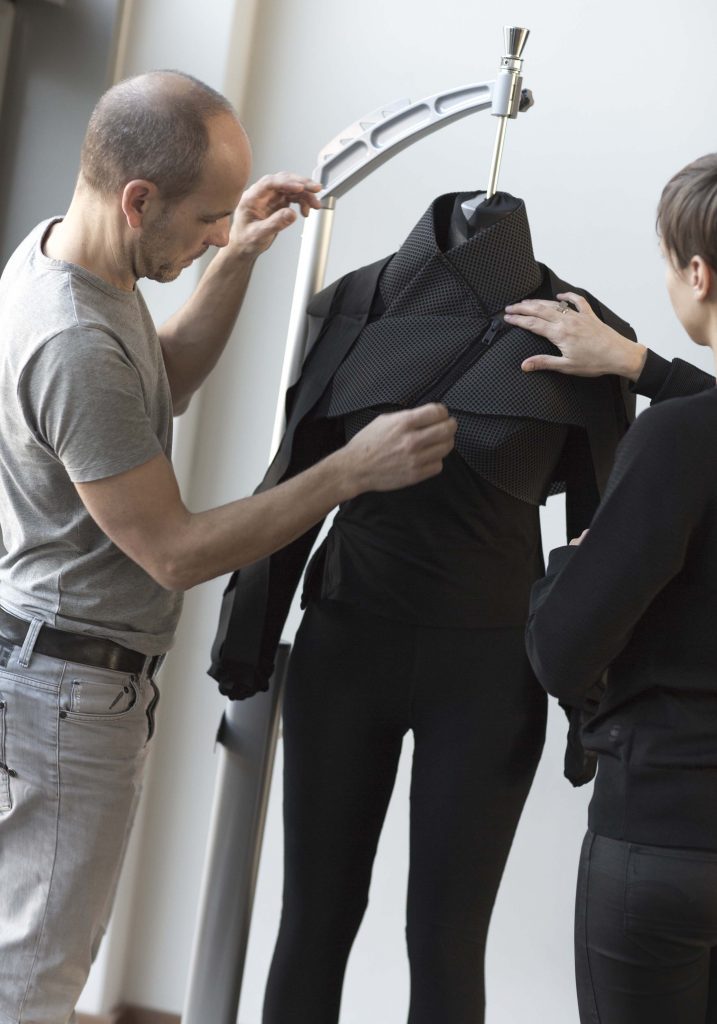 Though, the BMW Motorrad VISION NEXT 100’s most significant technology is its Self-Balancing mechanism which keeps it stabilized while moving or when static to avoid scenarios where the bike can fall over. In addition, helmets and protective clothes will not be required since BMW believes riding gear of the future will be more of a fashion statement due to the fact that accidents will become preventable — supposedly — from their technologies. The Tron-like sport bike utilizes a zero-emission drivetrain although it emulates the BMW boxer engine and picks up design cues from the aforementioned R32 and other generational BMWs.

With a growing chorus of riders across the globe the future of individual motorcycle mobility is looking quite impressive. See you in the next 100 years!

Gallery: The BMW Motorrad VISION NEXT 100