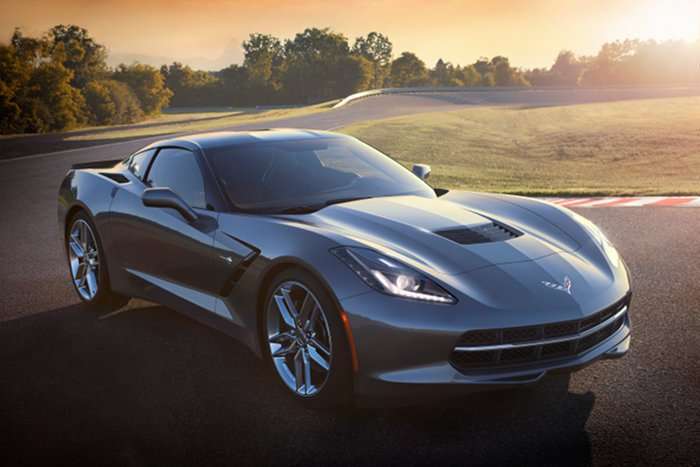 Brembo is the brake of choice for the all-new 2014 Chevrolet Corvette and made its world debut at the North American International Auto Show. Brembo will be providing calipers and discs and assembling those components into full corners at its newly expanded Homer, Michigan Operations.

The OE fitment is further evidence of Brembo’s continued growth and leadership in North America, the second largest market for the Italian company. Brembo has demonstrated its ability to supply brake systems not only for supercars like the Corvette ZR1, introduced in 2009 with state-of-the-art CCM technology, but also for larger-volume programs including the entire Corvette platform.

“We are truly proud to add the full line of Corvettes to our North American Original Equipment portfolio and to continue to serve as a strategic partner with Chevrolet as they introduce the next generation of the legendary Corvette,” commented Dan Sandberg, President and CEO of Brembo North America.

The new brake system for the Corvette has been engineered by Brembo to provide shorter stopping distances, better modulation, improved durability, and balanced brake performance without fading under extreme conditions.

The four-piston, two-piece aluminum calipers were designed specifically for weight savings and drag reduction and are among the stiffest available with virtually no distortion from high thermal and torque loads, even under the most demanding conditions. The calipers are anodized for superior corrosion resistance.
Click here for product photos.

Brembo is proud to build not only the brake system, but also the entire Corvette “corner” assembly (consisting of the calipers, rotors, knuckles and hub and bearing units) in the United States, at Brembo’s plant located just west of Jackson, Michigan.

The above programs were developed for production at Brembo’s new North America headquarters and technical center in Plymouth, Mich, which was opened in the spring of 2010. Brembo continues to invest in the North American market to better serve its customers by offering a full array of specialty services from design to manufacturing, as demonstrated by Brembo’s product contribution presented today.