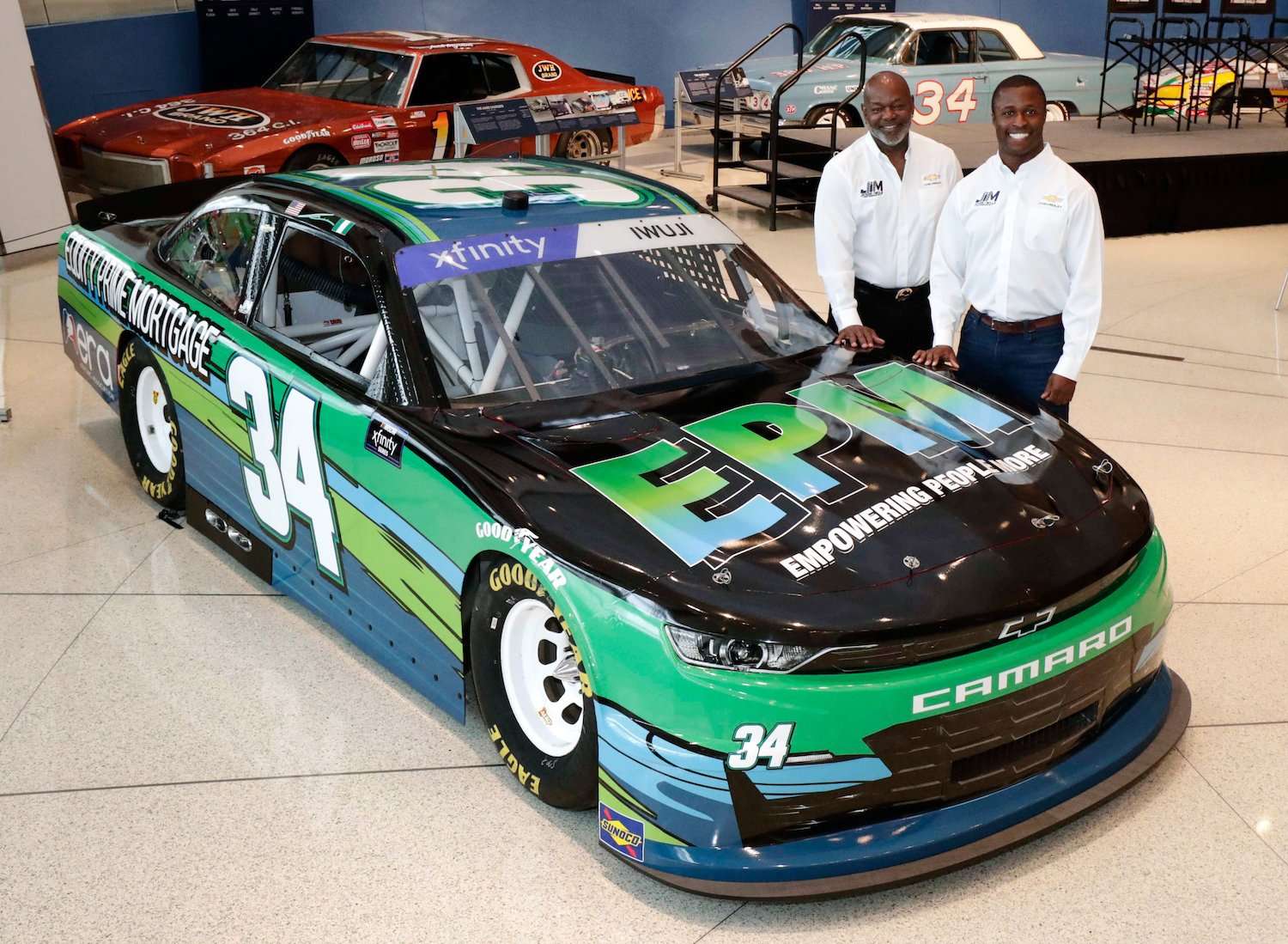 Jesse Iwuji Motorsports will field a Chevrolet Camaro SS in the NASCAR Xfinity Series starting in the 2022 season. The team is co-owned by Jesse Iwuji and Pro Football Hall of Famer Emmitt Smith. Iwuji also will be the driver of the No. 34 Empowering People More Camaro SS.

“There couldn’t be a more authentic manufacturer partnership for me than one with Chevrolet,” said Iwuji. “When I decided to pursue a professional racing career, I started getting seat time in my Chevrolet Corvette C6 Z06, which I still own today. The story of going from the Navy to NASCAR and having my Corvette play a key part in that journey makes this partnership not only authentic, but inspirational for any person out there looking to accomplish big goals and dreams. This journey gives people hope and shows how much life truly rewards those who stay strong enough, long enough.”

Iwuji attended the United States Naval Academy and is currently an officer in the Navy Reserve after serving seven years of active duty. He made five career starts in the NASCAR Xfinity Series in 2020-2021, and 15 starts in the NASCAR Camping World Truck Series from 2018-2021.

“I’ve known Jesse for several years, and I love his passion, drive and persistence,” said Jim Campbell, vice president, Chevrolet Performance and Motorsports. “When Chevy learned of his aspirations to form a team along with Hall of Famer Emmitt Smith, we looked forward to the opportunity to work together on and off the track. We are excited to announce this partnership and go racing in 2022 starting with Daytona.” Iwuji and Smith first met when Smith sponsored a car driven by Iwuji at a race in 2020. The pair helped start Jesse Iwuji Motorsports in 2021.

“First, our team could not be more excited about the partnership with Chevrolet because of what it means to our race team and fans as we get our footing in NASCAR,” said Smith. “It was vital to align to a manufacturer that not only provided us with the very best in technology but also believed in supporting Jesse, believed in the great men and woman that defend our country, believed in diversity, and believed in everything that our team stands for. Jesse Iwuji Motorsports is thrilled to have Chevy play a vital role in our mission to drive diversity, equity, and inclusion in racing and join in the development of Jesse as he chases his dream.” 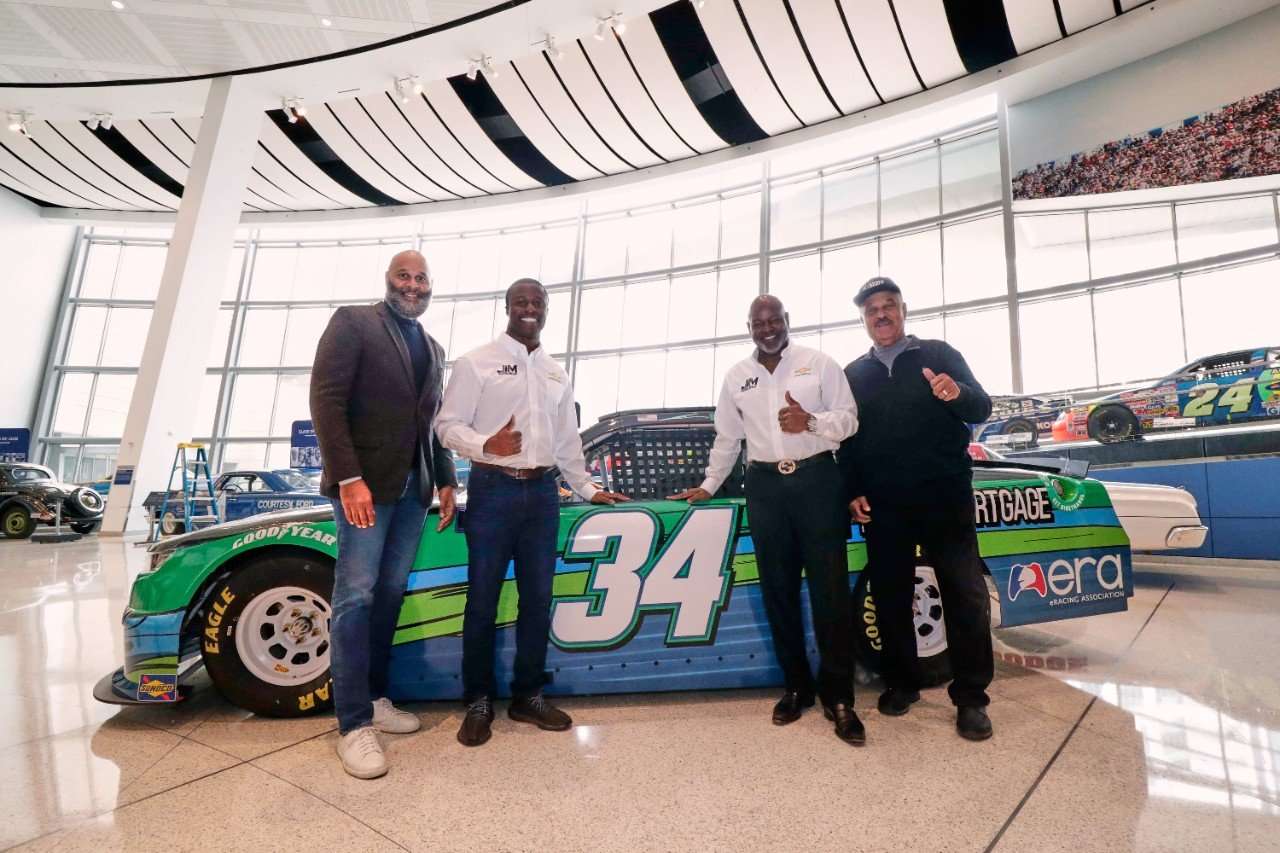 “We are excited to have Jesse and Emmitt join our Chevrolet racing family,” said Eric Warren, Chevrolet director of NASCAR Programs. “I respect that Jesse puts effort into continuously improving whatever he does. I grew up watching and cheering the competitive spirit of Emmitt. We will help guide this young team and provide engineering resources to accelerate them along the path to winning races.”

Chevrolet won the NASCAR Xfinity Series Manufacturer’s Championship in 2021 for the 23rd time, more than any other manufacturer. It was Chevrolet’s seventh title since the Camaro SS became its flagship vehicle in the series in 2013. Team Chevy drivers won 15 of the 33 races last year.

“The launch of Jesse Iwuji Motorsports continues an exciting trend of new team ownership in NASCAR and we wish Jesse, Emmitt and their new partners at Chevrolet great success in their inaugural Xfinity Series season,” said Steve Phelps, NASCAR president. “It’s Chevrolet partnerships like this and many others that demonstrate its commitment to helping grow our sport.” 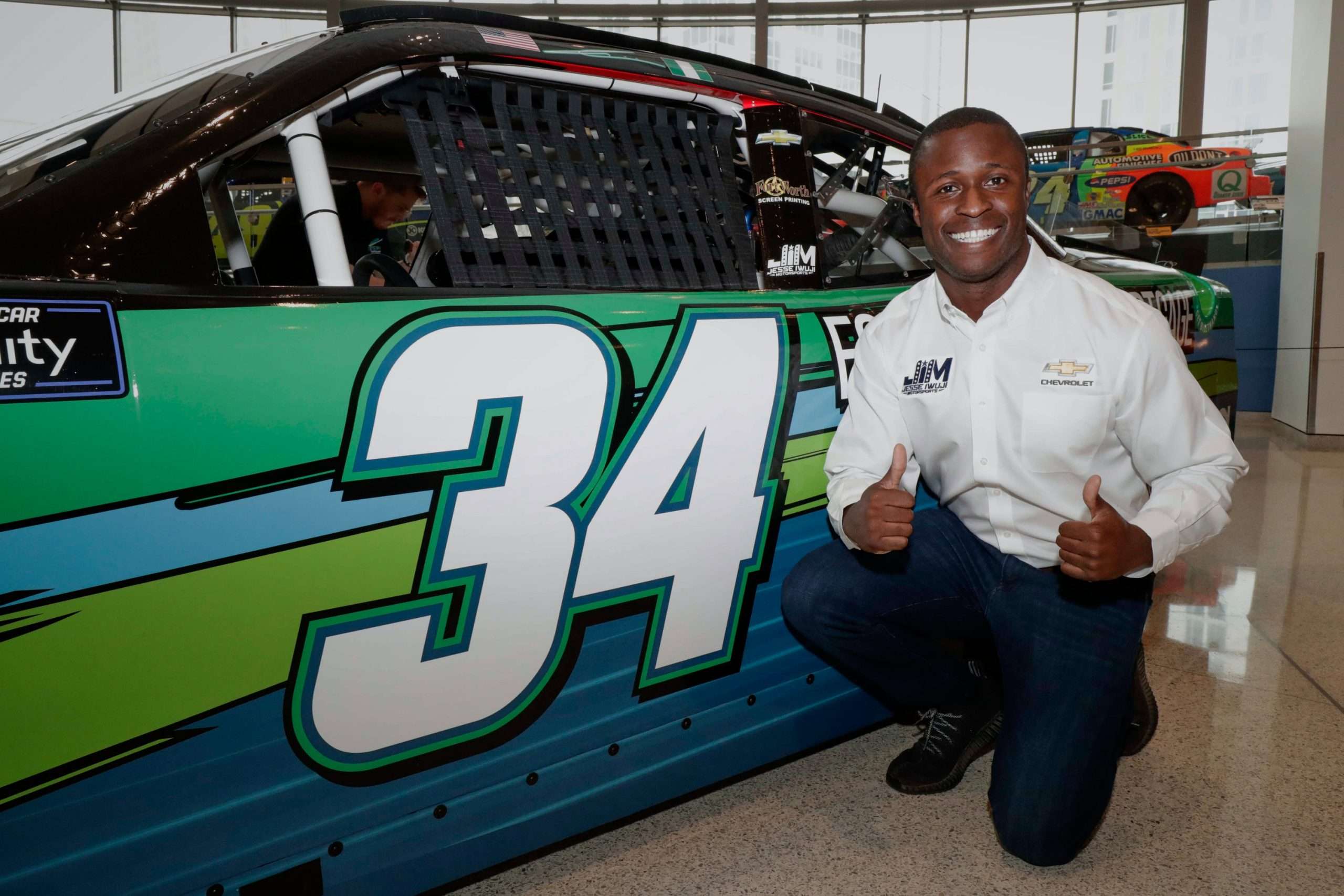