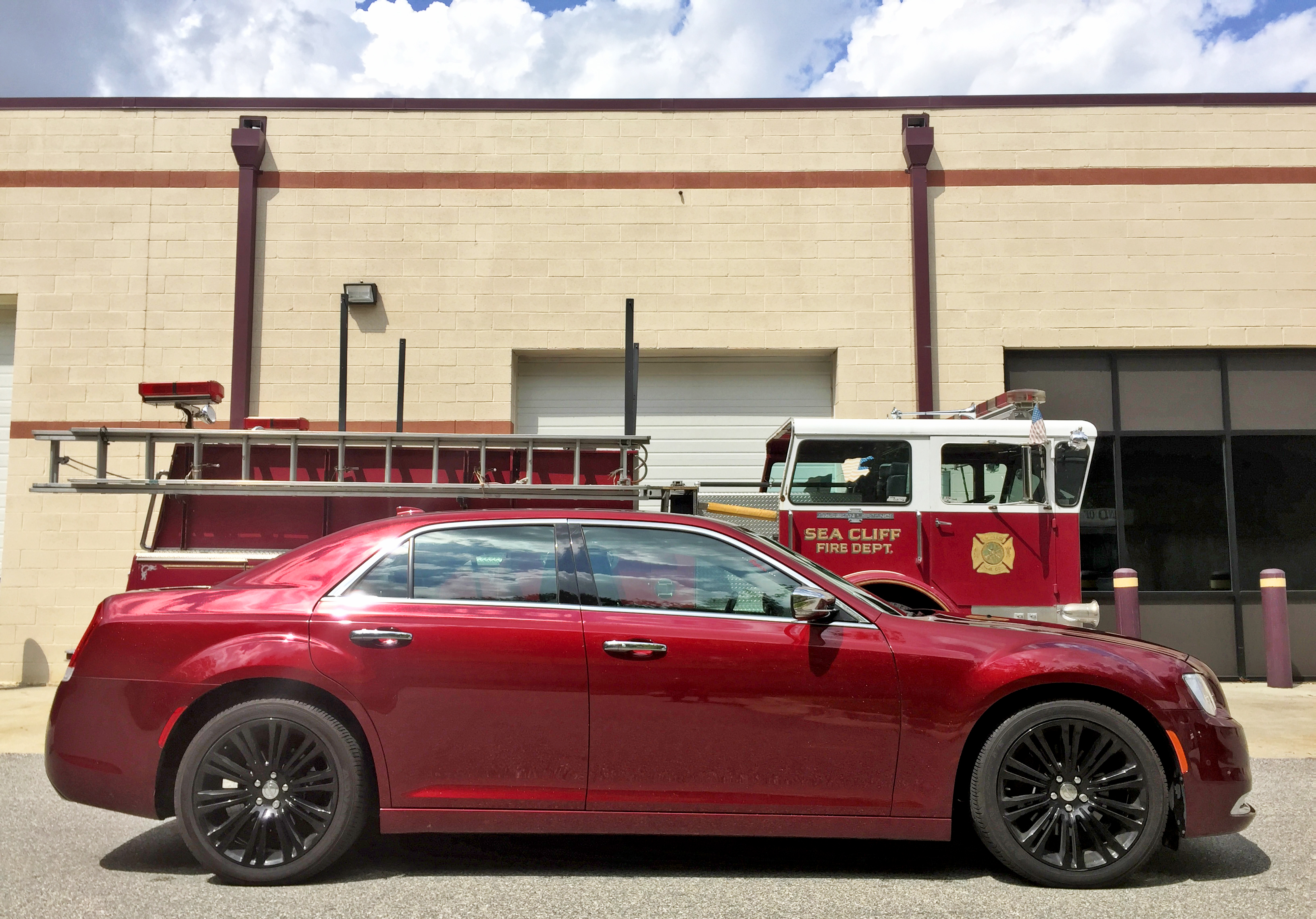 In 1955 the most powerful production car in the United States was the Chrysler 300. It was powered by a HEMI V8 producing 300-horsepower which helped it set the speed record that year at 127.5 mph. Since its introduction the 300 has been a very honorable performance luxury sedan which has touched the masses from all walks of life. The early 300s were a collage of other Chrysler models such as the body of a New Yorker, the nose of an Imperial and the rear quarters of a Windsor. However, under the hood was a race proven HEMI V8 which was first launched in 1951. Of course these vehicles were known for performance and handling including the 2015 Chrysler 300C that I had the pleasure of experiencing recently on behalf of Automotive Rhythms.

Technology is important in almost — if not every — aspect of society including the automobiles that reflect our lifestyle. The 300C, like all Chrysler, Jeep, RAM and Dodge vehicles, is equipped with Uconnect (considered a top 3 pick by AR). Uconnect is a robust technology hub by which the driver and passengers can control the climate, entertainment and navigation features. An onboard WiFi hotspot allows occupants to stream media to their devices and enjoy entertainment applications such as Pandora and iHeartRadio in addition to the traditional broadcast radio channels and SiriusXM satellite stations. The system also connects to your phone to enable the driver to take calls, deny calls with the “Do Not Disturb” feature and answer and respond to text messages. All this is achievable by way of either the 8.4” centrally mounted touchscreen or steering wheel controls. A standout feature for me was the weather app which provided up-to-the-minute forecasts in my current locale. While stopped at a traffic signal the vehicle alerted me with a severe weather warning. Intrigued by this I pulled over and decided to dig deeper and found it to be very detailed and accurate. ParkView Rear Back Up Camera, the Vehicle User Guide, Integrated Uconnect Voice Command and Bluetooth streaming audio are also integrated into Uconnect. No surprise here. 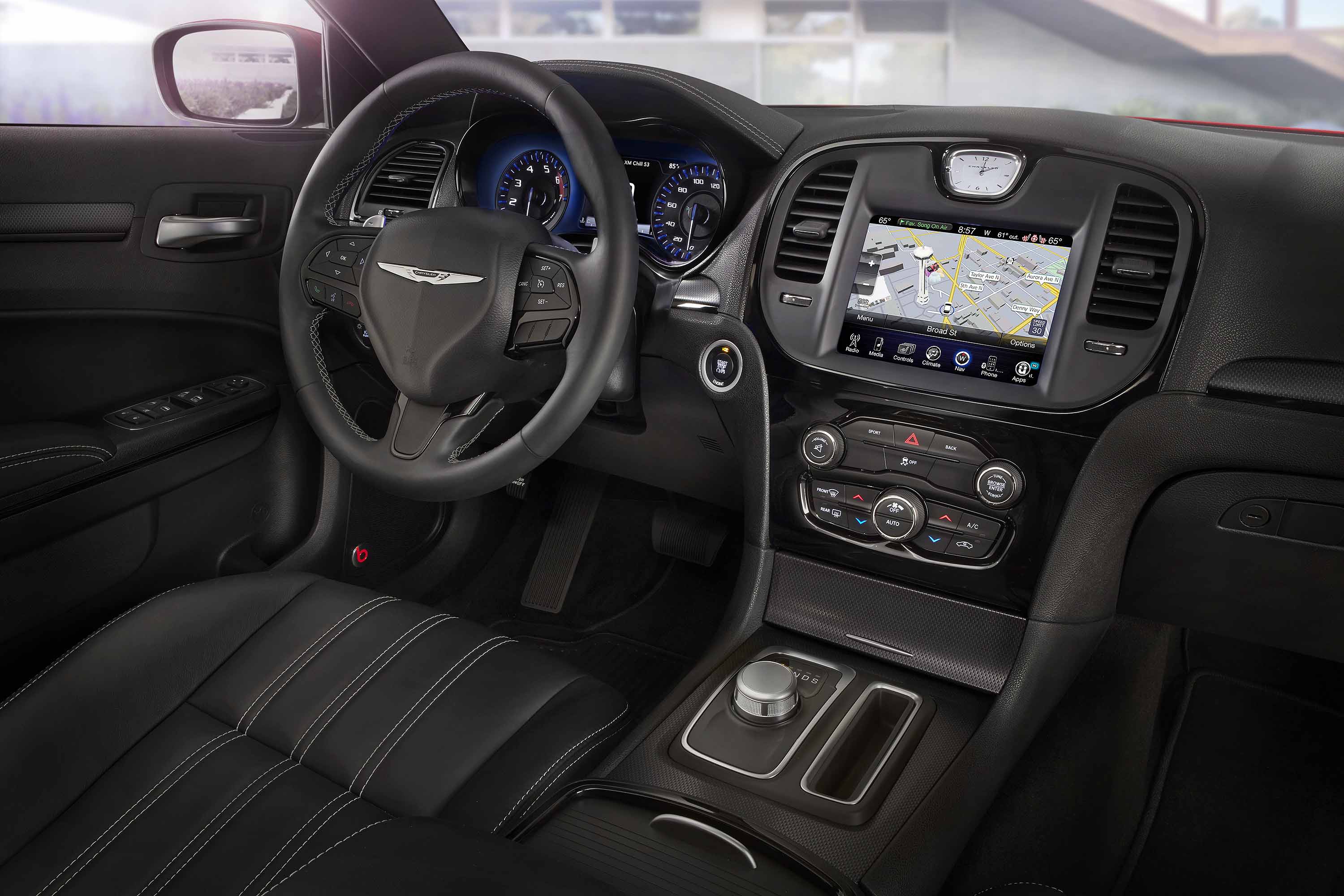 Under the hood the new Chrysler 300 offers consumers two engine options with the standard 3.6-liter V6 that produces 292-horsepower and the 5.7 liter HEMI V8 kicking out 363-horsepower. I was blessed to have experienced the later of the two. In addition to the raging HEMI V8 my test vehicle was enhanced with the MOPAR Stage 1 Performance Package that added 20-horsepower and 23 lb-ft of torque. Also included in the package was a premium fuel calibrated powertrain control module (PCM) along with a cat-back exhaust, cold air intake and high flow oil filter. These accessories furnished the vehicle with a very aggressive and throaty exhaust note that turned heads while instilling performance car exhilaration into the driver. Of course this level of power needs to be able to handle curves so the package included strut tower braces that improved handling by 7%. 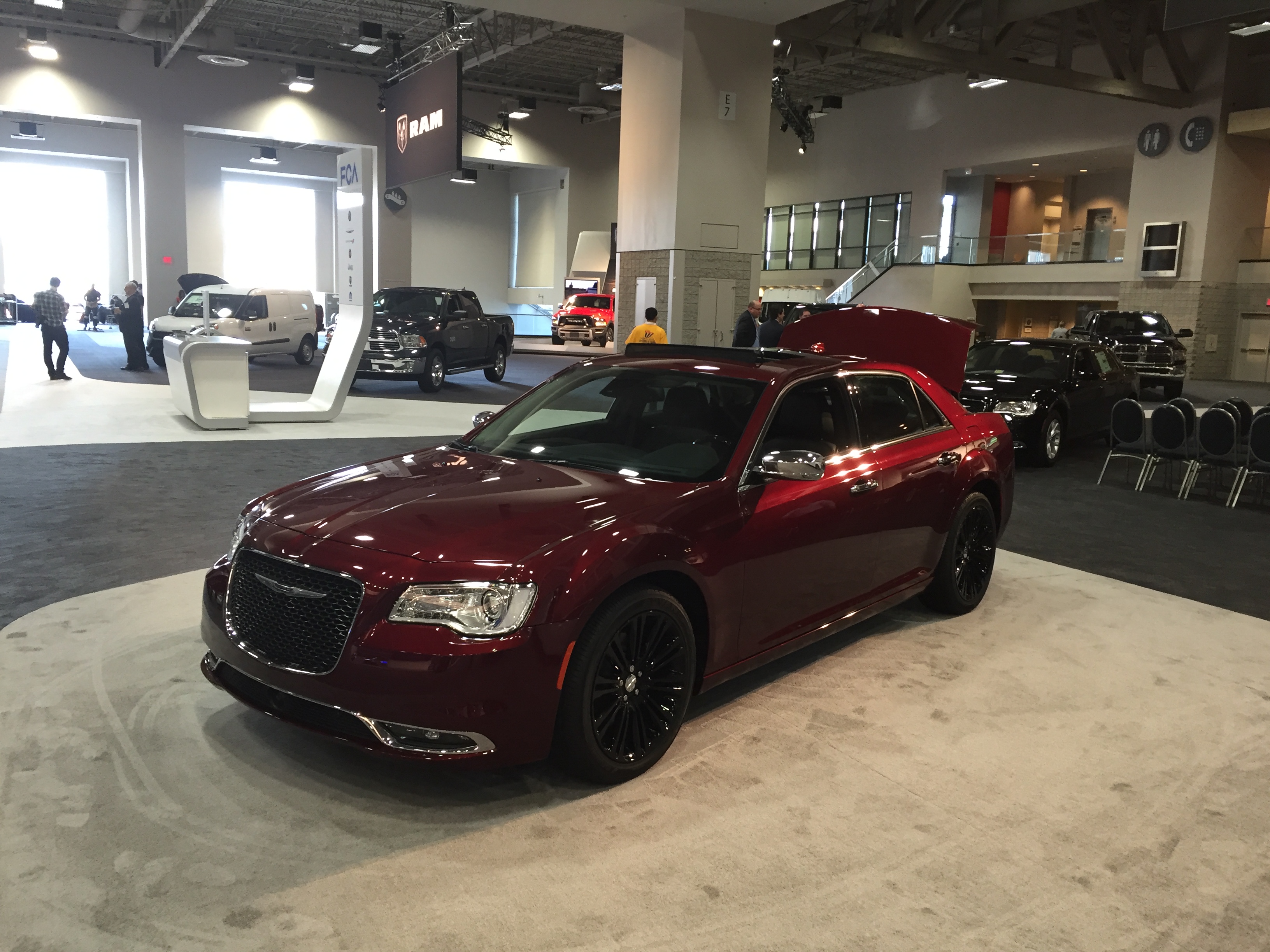 Overall I was impressed by the 300C, performance was on point and technologically it was on par with competitive, large-body, four-doors. I have always been a critic of the body styling but the slight changes are pleasing to the eye and make it look less like an old, metal lunch box and more like a high-end performance sedan. In my opinion the interior materials used on the seats and dash could have been a tad bit better but they are not the worse I have experienced by far. The Chrysler 300C in Velvet Red Pearl with the panoramic sunroof, HEMI V8, Mopar Performance Package and black 20” rims is a sexy beast whether out on the town or racing to an important board meeting.