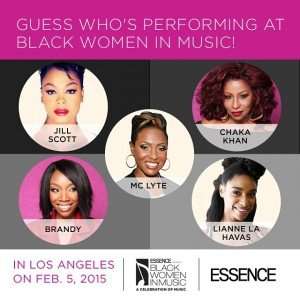 The 6th Annual ESSENCE Black Women in Music Celebration is taking place in Los Angeles on Thursday, February 5, 2015 and will honor Grammy-winning singer-songwriter Jill Scott. As well, Chaka Khan, Brandy, MC Lyte and Lianne La Havas have been added to the performance lineup for the annual, musical ceremony. Sponsored by Lincoln, the star-studded event is held during the week of the 57th Annual Grammy Awards and is intended to showcase the contributions of African-American women in the entertainment industry.

This red-carpet affair and VIP reception has become a “must attend” amongst industry tastemakers, icons and trendsetters and 2015 marks Lincoln’s 6th consecutive year of partnering with Essence Communications. Lincoln will also debut the all-new MKX midsize premium utility vehicle. ESSENCE Black Women in Music will also kick off the year-long commemoration of the 45th anniversary of ESSENCE Magazine. 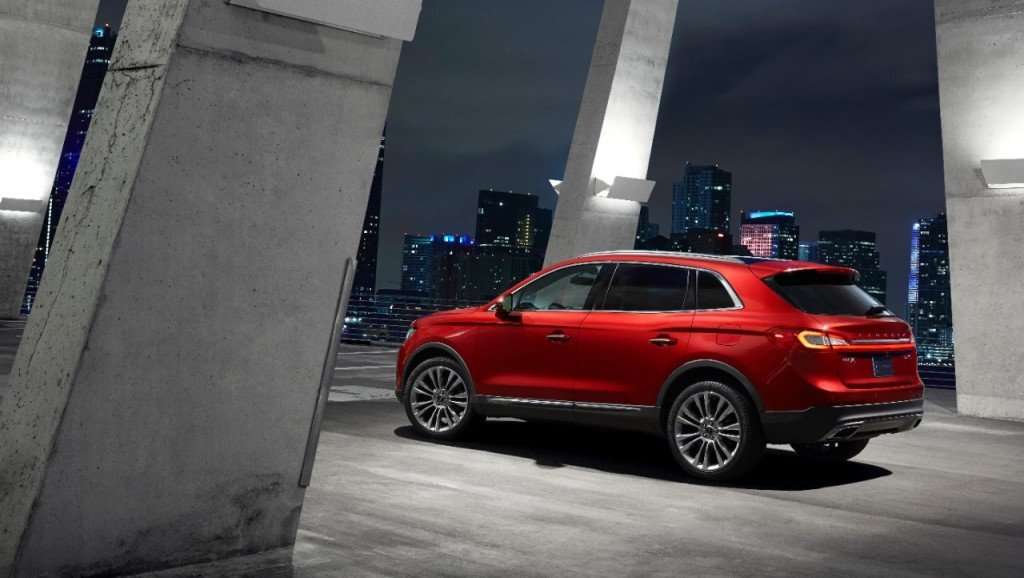