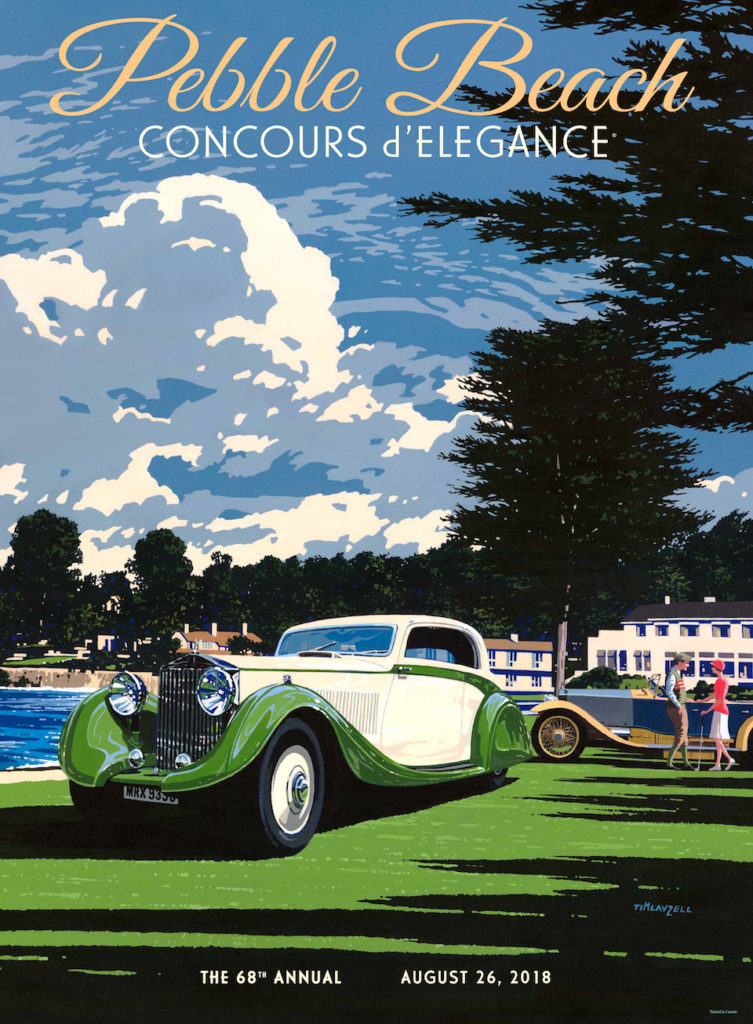 Car collectors worldwide dream of competing at the Pebble Beach Concours d’Elegance, where the famed 18th fairway of Pebble Beach Golf Links is the stage and the rolling Pacific Ocean serves as backdrop.

Begun in 1950, this concours is the top-ranking collector car competition in the world. It is also the event to which most other modern concours now trace their roots. Initially modeled on the early European concours that showcased new cars, the Pebble Beach Concours shifted its focus to collector cars in 1955—and other concours followed suit. It has also taken the lead by including racing greats and offering featured marques and special classes as early as 1953, introducing displays of dream cars and concepts in the 1980s, and instituting driving events and emphasizing the importance of preservation in the 1990s.

Sunday, August 26
Dawn Field opens to entrants; dawn patrol viewers are not allowed onto the field until 5:30 am
8:30 am Judging Commences
10:30 am Field officially opens to general admission spectators
1:30 pm – 5:00 pm Awards are presented

Location: The Lodge at Pebble Beach

Guided by—and often driving—the interests of enthusiasts the world over, this concours continues to set the bar for all others.

The concours d’elegance is not a contest of speed, but of elegance. Automobiles are judged for their style and technical merit, as well as their history, their originality and the accuracy of their preservation or restoration—and the best garner reward and recognition. 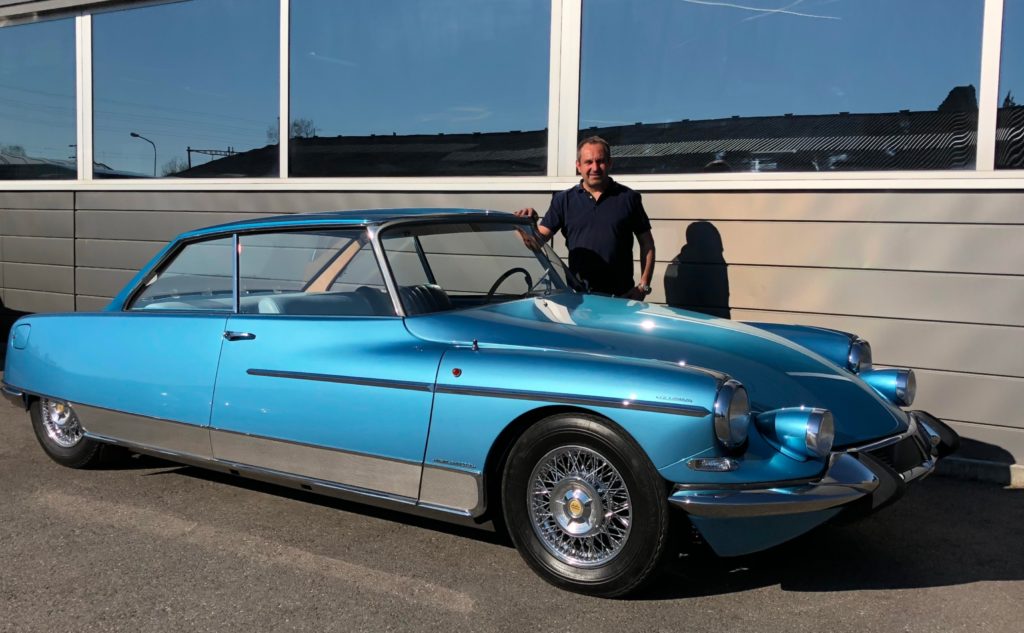 The 2018 Pebble Beach Concours d’Elegance will feature the following marques and special classes among others:

In tandem with the competition between extraordinary historic automobiles, the Concours also serves as gracious host to some of the world’s most anticipated concept and new car debuts each year. View the latest CONCEPT CARS here.