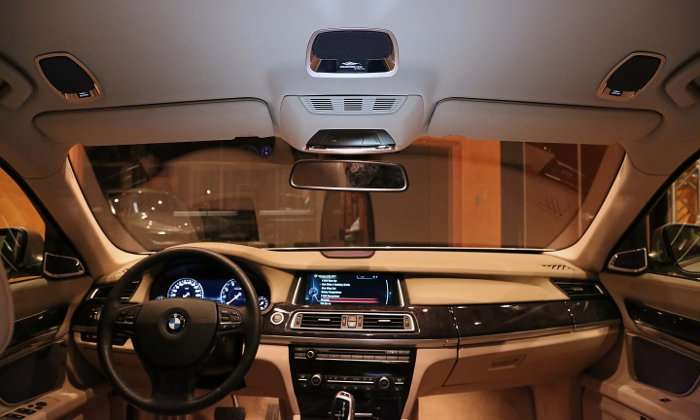 Have you ever wondered who is behind some of the most advanced audio systems in the cars you drive? Did it ever dawn on you that the telematics and infotainment systems in today’s vehicles are as connected as your home office? Or maybe the fact that that earth shattering surround sound is so profound that you expect it as the norm? Well, sometimes technology seems to go unnoticed and discredited due to its omnipresent nature. Slow down, take a step back, and think about who cares about your technological needs for that optimal driver experience 24-7. Remember HARMAN! 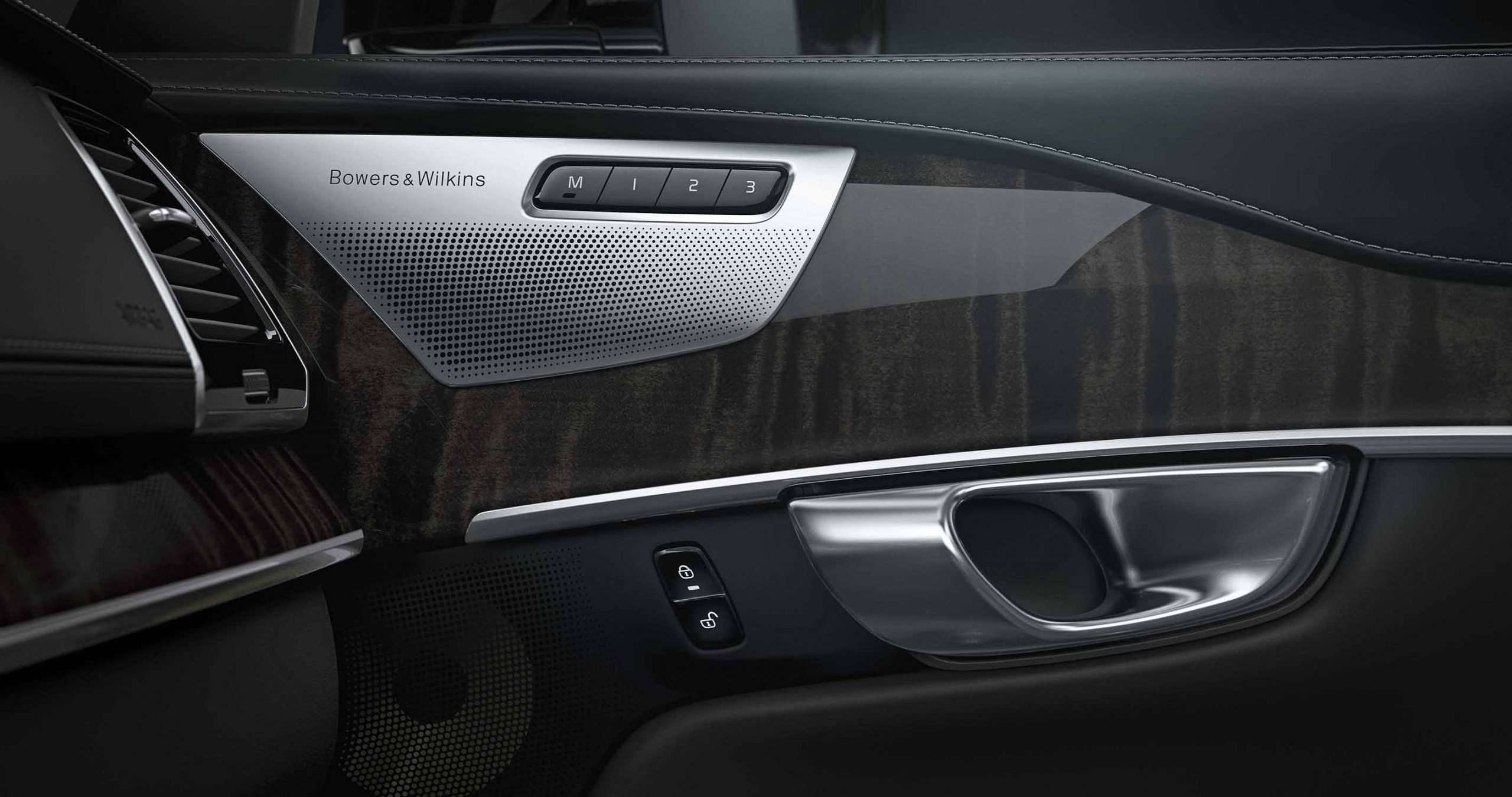 It’s not typical or common for auto buyers to become intimately familiar with the name of the audio and infotainment brand in their vehicle of choice. However, they are acquainted with the features and expectations that make delivers. Chances are, you’ve experienced one of a cadre of unique systems by the international sound, safety, and telematics manufacturer HARMAN. With brands such as AKG, harman/kardon, Infinity, JBL, Lexicon, and Mark Levinson, HARMAN technology is installed in over 25 million vehicles on the road today. Moreover, they engineer iDrive for BMW, COMAND for Mercedes-Benz, Uconnect for Jeep, PCM for Porsche and MMI for Audi. Automotive Rhythms is very familiar with these systems and would rank their usability as follows: iDrive, MMI, Uconnect, COMAND and then PCM. Specifically, I like one central controller that integrates all of the various functions, buttons and commands of an infotainment system. I don’t want to search through seven buttons or screens to input one simple operation. iDrive intelligently handles order with proficiency and is integrated with a bevy of entertainment and communication apps such as Pandora and Google Search. Touchscreens are not my favorite, but Uconnect is the best in the business by far. Large icons, simple navigation, a crisp and colorful screen and intuitive navigation categorize it as tops in the industry. 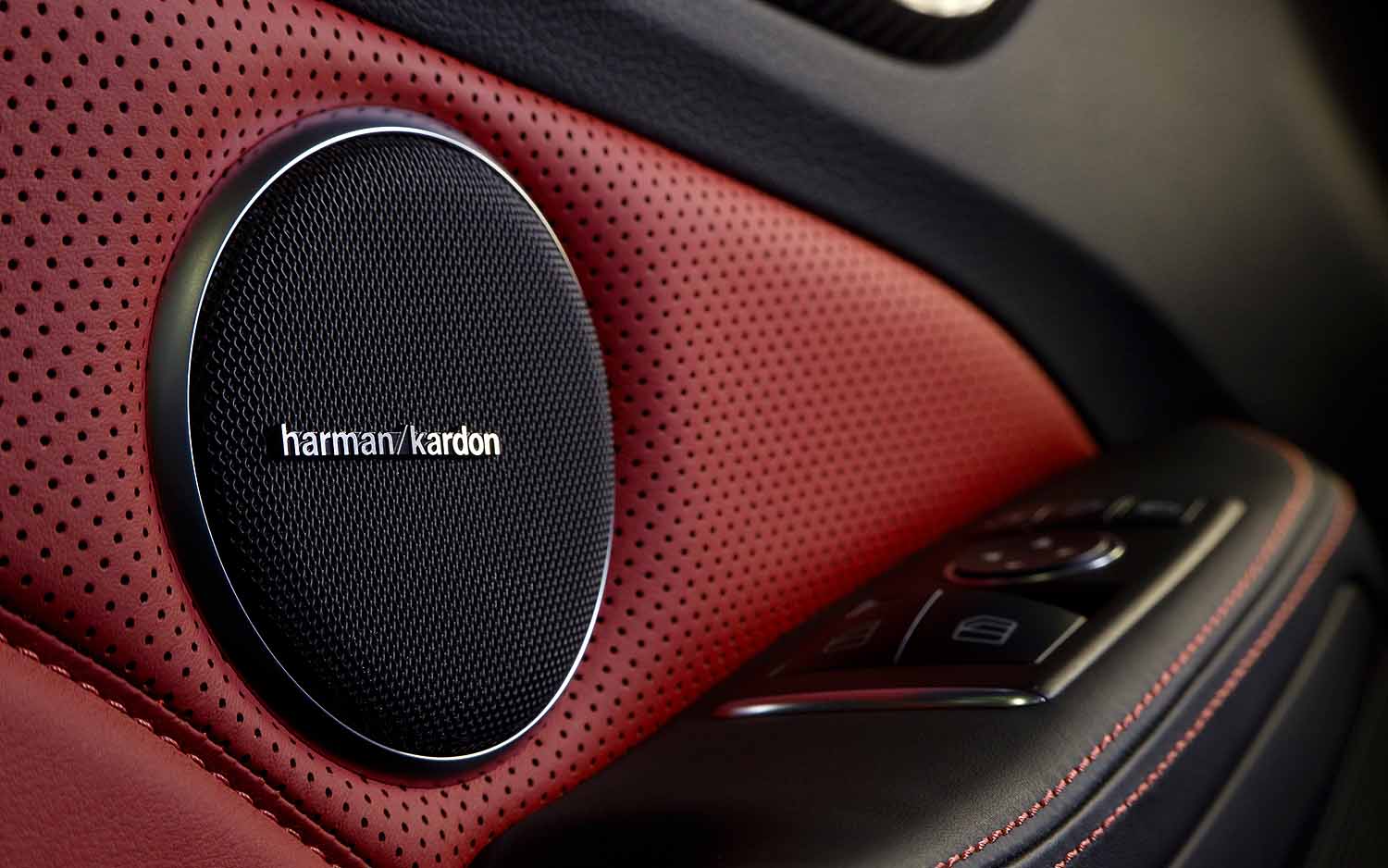 Jeep represents a great partnership for HARMAN since they both have similar DNA in the auto industry. The new Cherokee for instance is the most awarded SUV ever due to innovations such as its Select Terrain with five height adjustment settings and a new 8-speed transmission. Jeep has been an off-road innovator since 1941, and within the last three years sales are up 100%. High quality leather, a striking 3-spoke steering wheel, Adaptive Cruise Control, 60 safety and security features and an 8.4″ touchscreen from which Uconnect operates, defines the new Cherokee as the perfect innovation partner for HARMAN. As well, the new Cherokee is enhanced with the harman/kardon High Efficiency Audio System with high performance DSP functions and fabled Logic 7 Surround Sound and 19 speakers in a 7.3 speaker playback architecture. What more could you ask for in an SUV?

HARMAN has over 4,400 patents in its technology arena to convey its heightened level of comprehension in the business. They are also keen on safety technology and minimizing driver distraction. The German solutions company has technology that can monitor driver behavior and provide you with feedback offline. Key pillars that constitute HARMAN’s portfolio include:

As far as audio goes, HARMAN is currently best known for their QuantumLogic Surround (QLS), that can separate direct sound from reverberate (continuous) sound. The new Maserati Ghibli features QLS in conjunction with HARMAN’s licensed brand Bowers & Wilkins. They added touches for crisp, concert-like rhythms delivered spectacularly throughout the cabin. I also had the opportunity to test drive the Ferrari FF and its 15-speaker JBL Pro with QLS. Ferrari was the first OEM with QLS on the premium JBL Pro system. By the way, JBL Pro is HARMAN’s professional brand that equips concert halls, stadiums, and more.

To outduel themselves, HARMAN will soon introduce QLC 3D, which ups the ante and offers overhead speakers with more dramatic and natural sound. Per the 3rd dimension, the sound feels alive as technicians demonstrated the prototype system in a BMW 7 Series. There were three ceiling speakers up front and two in the rear. In regular stereo the sound was bland and mundane, but in QLC 3D the car shook with natural order. Drums beating felt like I was in the band playing and the clarity was incredibly unblemished. Expect to see QLC 3D in production vehicles in 2015 or 2016.

The technology is available and HARMAN is spearheading the movement in sound, safety and innovation. It’s now up to consumers to jump on board and adapt to a brave new world full of intelligence and technological innovation!