Help Volvo put a Child’s Lemonade Stand out of Business 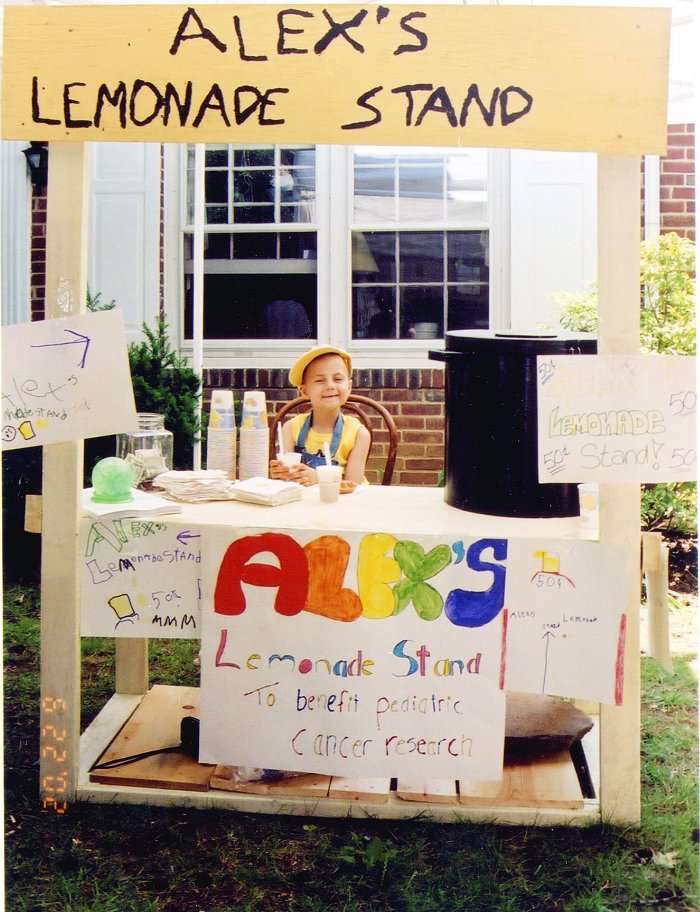 With the purchase of every new Volvo, $10 will be donated to Alex’s Lemonade Stand Foundation

As the founding sponsor of Alex’s Lemonade Stand Foundation (ALSF), Volvo Cars of North America (VCNA) is launching an ongoing giving program starting Sept. 1. With the purchase of every new Volvo, participating Volvo retailers will donate $10 to ALSF, an organization that raises money for pediatric cancer research. September is National Childhood Cancer Awareness Month, and Volvo is taking the opportunity to increase support and raise awareness for a cause close to the company’s heart.

The non-profit was started by Alexandra “Alex” Scott who, at the age of 4, held a lemonade stand to raise money to help find cures for other children with cancer. In 2004, Alex died of neuroblastoma, a cancer of the nervous system that occurs in infants and young children. Since Alex set up her first lemonade stand in 2000, the organization has raised more than $55 million to help children with cancer.

“Volvo’s incredible support dates back to the company’s role in propelling Alex to achieve her dream of raising $1 million toward the battle against childhood cancer,” said Jay Scott, Alex’s dad and co-executive director of ALSF. “Volvo has proven that it will continue to walk alongside us as we strive to reach Alex’s mission to cure all kids’ cancer. Their willingness to donate funds per-car-sold beginning in September is only further proof of this commitment.”

“Alex and her cause have touched our employees in a very emotional way for many years now,” said VCNA President & CEO John Maloney. “With this new program, every new Volvo sold helps support her dream. Our hope is that through our collective efforts we will be able to help medical experts get closer to a cure.”

Volvo will support the program with Public Service Announcements and TV, radio and print ads. Across the country, Volvo retailers will be hosting their own lemonade stands to raise awareness and solicit donations from the local community to benefit ALSF.

Alex Scott and her lemonade stand first caught the attention of Volvo in 2002 when she received an inaugural Volvo for Life Award nomination. The awards program honored hometown heroes doing extraordinary things in their communities. Alex’s determination and unwavering support for pediatric cancer research earned her a Volvo for life Award at the 2003 ceremony in New York City. Despite her deteriorating health, Alex continued to raise money through her stands.

Shortly before her death in 2004, Alex set a remarkable goal: she wanted to raise $1 million to fight pediatric cancer. Following Alex’s inspirational example, thousands of lemonade stands and other fundraising events began popping up around the country to support her efforts. Sadly, Alex died August 1 at the age of eight, having raised an amazing $700,000. Before she died, Volvo promised to help Alex reach her $1 million goal, and along with other sponsors, the company’s employees and retailers did so in October of that year – by selling lemonade.

By the end of 2004, one little girl had made a world of difference, raising $1.5 million. To empower others to keep Alex’s legacy alive, Volvo is seeking to raise more money through their $10 Contribution Program to fund cutting-edge research projects into new treatments and cures for pediatric cancer.