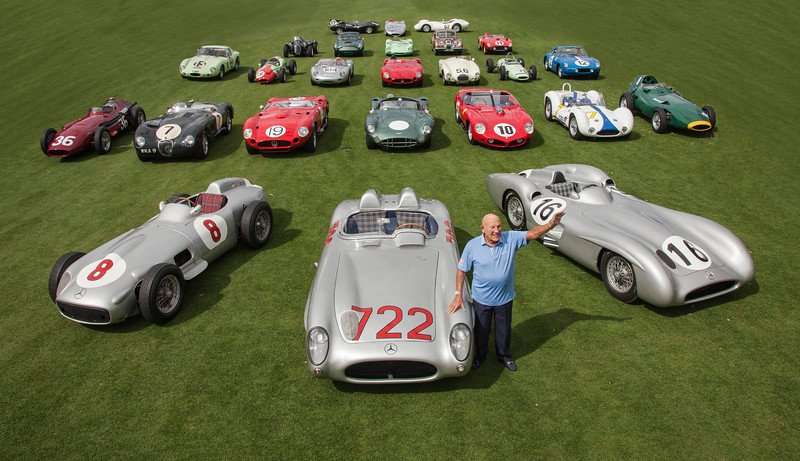 Amelia Island Concours, the international, award-winning and classic car event is taking place March 11–13, 2016, at Amelia Island Ritz-Carlton and Golf Club of Amelia Island and is an opportunity for car fans to rub elbows with the racing world elite. Targeting high-end consumers, “The Amelia” allows nearly 28,000 visitors to wander through the golf course, cool off with a mint julep and gaze at million dollar cars. It’s southern society at its finest with a Floridian flare, with international visitors returning, year after year.

Some of this year’s highlights include the following: