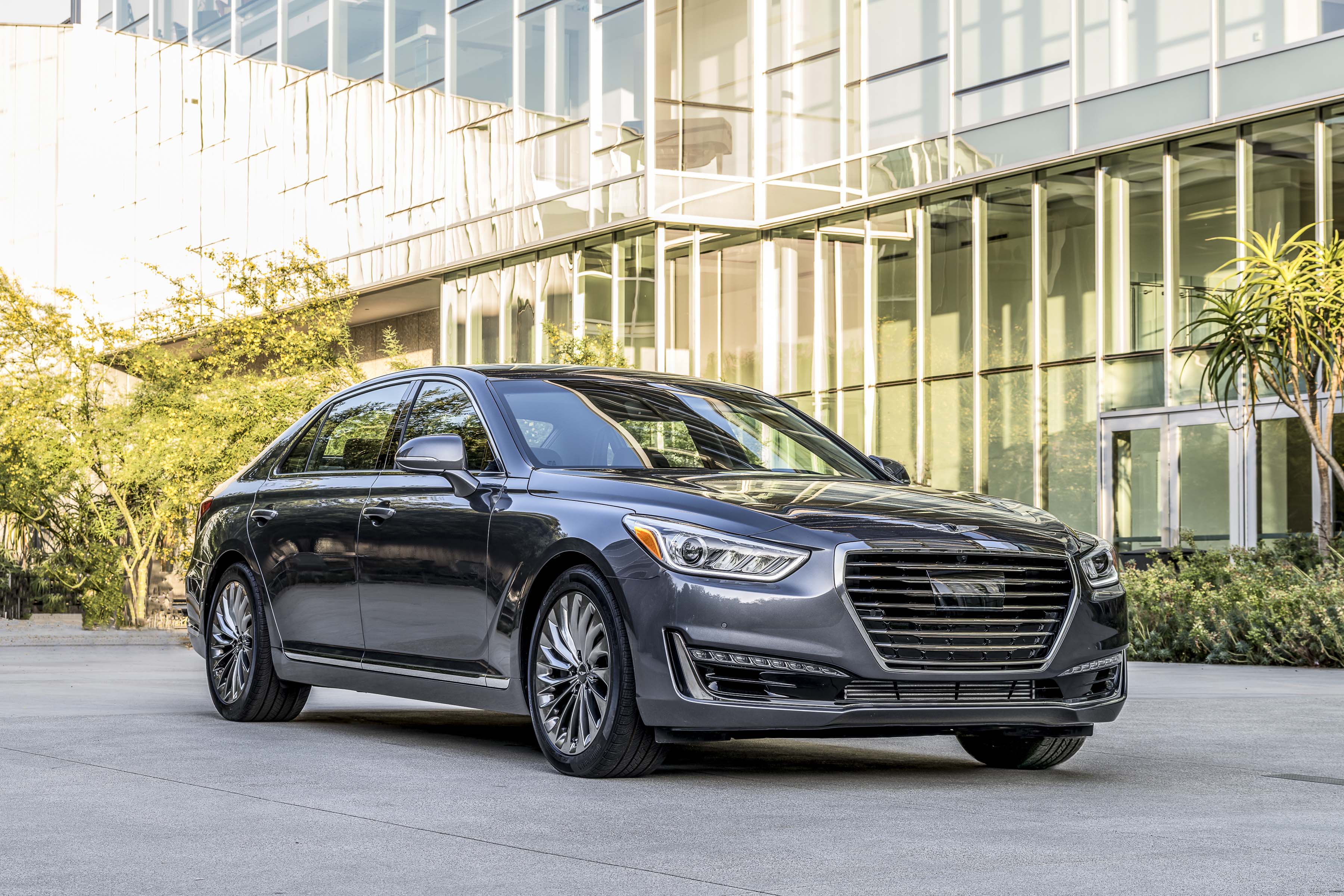 One of the most historic and longest-running events on the PGA TOUR starts a new chapter as global luxury car brand Genesis becomes title sponsor of the Genesis Open at The Riviera Country Club in Pacific Palisades, Calif. Together with the Tiger Woods Foundation, the tournament’s host organization, the Genesis Open begins a new era of golf in Southern California, hosting the world’s best professionals and delivering a premium fan experience in the U.S. and worldwide. The 2017 Genesis Open will be held February 13-19 and will be broadcast nationally by CBS.

“We are extremely pleased to welcome Genesis as the new title sponsor of one of the most storied tournaments on the PGA TOUR,” said PGA TOUR Commissioner Tim Finchem. “We have a wonderful 90-year history in Los Angeles and are excited to work with Genesis to build upon this tradition in the coming years.”

“Genesis represents a unique and different approach to automotive luxury and the Genesis Open is an ideal platform to share our vision, dynamic vehicles and personalized ownership experience,” said Erwin Raphael, general manager of the Genesis brand in the U.S. market. “This tournament is one of the most prominent on the PGA TOUR and is played at one of the world’s best courses, so it was a natural fit for our first major sports marketing program.” 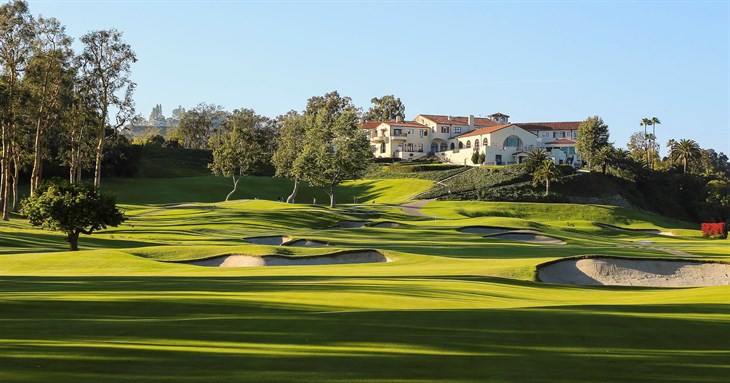 Genesis is aligning with one of the longest-running tournaments on the PGA TOUR. It debuted in 1926 at Los Angeles Country Club as the Los Angeles Open. The tournament was staged at various courses throughout the Los Angeles area before permanently settling at The Riviera Country Club in 1973. Known as the site of Jack Nicklaus’ professional debut, Tiger Woods’ first PGA TOUR tournament and with 25 champions in the World Golf Hall of Fame, the course has seen many major moments in golf history. In February, Bubba Watson became the tournament’s 90th champion and a two-time winner at Riviera, having also won in 2014.

“I am excited to be working with Genesis and Riviera to bring the Genesis Open to Los Angeles,” said Tournament Host Tiger Woods. “I look forward to continuing to make a positive impact on the lives of children in Southern California, where my foundation is based, and am appreciative of the role Genesis will play in this mission.”

With its strong focus on design, the Genesis brand strives to make a positive difference to customers’ lives, one that will provide a new platform for future mobility centered on people. By anticipating human needs at every touch point, Genesis models will embody four key aspects: human-focused innovation, refined and balanced performance, athletic elegance in design and a stress-free customer experience. Following the flagship G90, the brand’s second model G80 and its variant G80 Sport were first unveiled at the beginning of this month in Korea. With the launch of G70 scheduled next year, the Genesis brand’s fascinating product line-up will keep expanding.