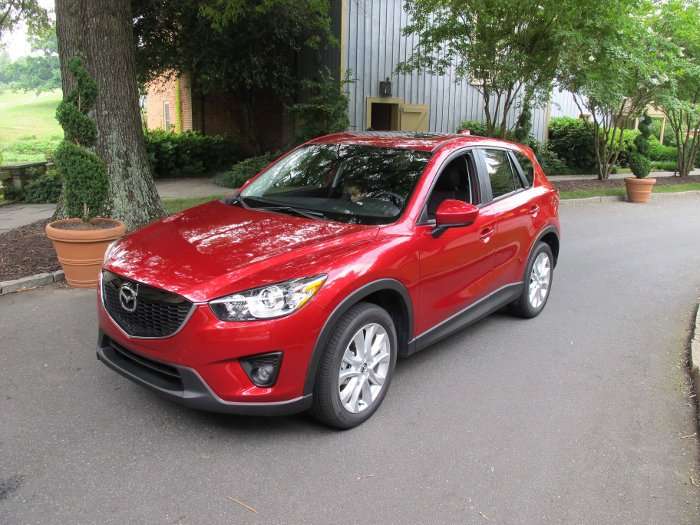 We love family weekends, road trips and quick getaways, especially when it involves the birthday of one of our two little girls. At nine and seven-years old, it is a very exploratory and transformative period for the family as we all learn new characteristics and habits about one another. But one thing’s for sure, both Mika and Aya love packing their bags, dragging along their stuffed animal friends and jumping in the back of an SUV for a few hours while envisioning what the hotel will look like and what amenities it will offer. If there is a pool then Mommy Misa and I have done our jobs!

The destination was historic Charlottesville, Virginia to spend time at the esteemed Boar’s Head Inn, a country resort near the University of Virginia. In fact, due to the Cavaliers’ ownership (since 1989) of the city’s only Four Diamond property, the 573 acres comprises world class sporting facilities where student athletes train for competition. The girls were happy to receive word of the three pools inclusive of one for children replete with a water slide.

Friday morning, we packed up our gear, luggage and food in a 2013 Mazda5 and hit the road later that afternoon. We typically like our crossovers or SUV’s big since comfort and utility are two major components of a positive long-haul drive. The Mazda5 just made the cutoff as it was able to store four suitcases, a trash bag full of birthday gifts, a soccer net, five balls, three picnic baskets full of fruit, veggies and healthy meals, and two briefcases just in case “business” came knocking at our door. The girls were fine on rear passenger space as were Misa and I up front. Traffic was another story and it was difficult to avoid heavy, rush hour traffic being that there is really only one way to get in and out of Charlottesville from Maryland. However, we would like to see more power instilled in the Mazda5.

We arrived that evening and were amazed at the Inn’s magnificent landscape and charming hometown ambiance nestled within the rolling hills of the region. It also felt like a college campus with its dormitory themed lodging – 175 guestrooms and suites in total – sports and fitness facilities, and four superb dining areas. The girls equated it to Monster’s University, which they had just recently viewed in theaters, where central character Mike, gets off the bus dead center of campus action. With ties to Thomas Jefferson, Edgar Allan Poe and James Madison, Boar’s Head Inn would change ownership hands several times before its gifting and purchase by the University of Virginia Foundation in October of 1989. In 1967, The Foundation had obtained the Birdwood property. Birdwood is the original name of the land Hore Browse Trist, son of Jefferson’s good friend, purchased and named after a country rector in England. That evening we had dinner at the Outside Patio, near the Hearth Room with a cadre of other invited media guests and Mazda executives including our wonderful host Tamara Mlynarczyk who ascertained all our needs were met including babysitting for the kids in the Coach Room where they watched movies, played games and grubbed. 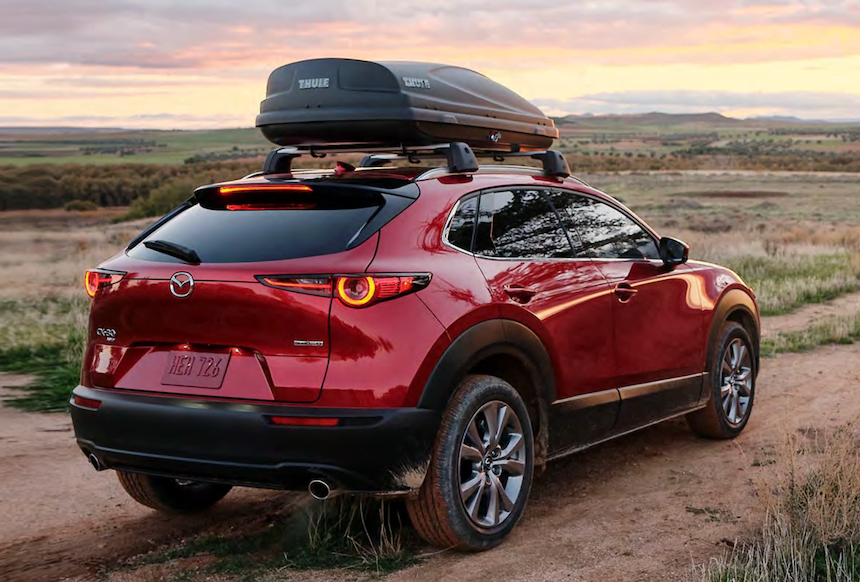 We slept comfortably that night and prepared for a long and exciting Saturday which went like this: A power breakfast featuring fresh fruits and oats fueled us for the morning action which began with the Mazda3 Design Forum by Director of Design Derek Jenkins in the Board Room. More on that in a bit. Afterwards we went biking around the golf course and four lakes. Misa ventured to her spa appointment and I took Mika and Aya to the pool where they practiced their backstroke technique. We then met for lunch with a few friends to sing Happy Birthday to Aya for her big 7th! Everyone was surprised at how good her specially ordered vegan cake was. Next, we set up the soccer net and played two on two. Staying active is very important to the Rawlins’ family and is a daily regiment for the four of us. Before dinner I teamed up with Fit Father Dan Carney and his cross-country running daughter Shannon for a hilly 3-mile run through the area. The much-deserved dinner by the Adult Resort Pool was needed after the exciting and energetic day.

Back to the Mazda3, which was launched worldwide recently in conjunction with Microsoft and Xbox. This is an incredibly important vehicle for the brand, which represents over 30% of global sales, 40% of sales in U.S and over 50% of sales in Canada. The company has sold 3.5 million Mazda3s since its debut. Moreover, the C-segment is expected to represent 25% of the auto market by 2018.

Design is always key for the Japanese auto manufacturer and they needed the 2014 Mazda3 to showcase such. Their KODO Design aka Soul of Motion would be a defining factor for this hatchback. It is a very good-looking vehicle with loads of features and technologies. Mazda says one of the reasons is due to the fact that they are trying to design cars that look more expensive than they are. The new generation Mazda3’s grille is narrow and upright, has elongated fender volume, a strong lower diffuser, lots of body sculpting and a compact rear end. The C-pillar is planted over the rear wheels and its rear shoulders are pulled higher for that aggressive look. Mazda went with the hatch because it’s the most globally accepted platform.

Two engines will be featured with the new Mazda3 including the 2.0-liter four (up to 41 mpg) and the 184 horsepower 2.5-liter four (up to 40 mpg). SKYACTIV TECHNOLOGY is the name of the game and represents a host of core technologies such as engines, transmission, lighter and stronger bodies and low rolling resistance. Of course customers are technology and safety driven so Mazda planned accordingly with Bluetooth communication, USB connectivity, lane departure warning, blind spot warning, radar cruise control, smart city brake support and their first ever head up display. The dash is slim and the standalone screen is decoupled from the rest of hardware. We didn’t drive the little guy but it was a treat seeing it in person and tooling around with its features.

Sunday before journeying back home we went swimming again and then rock climbing inside the Sports Club. The girls are pros when it comes to scaling vertical platforms! Here you will also find indoor/outdoor tennis courts, basketball courts, an exercise center, and UVA’s recently opened McArthur Squash Center. Please visit www.BoarsHeadInn.com for further details on this wondrous property.