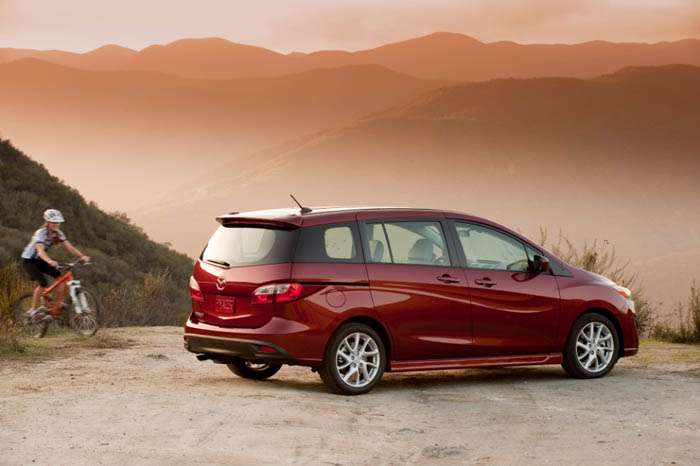 Mazda will show the all-new version of its popular, trend-setting, in-a-class-of-its-own, MAZDA5 multi-activity vehicle at the 2010 Los Angeles Auto Show.   Since it launched in 2005, MAZDA5 redefined the definition of small family transport vehicles, by offering seating for six in three easily configurable rows, as well as styling and dynamics simply not found in any other vehicle in this segment.  This type of insight and fun to drive engineering is found in all Mazdas, and is defined by the term “Zoom-Zoom.”

Sharing the stand and the spotlight with MAZDA5, the company also will debut the Shinari design concept, the first vehicle to feature Mazda’s new global design language, Kodo, or “Soul of Motion.”  Under the direction of Ikuo Maeda, the company’s new global design director, Shinari evokes lessons learned from the successful Nagare (“flow”) series of concepts and moves them to the a new level.  As with all concepts, customers may never see a vehicle on the road that looks just like this, but the vehicle teaches the company’s designers new ways to explore form and surface language. 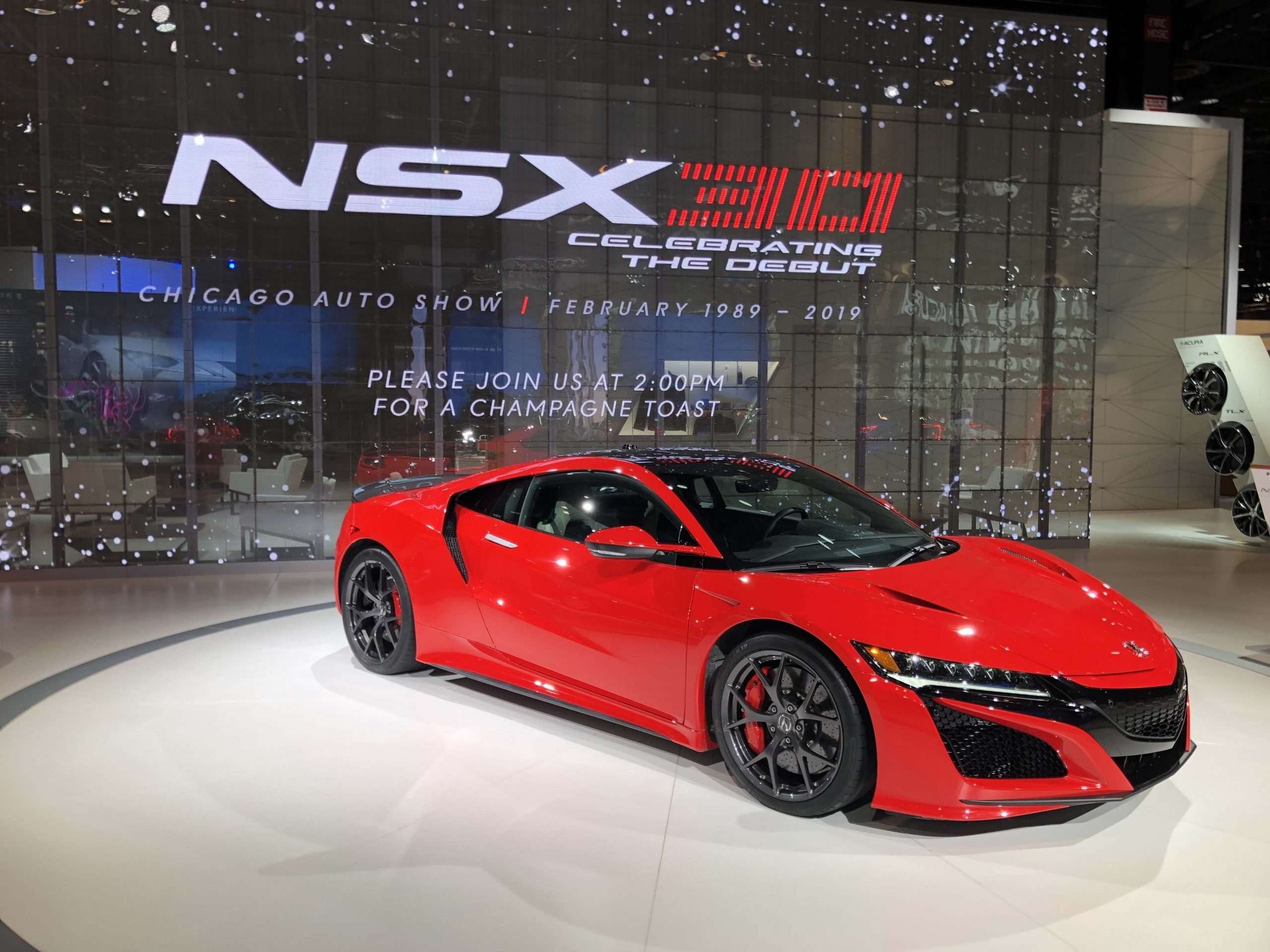 The 2012 MAZDA5 incorporates motifs from Mazda’s Nagare design language which, inspired by the beauty of nature, presents an elegant look not found in any existing vehicle today.  It’s an appealing look that captures the eye upon first glance.  Changes run deep under the skin, too, as the vehicle is now powered by a 157-hp 2.5-liter MZR I4 engine, and can be paired with either a manual or automatic transmission.  Outstanding fuel economy and unexpected drivability are carried over from the previous model, as is the vehicle’s unique, multi-configurable seating for six.

The Shinari is a pure design concept model of a four-door, four-seater sports coupe which perfectly expresses the Kodo design theme in a graceful and carefree form. The Japanese word shinari describes the powerful yet supple appearance of great resilient force when objects of high tensile strength, such as steel or bamboo, are twisted or bent. It also refers to the appearance of a person or animal as it flexibly transforms its body to generate a fast movement.

One glance at SHINARI stirs the emotions. Its form expresses the powerful movement of a lean body with highly developed muscles, supple but at the same time filled with tension. Mazda’s desire is to reach car lovers’ hearts and go beyond the notion of rational logic. This form purely embodies that desire.

Both vehicles will debut to the world’s media at a press conference, scheduled to begin at 4:45 pm, Wednesday, November 17.

In addition to MAZDA5 and Shinari, Mazda will showcase the entire lineup of 2011 vehicles, including a selection of unique customized models and racing cars.
Celebrating its 40th Anniversary in the United States in 2010, Mazda North American Operations is headquartered in Irvine, Calif. and oversees the sales, marketing, parts and customer service support of Mazda vehicles in the United States, Canada and Mexico through nearly 900 dealers.  Operations in Canada are managed by Mazda Canada, Inc., located in Ontario; and in Mexico by Mazda Motor de Mexico in Mexico City.