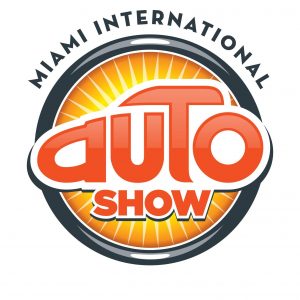 South Florida’s car aficionados will be getting their first glimpse of the available new 2017 and 2018 models earlier than in previous years as the Miami International Auto Show presented by Ally will roll into the Miami Beach Convention Center September 10-18.

The first major auto show of the season, the Miami auto show is considered among the nation’s leading auto exhibitions. This year’s 46th edition will present the latest cars, crossovers and SUV’s from the major manufacturers.

Such popular exhibits as Memory Lane, Million Dollar Alley, Topless in Miami and Car Boutique are expected to again be featured.

“In recent years, major auto manufacturers have asked that our show move earlier so as to guarantee that we would receive the newest and most talked about autos,” said Rick Baker, auto show manager. “With the multimillion-dollar renovation of the Miami Beach Convention Center now underway, it was the right time to move the show’s dates.”

A number of auto manufacturers are already planning to unveil their newest cars and trucks in Miami, one of the industry’s hottest aspirational markets.

The Auto Show is presented by the South Florida Automobile Dealers Association which comprises more than 190 dealerships in Miami-Dade, Broward, Palm Beach and Monroe counties making it larger than some state-wide auto dealer groups.

For information on the Miami International Auto Show, visit www.miamiautoshow.net.