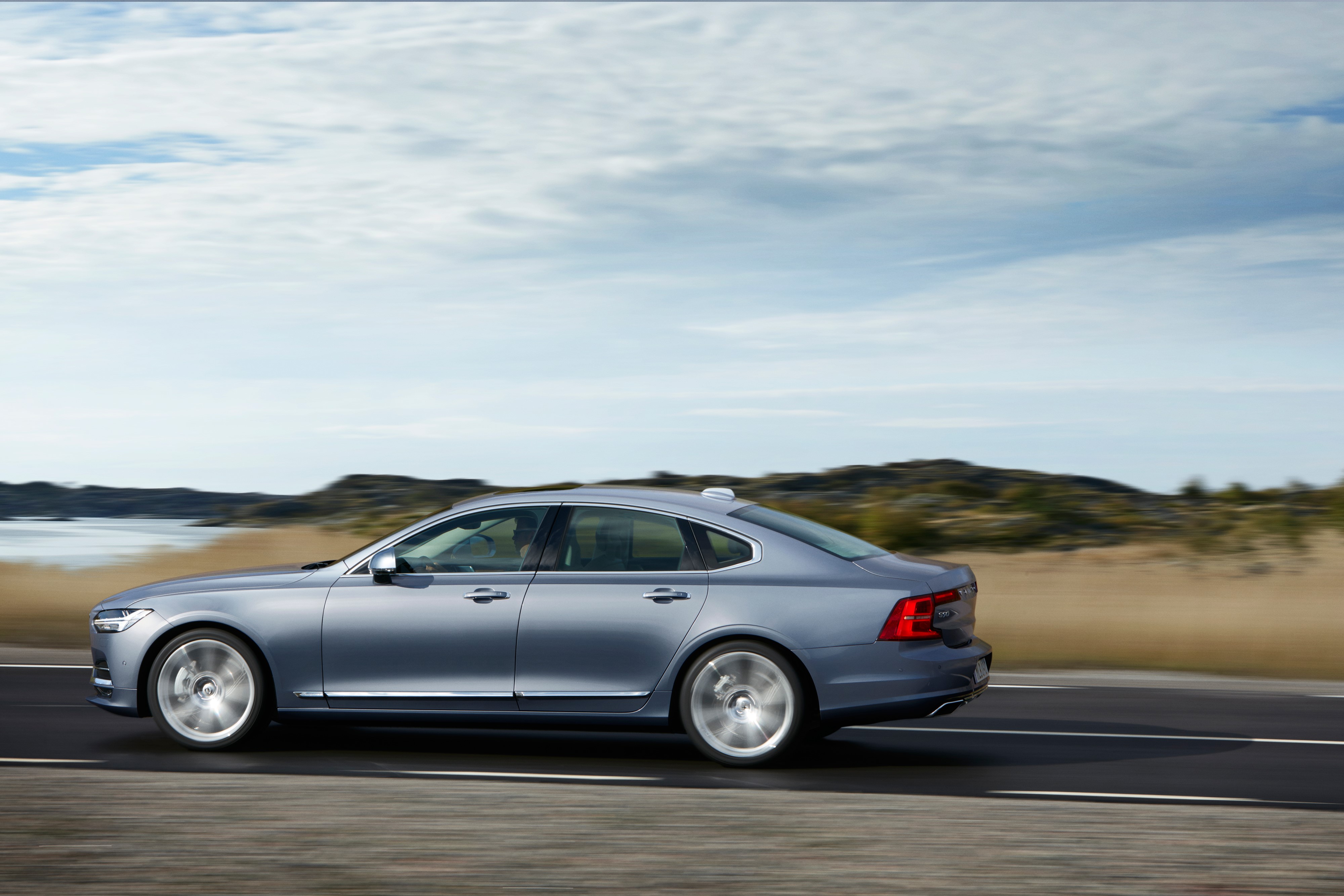 The new Volvo S90 luxury sedan has been widely praised since its reveal to the world’s press in December for its stunning exterior and sumptuous interior. Its proud yet non-aggressive face, characterised by a concave grille, itself a homage to the Volvo P1800, is home to Volvo’s new Iron Mark. The T-shaped Thor’s Hammer lights deliver a powerful sense of direction that makes the S90 unmistakable on the road.

Inside this low, wide sedan, Volvo has taken cues from the success of its XC90 model and raised the bar with some stunning details on the new dashboard and instrument panel, including new air blades that stand vertically on each side of the Sensus user interface. 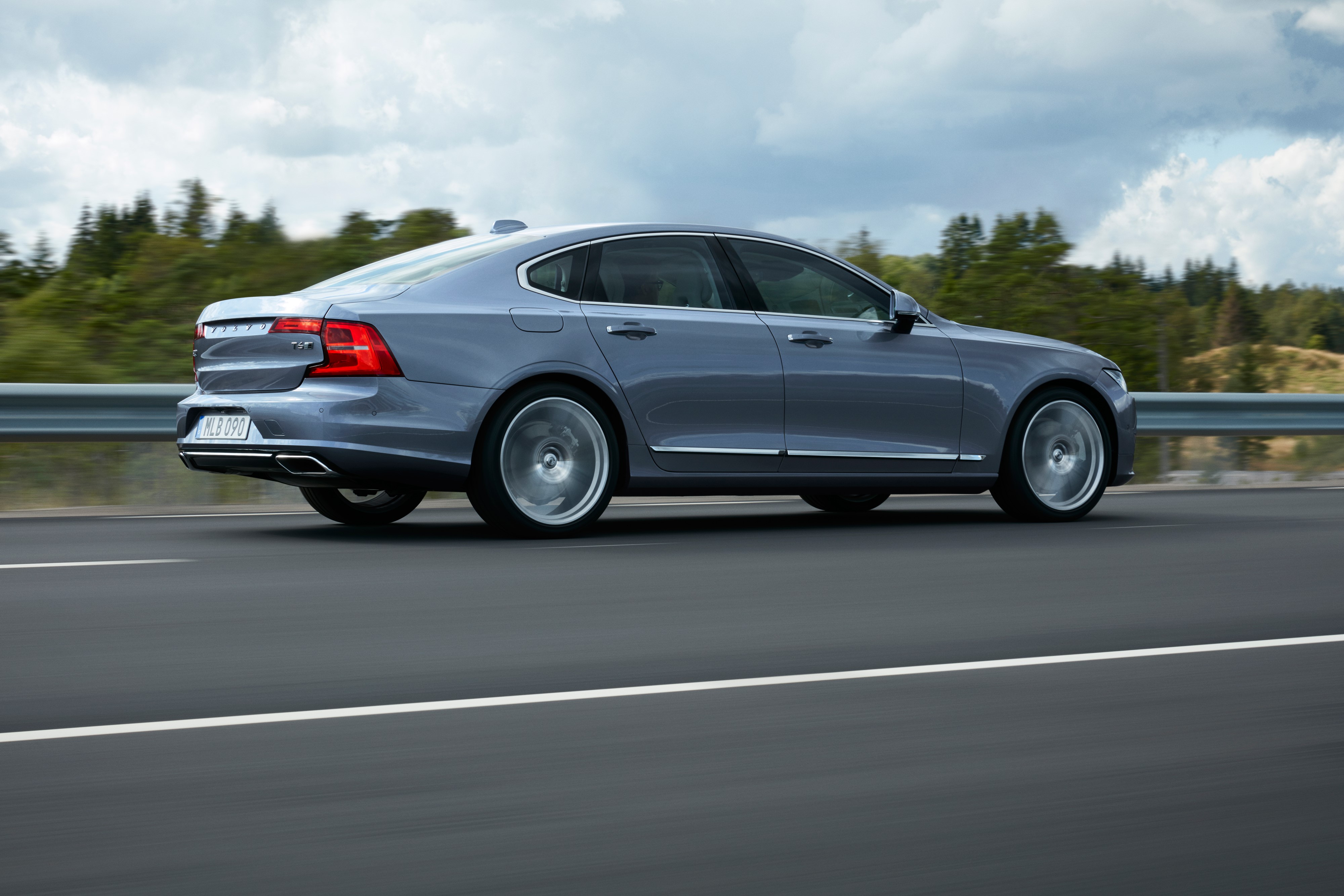 “We created our new flagship sedan, the Volvo S90, as a real game changer. It is classy and cool. The exterior is exceptionally well surfaced with a fantastic stance and the sort of clean lines that are singularly appropriate of a Scandinavian design. The interior masters the art of blending innovative technology and natural materials into an elegant, welcoming and tasteful ambience, Swedishness at its best,” said Thomas Ingenlath, Senior Vice President, Design at Volvo Car Group.

The launch of the new S90 forms the second chapter in the complete renewal of Volvo’s product range, which began in 2015 with the new XC90 SUV.