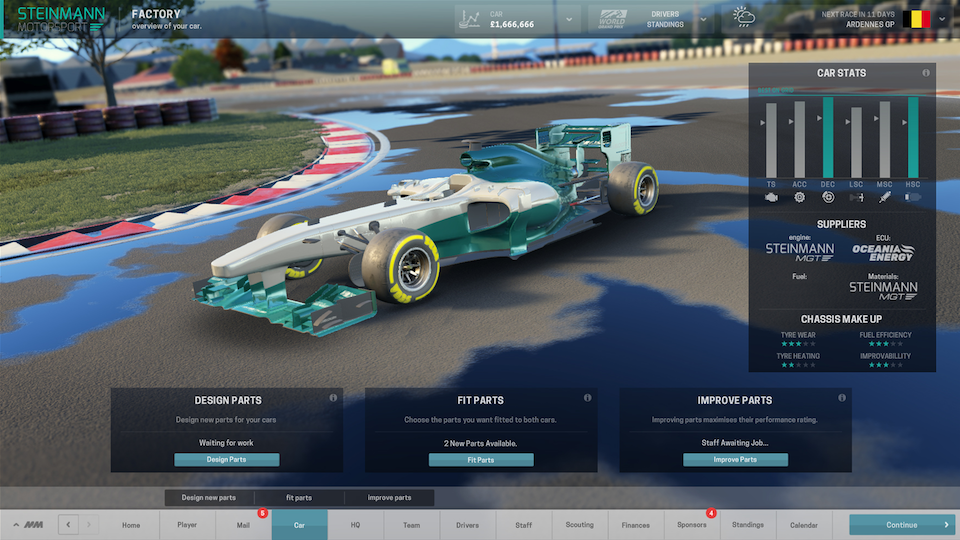 SEGA Europe Ltd. and Playsport Games have today announced that Motorsport Manager is coming to PC in September 2016. Following on from the success of the #1 rated mobile game of the same name on Android and Apple devices, Playsport have built an all-new Motorsport Manager experience from the ground up, specifically for PC, Linux and Mac. Motorsport Manager gives you the unique opportunity to build your own team in the fast moving world of motorsport. You’ll hire the drivers, research the tech, devise the race-day tactics and so much more in a game where every single decision matters. Will your team dominate the podium or be left stalled on the start line?

Experience the exciting world of motorsport in Motorsport Manager, populated by an ever-shifting variety of teams, drivers, engineers and mechanics to be hired, fired and competed against on your way to motorsport immortality. Design and build your car from scratch during pre-season testing, with highly detailed design options that give you the freedom to produce components tailored to specific race conditions and then hone their stats in your factory for optimum performance. Change the infrastructure of the sport itself and vote on rule changes year-to-year that will give your team the edge they’ll need for success. See your hard work unfold in the beautifully realized 3D race engine in a fully immersive race weekend, taking you through practice, expanded qualification and full-length races, and make the split-second decisions needed to ensure your drivers see the checkered flag first. 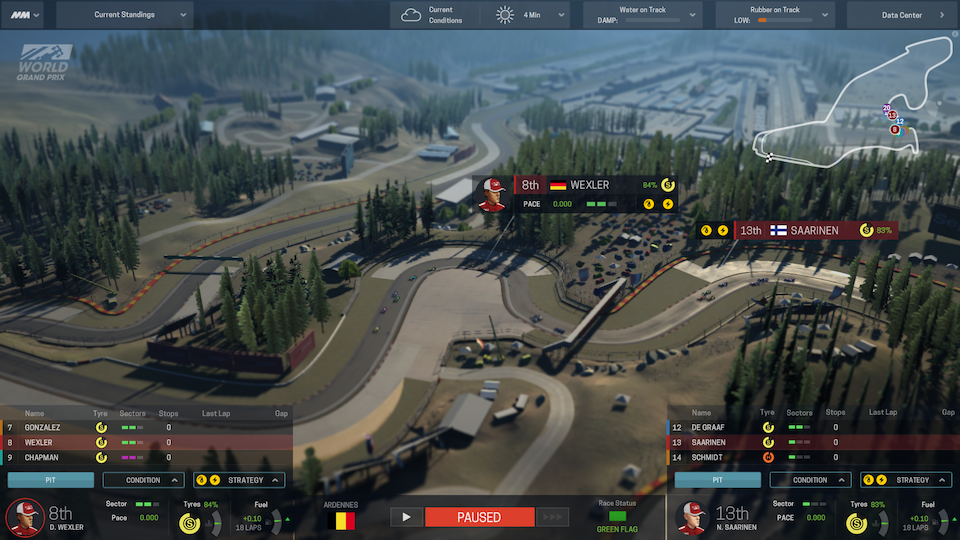 “As motorsport fans, we’ve been waiting to play a game like this for a long time. That was how the original Motorsport Manager for mobile devices came about,” said Christian West, Founder and CTO of Playsport Games. “We wanted to take that experience to the next level by building an all-new version of Motorsport Manager for PC with massively enhanced gameplay and unparalleled depth. With the help of SEGA, we’re hugely confident of delivering a management experience that fans of motorsport will absolutely love.”

“Playsport Games’ growth as a studio has been rapid since the launch of Motorsport Manager for mobile devices in 2014, with Christian West growing the company from a one-man operation to a team that is now 14-strong, in just two years,” said John Clark, VP of Commercial Publishing for SEGA Europe. “The announcement of Motorsport Manager for PC underlines the ambition of Playsport Games to deliver a best-in-class experience and also SEGA’s continuing commitment to work with new studios and nurture new franchises that befit our mantra of uncompromising quality.”