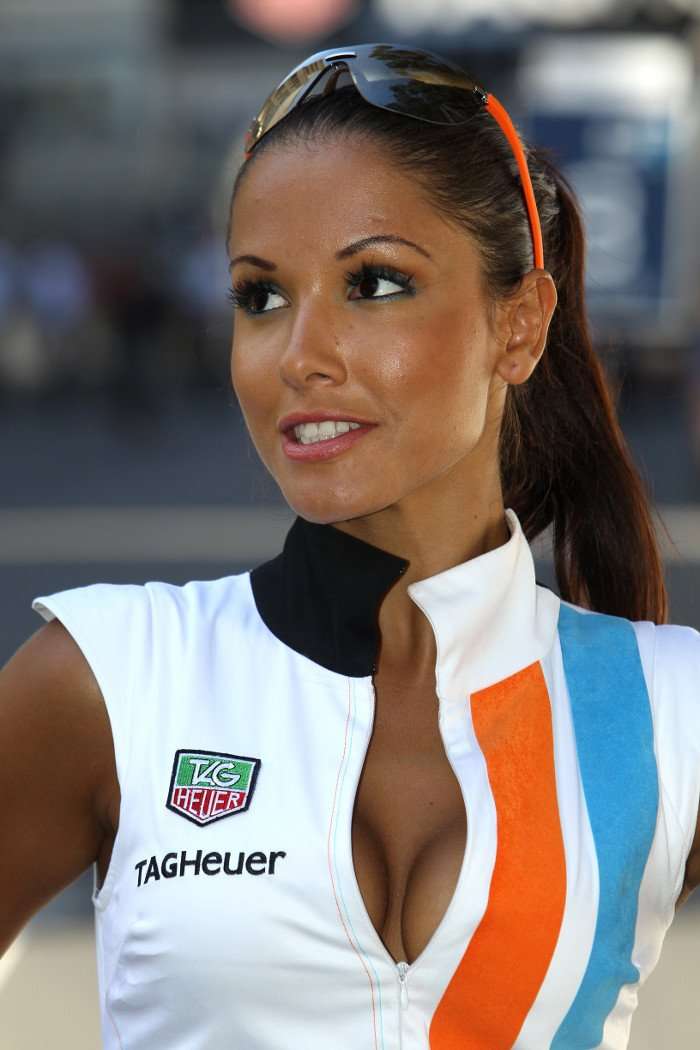 TAG Heuer turned the glittering city-state of Monaco into its own private Principality this past weekend when it hosted a dazzling series of celebrity events centered around the most glamorous date on the international motor-racing circuit — the famous Monaco Grand Prix.

The TAG Heuer events, which were attended by a dizzying array of royalty, F1 stars and celebrities, were held to showcase the Swiss brand’s “150 Years of Motor Racing” celebrations and its new Official Partner, Official Watch and Official Eyewear of the Monaco Grand Prix, the world’s most glamorous race organized by Automobile Club de Monaco (ACM).

Presented by BBC’s Jake Humphrey and overseen by H.S.H Prince Albert de Monaco’s bride-to-be Charlene Wittstock, the charity event raises funds and awareness for the Special Olympics. A highlight of the evening was a special auction of two exclusive TAG Heuer watches: a TAG Heuer Formula 1 Lady Steel & Ceramic Chronograph with Diamond dial and diamond bezel, and a McQueen Monaco Chronograph with the iconic blue dial of the original worn by the actor in the classic 1970 race film, Le Mans. Both timepieces have been especially emblazoned with ACM logo for the occasion giving them a unique flair compared to collections available in Boutiques. The auction results were a great success, with the Monaco raising 22,000 euros for the charity event, and the F1 Steel & Ceramic adding another 16,000 euros. Afterward, the Amber Lounge After Party extended late into the night to a special performance by R&B pop Taio Cruz on the beach of the Meridien Beach Plaza Hotel.

On Saturday May 28th, TAG Heuer held an exclusive party on a private yacht, during which special guests met with the TAG Heuer racing Ambassador and F1 World Champion Lewis Hamilton and his girlfriend Nicole Scherzinger.

The race itself was a fitting backdrop for the exciting launch of three new chronographs in TAG Heuer’s iconic Monaco model: the Monaco V4 Rose Gold, proudly sported by Lewis Hamilton all weekend, the Monaco V4 Titanium and the single-piece creation, Monaco Mikrograph. The celebrated watch line, started by Jack Heuer in 1969, is, like the Grand Prix from whence it gets its name, synonymous with sporting glamour the world over.

The one-off Monaco Mikrograph will make a return visit to Monaco on September 22 for the Only Watch charity auction. The unique timepiece will be donated for auction at the charity event, which supports research into Duchenne Muscular Dystrophy.