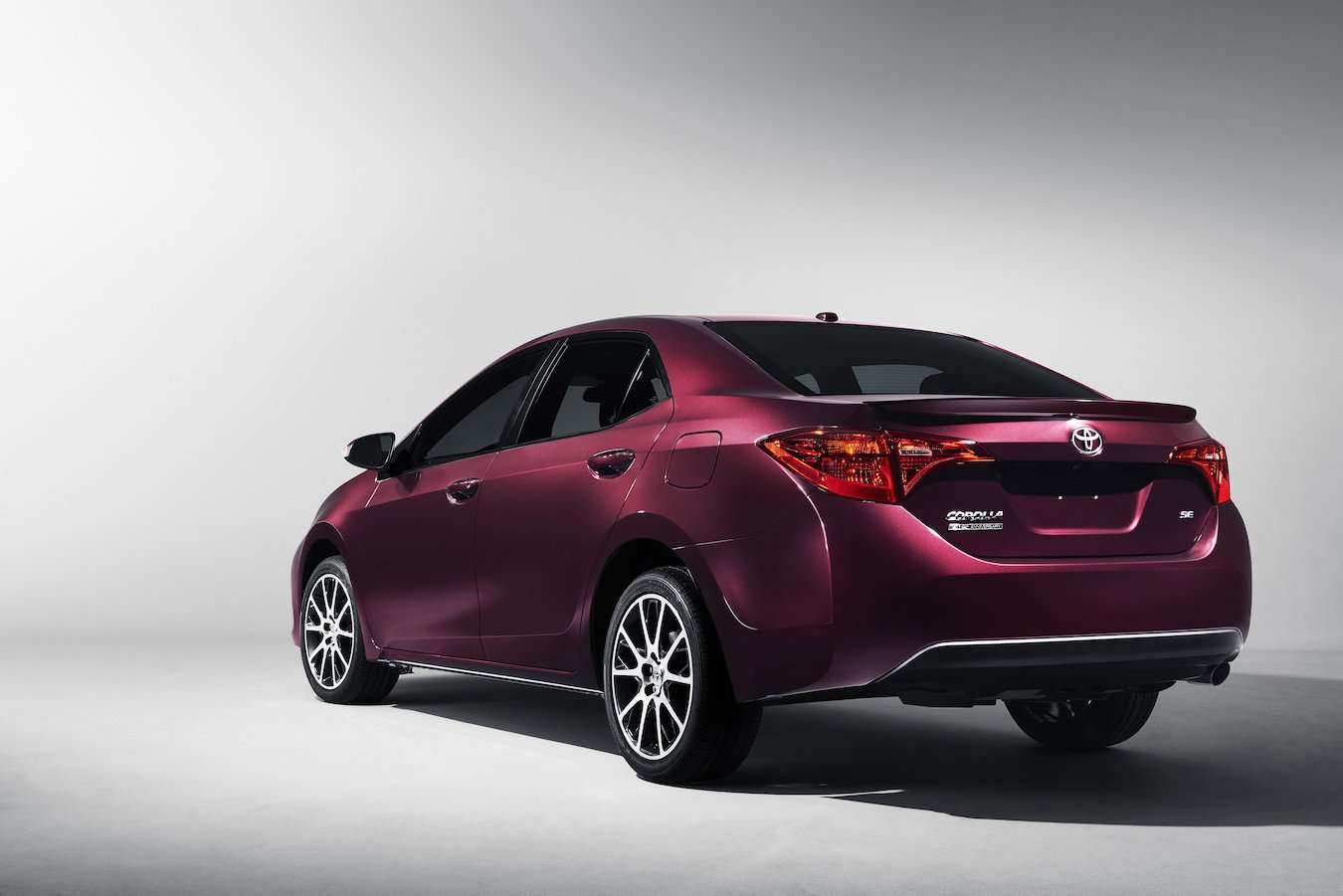 Today we find ourselves in Orlando for the 2022 AA

Enjoy our latest ARtv episode with fashion and rea