THE QUAIL, A MOTORSPORTS GATHERING ANNOUNCES 2016 THEMES AND FEATURED CARS 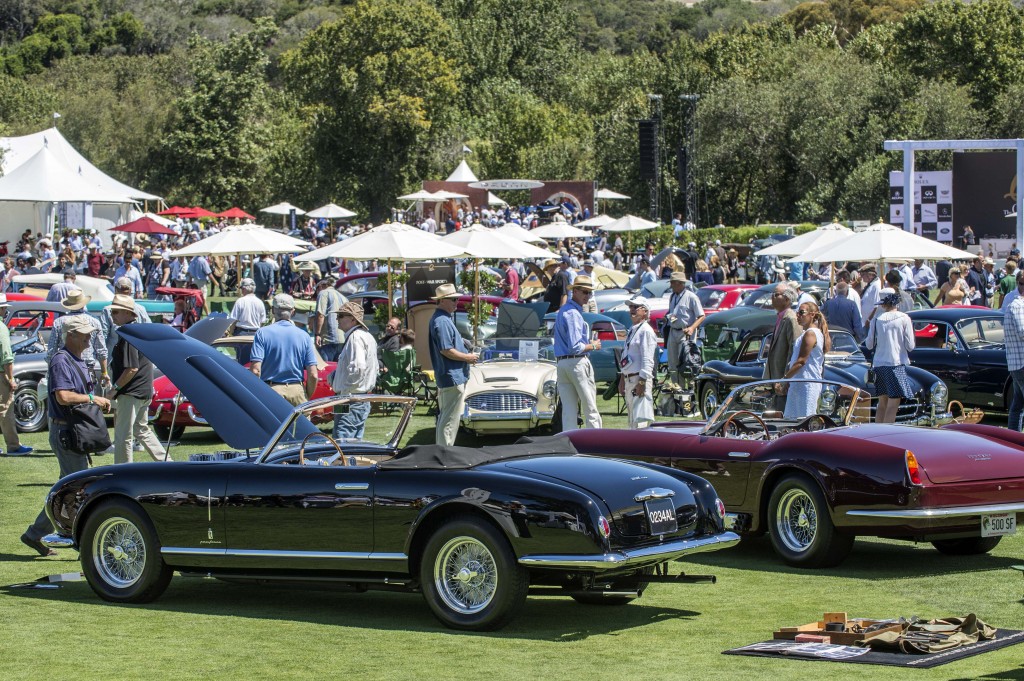 Universally regarded as one of the most highly influential international events during the historic Monterey Car Week, The Quail, A Motorsports Gathering (The Quail), will return to the lush green grasses of Quail Lodge & Golf Club in Carmel, Calif. on Friday, August 19, 2016.

More than 200 rare motor vehicles, selected from private collections around the world, will be on display. Examples of exceptional driving machines showcased at the event include but are not limited to the following:

The invitation-only event will not only boast the world’s finest sporting automobiles, but will also serve as a stage for highly-anticipated luxury automobile manufacturer debuts and reveal The Peninsula Hotel’s inaugural The Peninsula Classics Best of the Best Award. The Quail will continue to feature the Rolex Circle of Champions and six exquisite culinary pavilions, themed after world-renowned The Peninsula Hotel restaurants, among other must-see showstoppers. With sweeping views of the Santa Lucia mountain range, The Quail – unlike other motorsport events – has earned acclaim beyond just that of a gathering of the finest motorcars.

The 2016 event also marks the first time guests have the opportunity to bypass the traditional ticket lottery and waitlist. In its fourteenth year, The Quail will maintain its legacy as the most intimate celebration of the luxury motoring lifestyle, while introducing its new Charitable Patron Ticket. 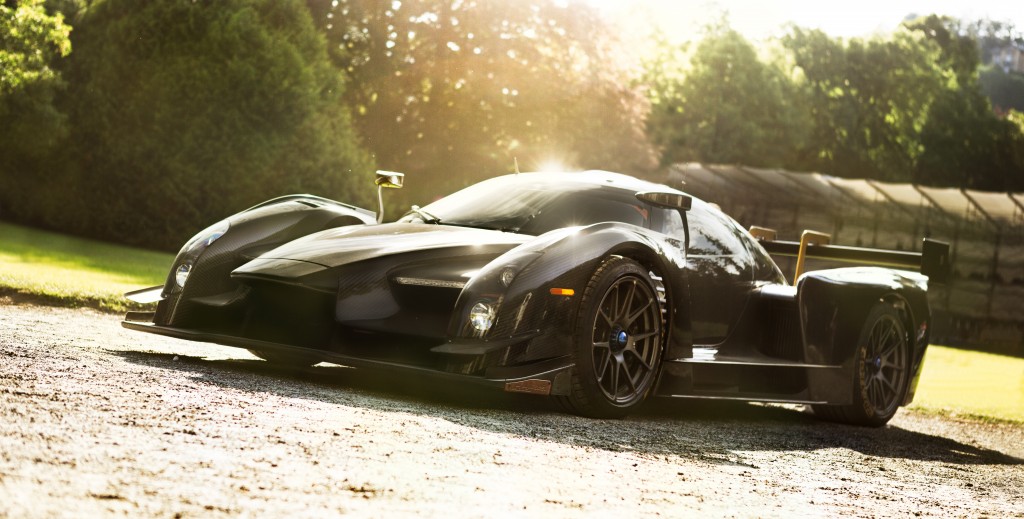 The Charitable Patron ticketholder will have equally unparalleled access to the rare display of the top automobiles, as well as access to the event’s gourmet cuisine, award winning wine and spirits, specialty cocktails and noteworthy local brewery selections in the traditional garden-party setting. All guests are welcomed to mingle, champagne in hand, as they enjoy live entertainment and indulge in decadent culinary offerings, including caviar and oysters.

Fifty percent of the Charitable Patron ticket will directly benefit Rancho Cielo, preferred Charity of The Quail. With the contribution, guests will receive the following:

“The Quail, A Motorsports Gathering has become the highlight of Monterey Car Week and one of the most sensational events of the year. Thousands of motor vehicle enthusiasts, collectors, hobbyists and friends come to Monterey to share their love and admiration for exquisite automobiles in an intimate garden party setting, while also benefiting charitable organizations,” said The Quail’s co-founder, The Hon. Sir Michael Kadoorie, Chairman of The Hongkong and Shanghai Hotels, Limited. “2016 is a special year for The Hongkong and Shanghai Hotels, the parent company of Quail Lodge & Golf Club, as we celebrate our 150th anniversary. In honour of our anniversary, we are delighted to introduce one of our group’s 1934 Rolls-Royce Phantom IIs, which is travelling around our properties in the US as a ‘goodwill ambassador.’ Also on display is the winner of the inaugural The Peninsula Classics Best of the Best Award which will be held on August 16, 2016.”

All-inclusive tickets to The Quail are $600, randomly allocated through the lottery ticket system. Charitable Patron Tickets are $2,500, available for just 150 guests. For information on purchasing a Charitable Patron ticket, contact The Peninsula Signature Events at (831) 620-8879. The fee for showing a vehicle is $700 per car and includes two all-inclusive tickets to the event, an event gift bag, an entrant plaque, event folding chairs and entrant biography and photograph included in The Quail Magazine.

About The Peninsula Signature Events