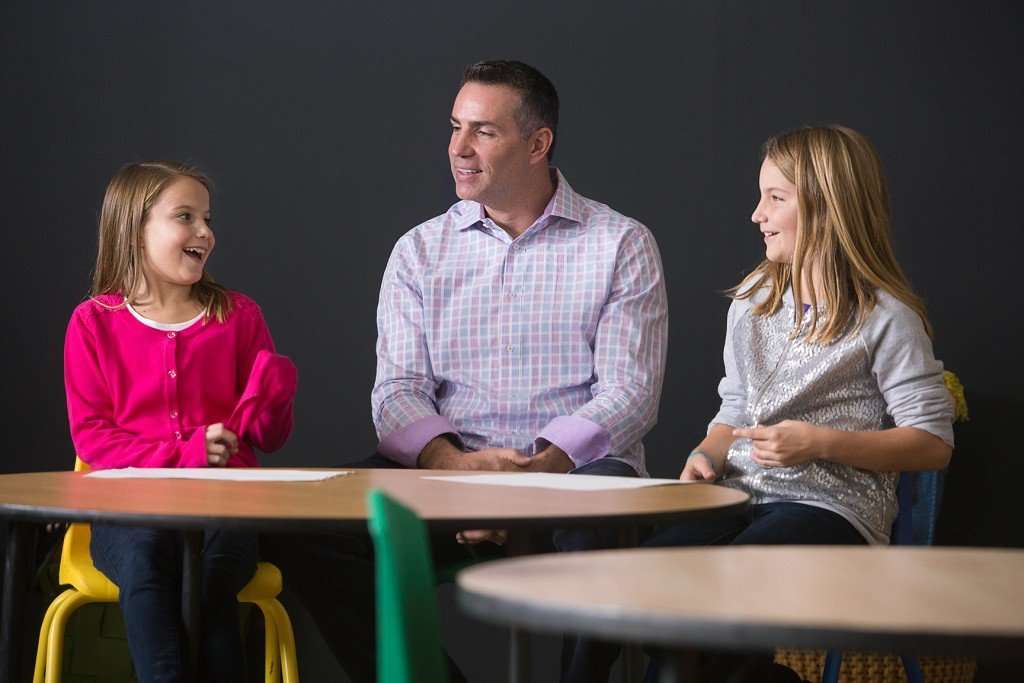 The bold, new 2015 Toyota Camry has earned a much-deserved place in the most talked about sporting event of the year. Today, America’s best-selling car for thirteen consecutive years kicks off the next phase of its “One Bold Choice Leads to Another” marketing campaign for Super Bowl XLIX.
“We are excited to celebrate one of America’s biggest cultural holidays, Super Bowl Sunday, while honoring the relationship between dads and their children,” said Jack Hollis, group vice president of marketing, Toyota Motor Sales, U.S.A., Inc. “Much as we did for the Camry launch last fall, we will take a bold and unconventional approach, one that matches the content of the vehicle and invites our guests to engage with the new Toyota.”
The campaign includes several pieces of exclusive content that will be released online leading up to the game. The creative focuses on dads—both prominent and unknown, but equally extraordinary—who have contributed to their families’ lives in bold ways.
One of the online video pieces highlights professional football players and their children, including iconic quarterback and former Super Bowl Most Valuable Player Kurt Warner and former linebacker LaVar Arrington, as well as current professional football stars, running back Fred Jackson and defensive end DeMarcus Ware. To view the video content, visit Toyota USA’s YouTube channel or click the following link:http://youtu.be/PZ-Yiuc9sOQ.
“This ‘One Bold Choice’ campaign is all about the bold choices we as parents—fathers—have to make every day for our families. These choices range from teaching our kids, to showing them what a loving relationship looks like, to displaying sacrifice, work ethic, excellence and love in all areas of our lives,” said Kurt Warner. “Just as I try to encourage and inspire my kids to become greater tomorrow than they were today, my hope is that with the work of Toyota and this campaign, many others will be inspired to do the same in their lives.”
Beginning today, Toyota is also inviting Twitter users to engage in a unique game day conversation, by helping to create a cultural moment in real time. To participate, consumers are encouraged to tweet photos of their dads using the hashtag #OneBoldChoice.
Additionally, two 60-second television commercials will air on NBC on Sunday, February 1. The pregame spot, “How Great I Am,” will feature Team Toyota athlete, Paralympic medalist and Dancing with the Stars finalist Amy Purdy. The voice of the legendary Muhammad Ali will also be heard in the spot. Toyota will then continue the conversation about bold dads in the second quarter of the game.
Beyond the Camry work, Toyota will sponsor the Toyota Halftime Report during the NBC broadcast. The automaker will also run a custom video vignette called the “Toyota Gridiron Challenge,” featuring Toyota NASCAR drivers and retired football players. Viewers will have to tune in for more surprises on game day.