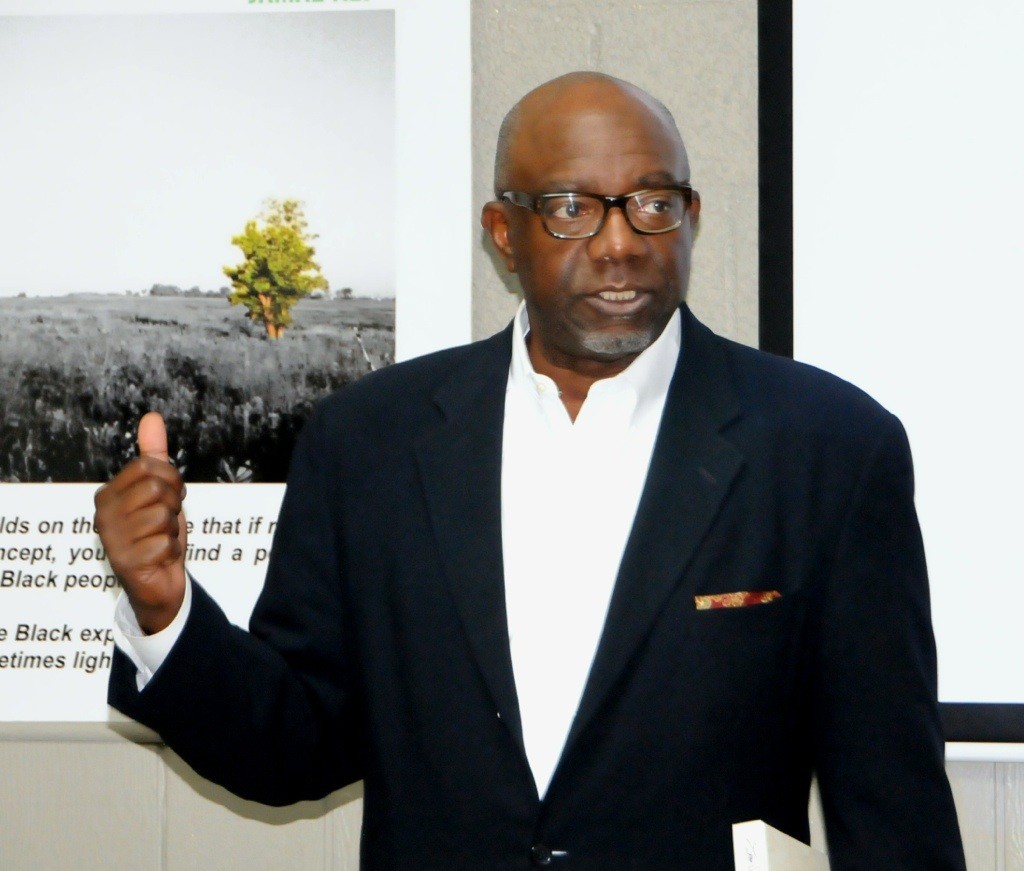 Colon joined Toyota in 1980 and has held various positions within the company, regionally and at the headquarters in Torrance. Most recently, he was responsible for engaging African American business and media communities as well as building a network of Toyota associates and team members across regions to optimize relationships with external groups important to the African American community.  Under his leadership, Toyota strengthened relationships with the Congressional Black Caucus Foundation and National Association of Minority Automobile Dealers (NAMAD), among others. He also built the brand’s presence on historically black colleges and universities (HBCUs) with the introduction of the Toyota Green Initiative – a program designed to promote sustainable living among the next generation.

“We thank Jim Colon for more than three decades of unwavering service to Toyota, our associates, communities and customers,” said Miles King, group vice president of human resources, Toyota Motor North America.  “He made inroads at the regional level and continued to make an even greater impact on a national level. He will be missed.”

Colon brought a unique experience to his position at Toyota building on his extensive background in sales and in the field.  His passion for the industry and giving back to younger professionals has made him a mentor to many, in and outside Toyota.

Colon’s last day will be March 18.

Toyota (NYSE:TM), the world’s top automaker and creator of the Prius and the Mirai fuel cell vehicle, is committed to building vehicles for the way people live through our Toyota, Lexus and Scion brands.  Over the past 50 years, we’ve built more than 30 million cars and trucks in North America, where we operate 14 manufacturing plants (10 in the U.S.) and directly employ more than 42,000 people (more than 33,000 in the U.S.).  Our 1,800 North American dealerships (1,500 in the U.S.) sold more than 2.67 million cars and trucks (more than 2.35 million in the U.S.) in 2014 – and about 80 percent of all Toyota vehicles sold over the past 20 years are still on the road today.

Toyota partners with philanthropic organizations across the country, with a focus on education, safety and the environment.  As part of this commitment, we share the company’s extensive know-how garnered from building great cars and trucks to help community organizations and other nonprofits expand their ability to do good. For more information about Toyota, visit www.toyotanewsroom.com.