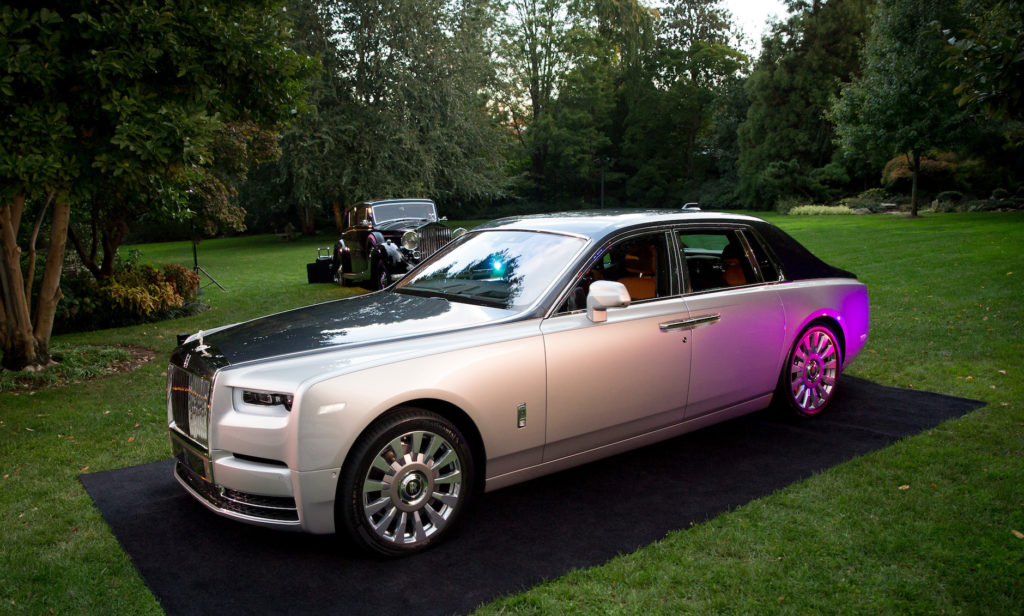 The New Rolls-Royce Phantom made its debut in the nation’s capital yesterday evening at an event hosted by Sir Kim Darroch, the British Ambassador to the United States at his official residence in Washington D.C.  New Phantom is the pinnacle offering from Rolls-Royce, the world’s leading luxury brand.

As the longest existing nameplate in motoring history, Phantom has defined British luxury craftsmanship for more than 92 years. Every modern Rolls-Royce is handcrafted exclusively at The Home of Rolls-Royce in Goodwood, England.

“Rolls-Royce is an outstanding example of a British luxury brand that combines modern engineering with classic British style,” said Sir Kim. “American car enthusiasts appear to like the result, whether Rolls-Royce or other British car brands: the US is the single largest country market for British cars, and the latest Rolls-Royce Phantom is sure to be another hit, representing as it does a unique combination of state of the art design with handcrafted excellence.” 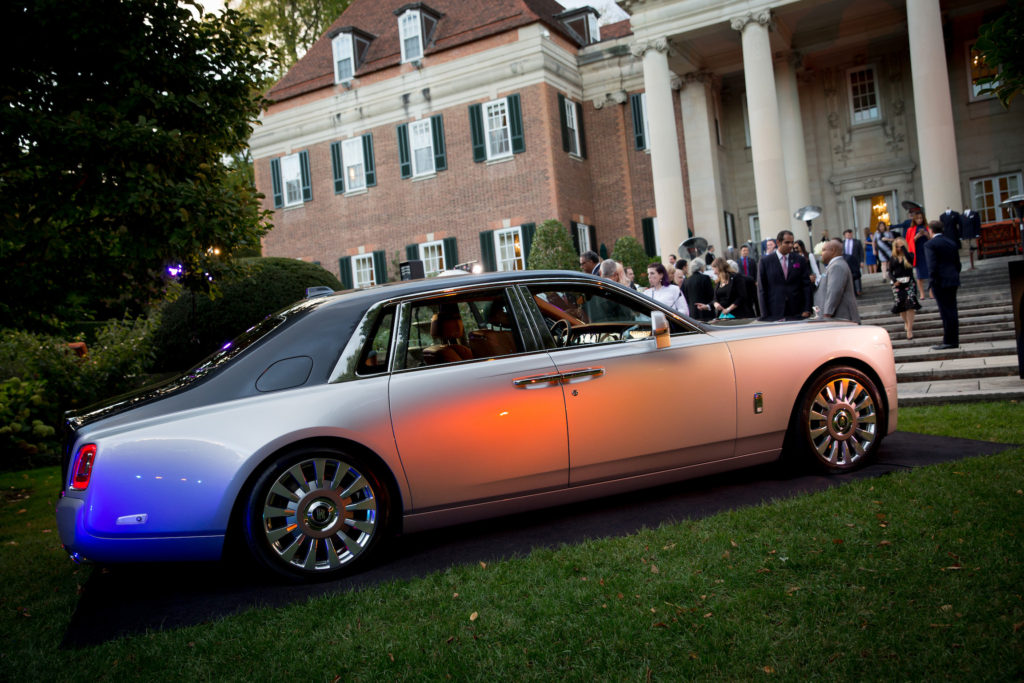 “We are proud that the newest and most exclusive member of the Rolls-Royce family has been welcomed to America by the British Ambassador to the United States,” said Pedro Mota, President of Rolls-Royce Motor Cars Americas. “Rolls-Royce continues to represent the very best of luxury craftsmanship in the world.  For well over a century, Rolls-Royce has been a global beacon for British luxury manufacturing excellence. With the arrival of New Phantom, considered by those in the know as ‘The Best Car in the World,’ the United States is poised to remain the largest market for Rolls-Royce, worldwide,” added Mota.

New Phantom offers a wholly new, innovative and contemporary interpretation of the Rolls-Royce Phantom DNA. New levels of luxury, technology and silence are underpinned by “The Architecture of Luxury”, an all-aluminum spaceframe architecture designed by Rolls-Royce engineers at the Home of Rolls-Royce at Goodwood.