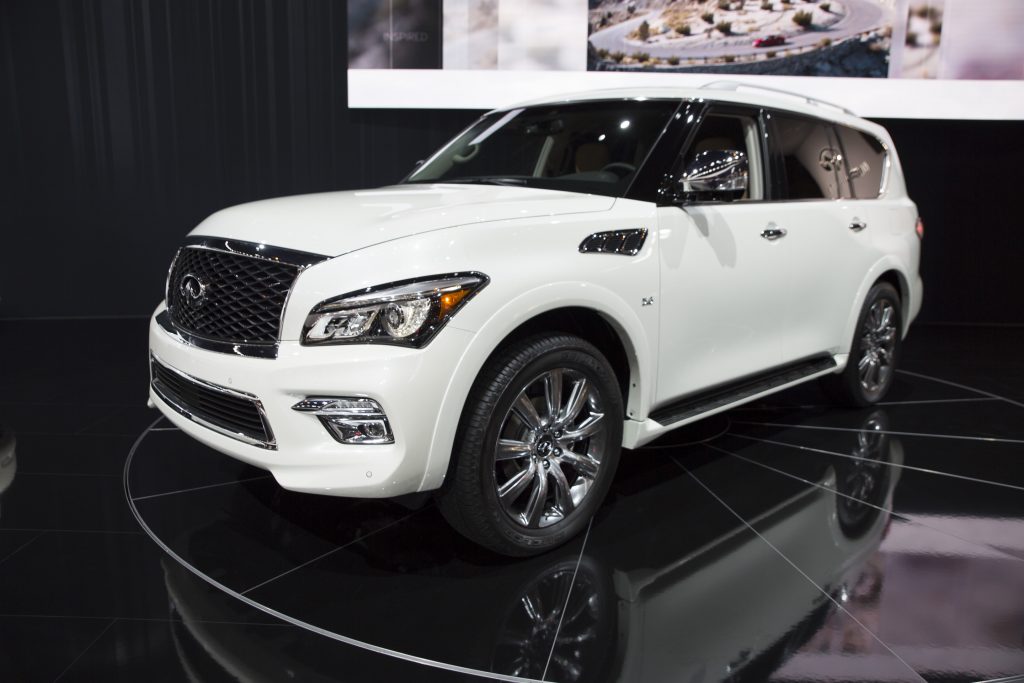 INFINITI today announced the addition of the new 2017 Q50 3.0t Signature Edition and the 2017 QX80 5.6 Signature Edition, which offer a blend of popular equipment and unique design features. Both models will make their public debuts at the 2017 Chicago Auto Show, which runs from Feb. 11 to 20 at Chicago’s McCormick Place.

“INFINITI’s Signature Editions signify something special for our customers and deliver on our promise to provide an unparalleled level of sophistication with exclusive new content,” said Randy Parker, vice president, INFINITI Americas. “This year, these unique models feature the most sought-after selections to enhance the driver’s experience for our ever-popular Q50 sport sedan and QX80 full-size luxury SUV.” 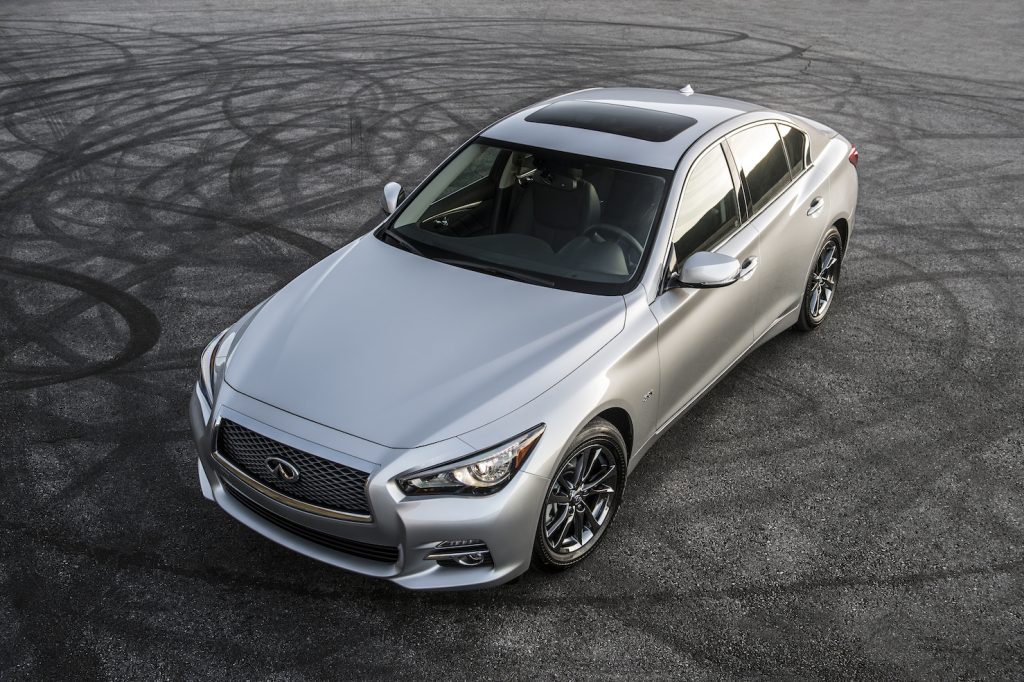 “The first iteration of the QX80 Signature Edition, offered in 2016, was a big success and has helped maintain our full-size SUV’s sales momentum in the new year,” said Parker. “The QX80 set an all-time U.S. sales record of more than 16,700 units in 2016 – an increase of more than 7 percent.”

The QX80 Signature Edition is available as a seven- or eight-passenger vehicle and is offered in 2WD and 4WD versions, both of which are equipped with an advanced 400-horsepower 5.6-liter DOHC V8 engine featuring Direct Injection Gasoline (DIG™) and VVEL (Variable Valve Event and Lift) technology. QX80 4WD models feature INFINITI All-Mode 4WD® with computer-controlled transfer case and three settings (Auto, 4H and 4L).

The QX80 Signature Edition is offered in four colors – Hermosa Blue, Graphite Shadow, Black Obsidian and Majestic White – and it will be available at INFINITI retailers nationwide beginning in May. Pricing will be made available closer to the on-sale date.