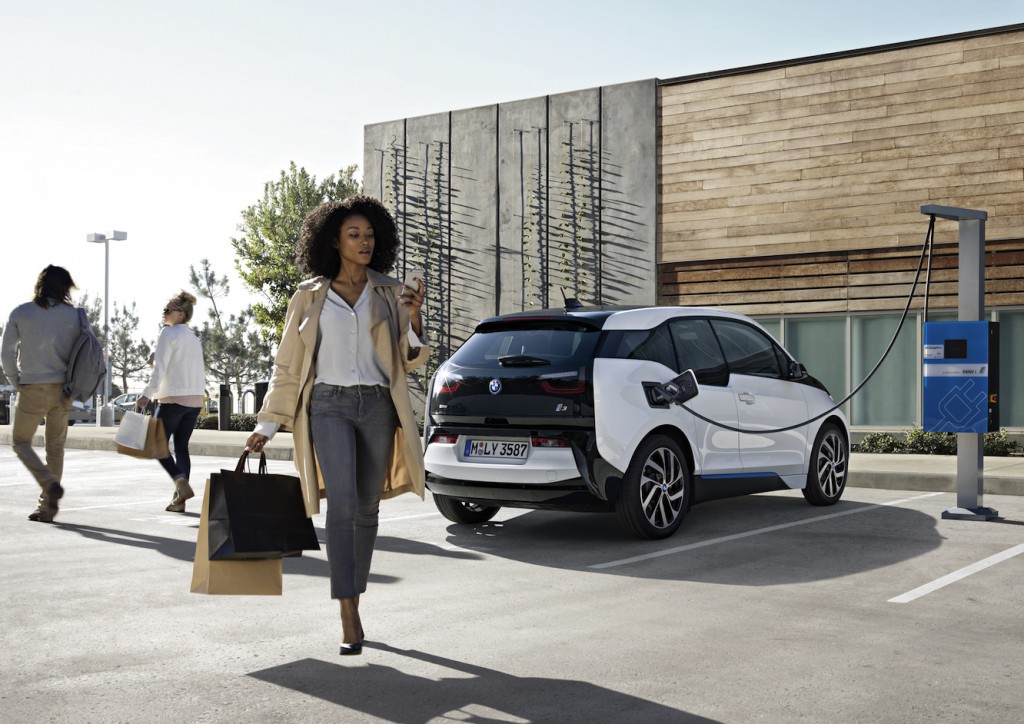 BMW announced that BMW i will offer a new model range of its compact electric car, the BMW i3 and from the 2017 model year will be offering a new version with more than 50% increased battery capacity. The 2017 BMW i3 (94 Ah) has a capacity of 33 kilowatt hours (kWh) thanks to the higher energy density of the lithium ion cells. The BMW i team worked to ensure that the battery dimensions remain unchanged while still offering a significant range increase. Even in everyday conditions 2, the new Battery Electric BMW i3, in varying weather conditions and with the air conditioning or heating turned on, a range of up to 114 miles combined1 (hwy/city) is possible as shown by independent BMW testing cycles3. The driving performance figures of the 170 hp AC synchronous electric motor remain virtually unchanged. The motor propels the BMW i3 from 0 to 60 mph in just over 7 seconds. This makes the BMW i3 both the sportiest and most efficient electric vehicle in its segment with an expected EPA electricity consumption of 27 kWh/100mi. 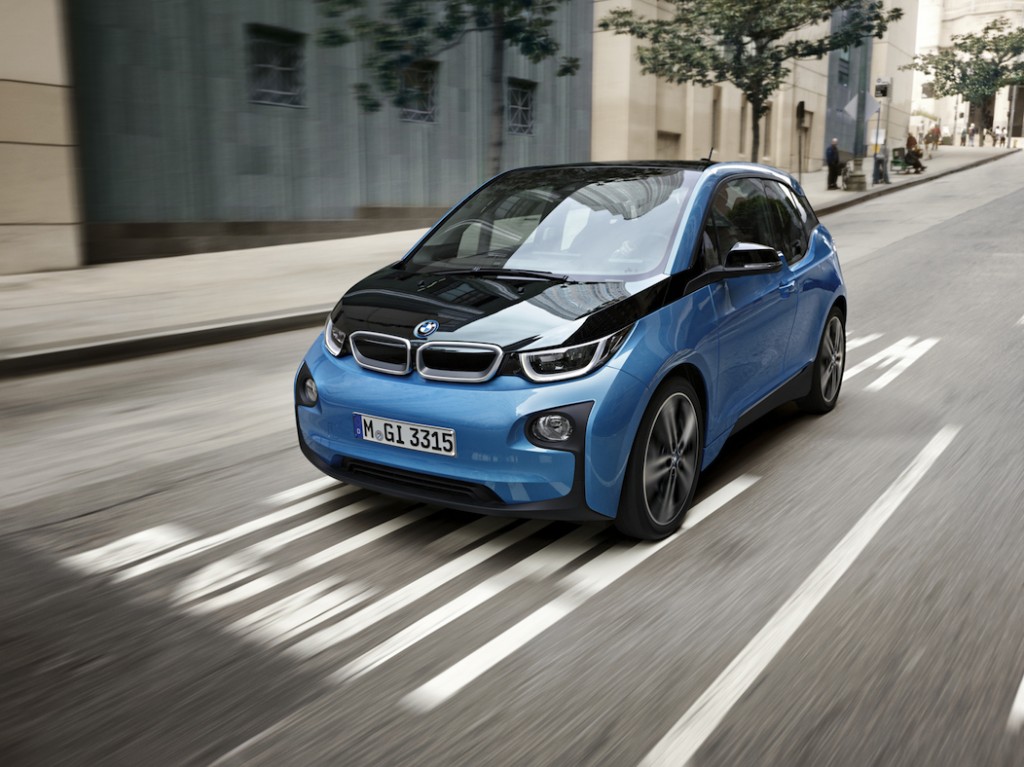 In addition to the Battery Electric BMW i3, the Range Extender model will also feature the 94 Ah battery. When equipped with the Range Extender, if the driver requires additional range, the 2-cylinder gasoline engine is switched on once the battery is depleted to 6.5% state of charge and keeps the charge level of the battery constant while driving and provides an additional range thanks to a 25% larger fuel tank (2.4 gallons). With the introduction of the BMW i3 (94 Ah), BMW i now also offers a new BMW Home Charger Connect, a residential charging station designed for comfortable and fast home charging featuring additional connected functions. 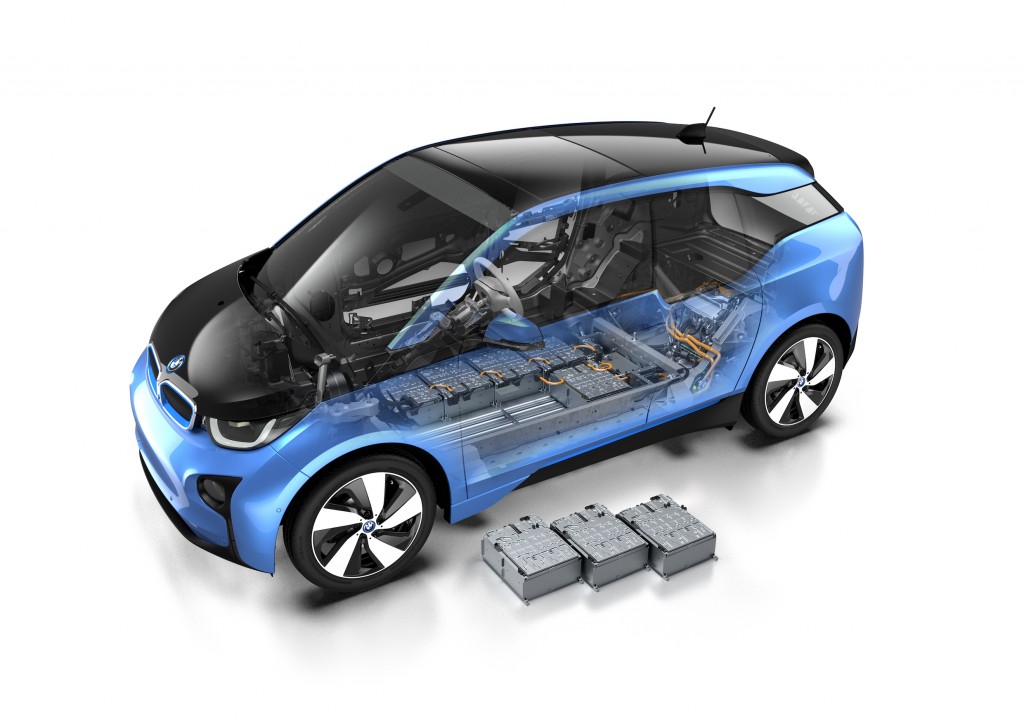