Around the Block: Does it get any sweeter than this? 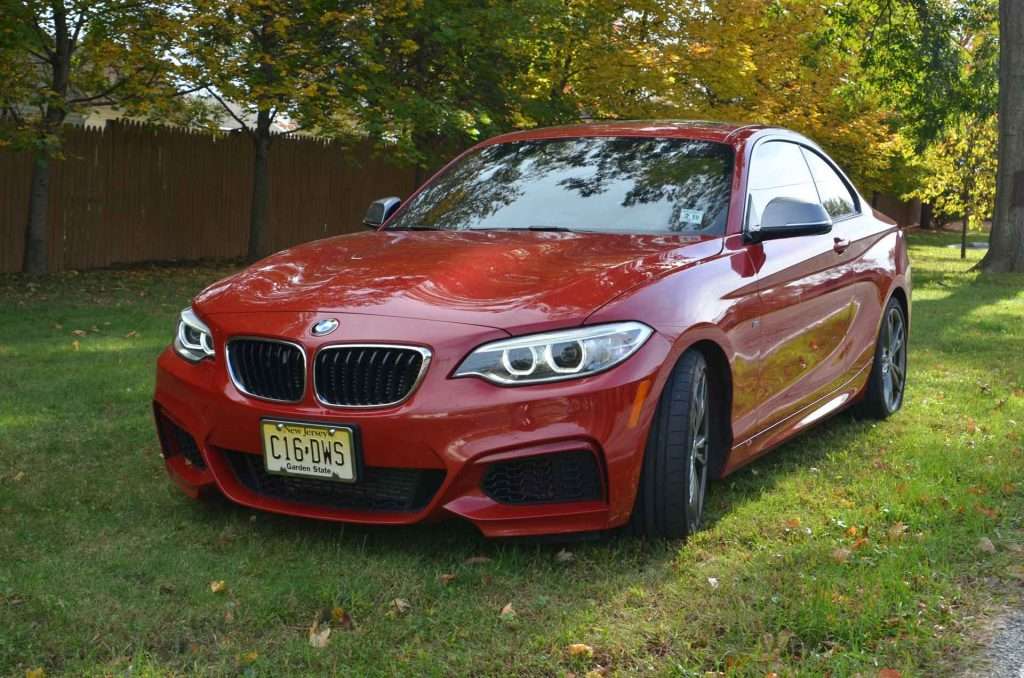 Brian Armstead
Everyone loves to hate the Germans. Fair game, I guess, as they bring it with every new model they release. Be it Porsche, Audi, Mercedes or BMW, their cars are respected and loathed almost in the same breath.
BMW can take most of the accolades or blame for the “loathe” game, as their cars, particularly the legendary 3 Series, are benchmarked by many manufacturers who want to lay partial claim to “The Ultimate Driving Machine” game.
Well, get back in line suckers, as BMW has done it again with the 2015 M235i Coupe. Quibbles aside, it’s a masterful stroke. 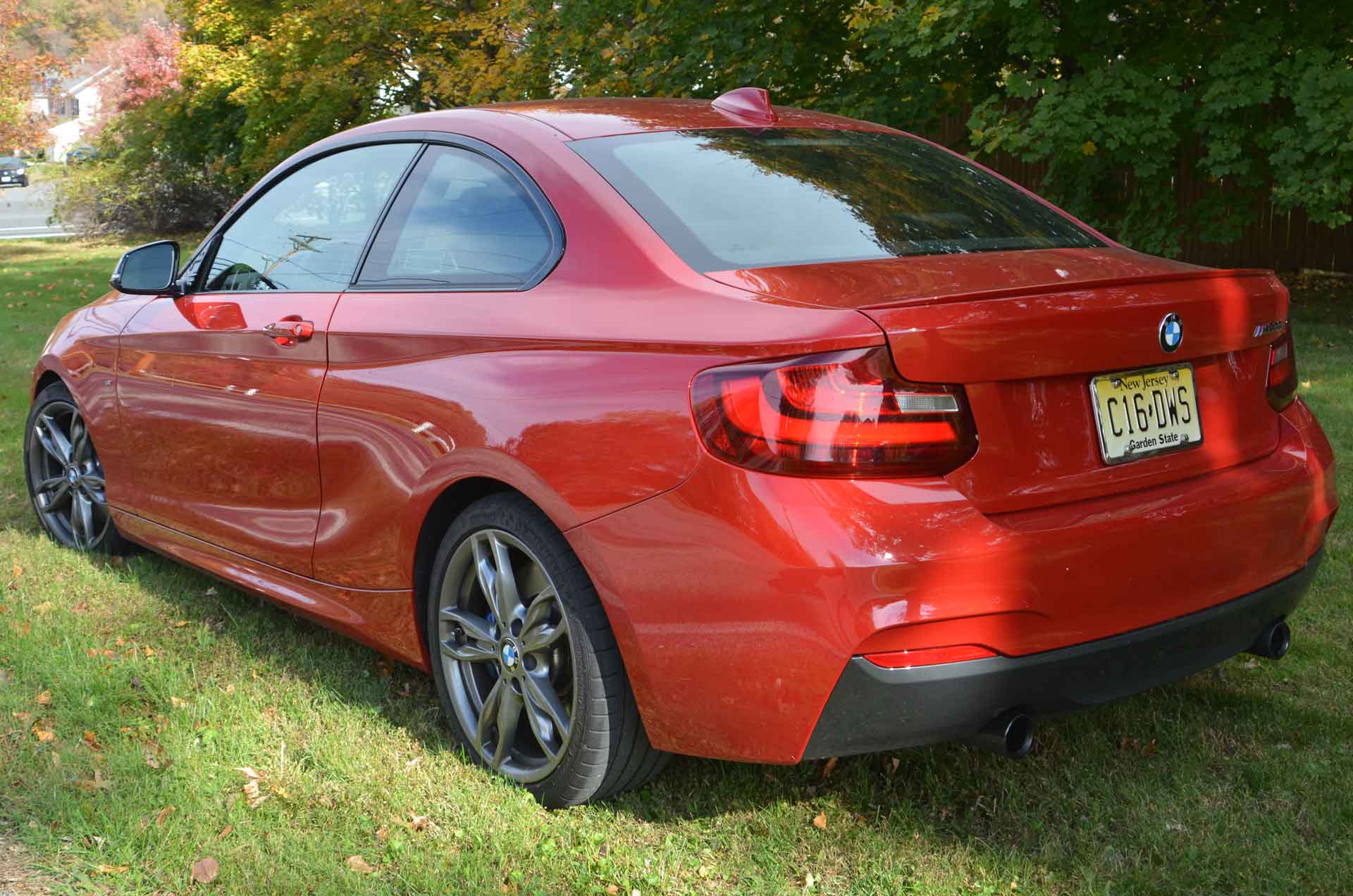 The 2015 M235i is the performance version of the 2 Series, which is the evolution of the slow selling 1 Series. Everyone wants to be number 1, but who wants a car named 1? The new “2” has a cleaner rear end design, and numerically eliminates the gap between the former “1” and current 3,4,5,6, and 7-Series Bimmers. The M235i features a powerful M Performance TwinPower Turbocharged engine with direct injection, Valvetronic and Double VANOS variable valve control. Engine output is 320 horsepower, 330 pound-feet of torque (available in a broad 1400-4500 rpm), and 500 smiles per minute listening to the sweet sounds emanating from the iconic BMW straight six. 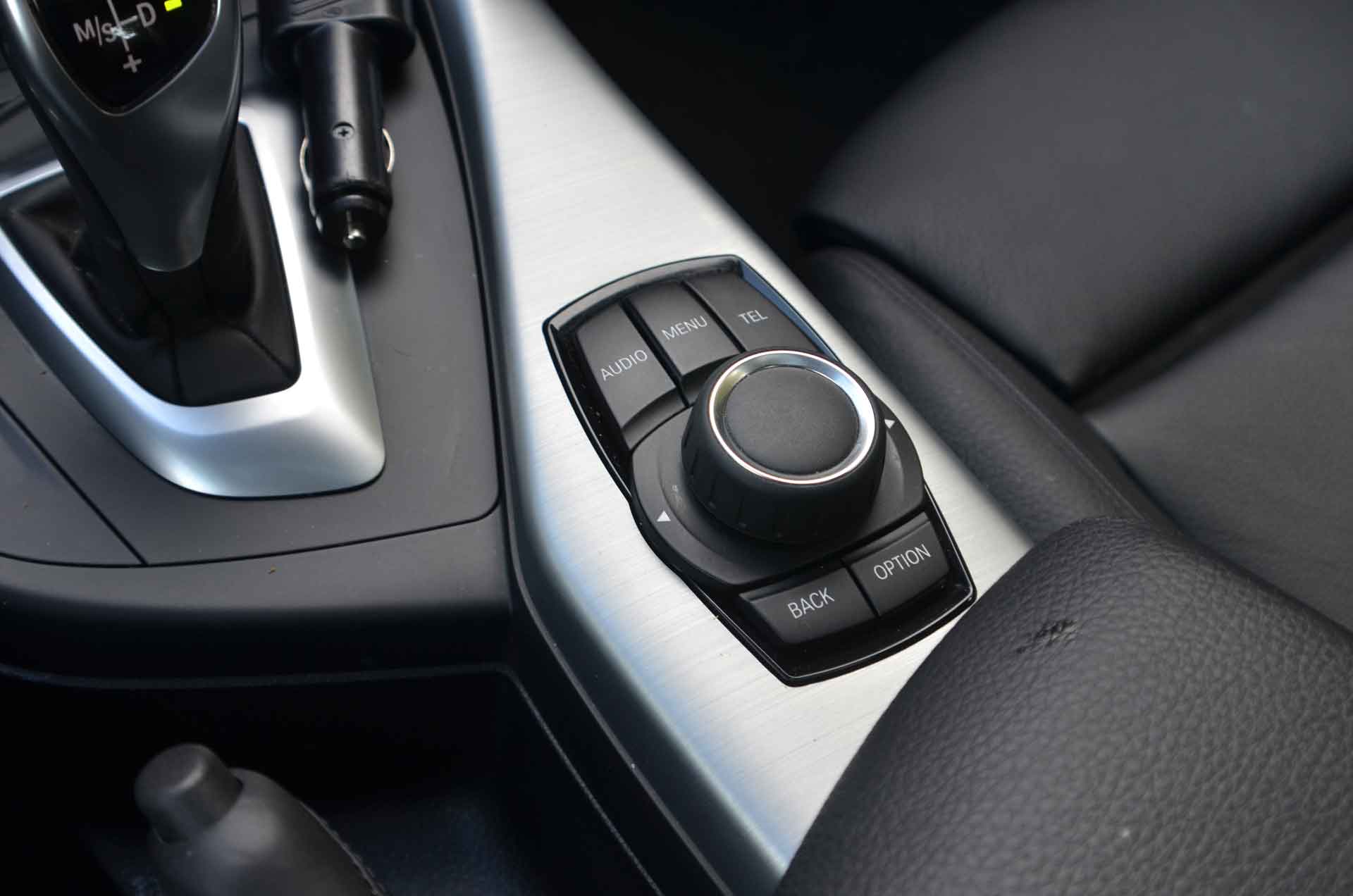 I hate to be corny and equate the M235i to an infomercial “Ginsu Knife,” but carve the road is exactly what this car does. Suspension is compliant and selectable featuring Adaptive M Sports Suspension with Driving Dynamics Control (ECO PRO, COMFORT, SPORT and SPORT+ settings). Plenty of room for long legged drivers, and plenty of lateral support from the heavily bolstered sport seats. Chubsters need not apply, as you will not be comfortable with the tight bolsters. The meaty M Sport three spoke steering wheel shouts that you are in charge of the road, and dares you to grab on and flick the wheel mounted shifters tied to the rapid-firing, eight-speed Sport automatic transmission, which is .2 seconds quicker to 60 mph than the manual, ands several mpg more efficient, both in the city and on the highway. M Sport brakes slow you effectively from triple digit speeds, and downshifts sound oh so sweet through the sport exhaust. At just 3535 pounds (auto tranny), BMW’s extensive use of aluminum components in several areas help keep the M235i light enough to be track worthy.

When you buy a BMW don’t expect a lot of gizmos and geegaws. You won’t find them. Expect superior performance, braking, safety and comfort. Some don’t find this formula appealing, given the high tech interiors from other manufacturers. That’s just fine with BMW purists. I found just a few quibbles that with the car: