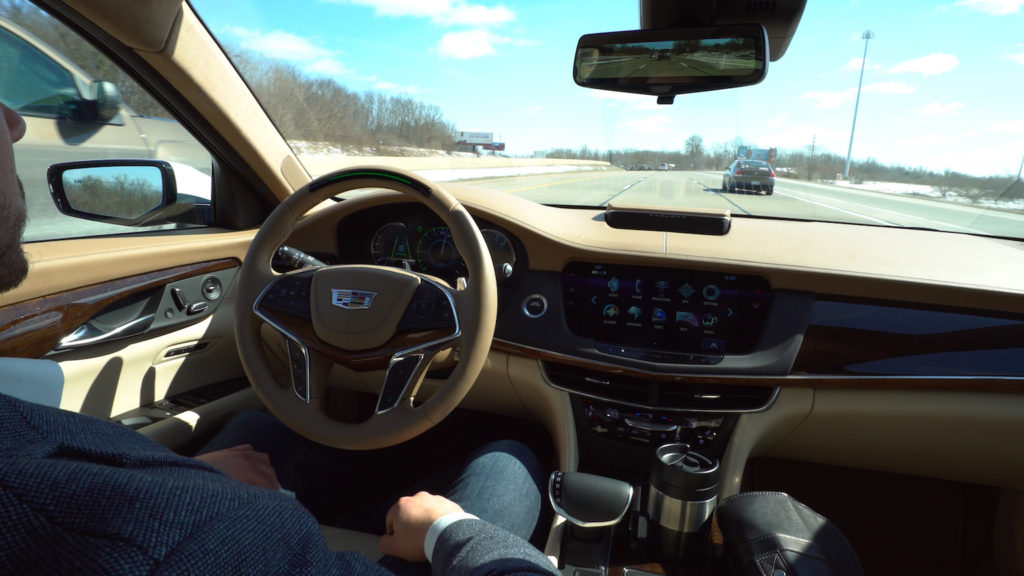 Artificial intelligence continues to make headway into the cars we drive today to actually help us drive less in our cars today. Sounds counterproductive but in reality the latest autonomous technologies are highly productive in the current format offered. Yet, the goal now is to convince consumers why they need vehicles that mobilize themselves similar to the messaging the auto industry continues communicating in correlation to swaying the perception and need for hybrid and electric vehicles. Some are adamant about autonomous technology and many are still apprehensive. Well, Cadillac has entered the conversation with their rendition of the platform in the form of Super Cruise and is quite confident that consumers will latch on as I did recently during testing in Washington, DC.

Currently found on the 2018 Cadillac CT6 prestige sedan as an option, Cadillac Super Cruise is being billed by the automaker as the first no-hands, driver assistance system for the highway. It incorporates precision LiDAR mapping data, a group of camera and radar sensors, and a driver attention system that recognizes if your eyes are pointed towards the road. Super Cruise works on divided, limited-access freeways, including stop-and-go traffic and at speeds up to 85 mph. For the experience we left the Ritz-Carlton and proceeded on 395 towards Virginia for an hour loop. I’m not an early adapter with autonomous driving and Frankly don’t think it’s needed nor required. I relish the visceral emotion when connecting with my ride to witness its performance parameters from my inputs. Yet, I also love technology and am willing to observe where the industry is headed and the eventual outcome. Who would have thought a watch could accept phone calls and text? Moreover, who would have thought we would be able to communicate through text? So here we are. 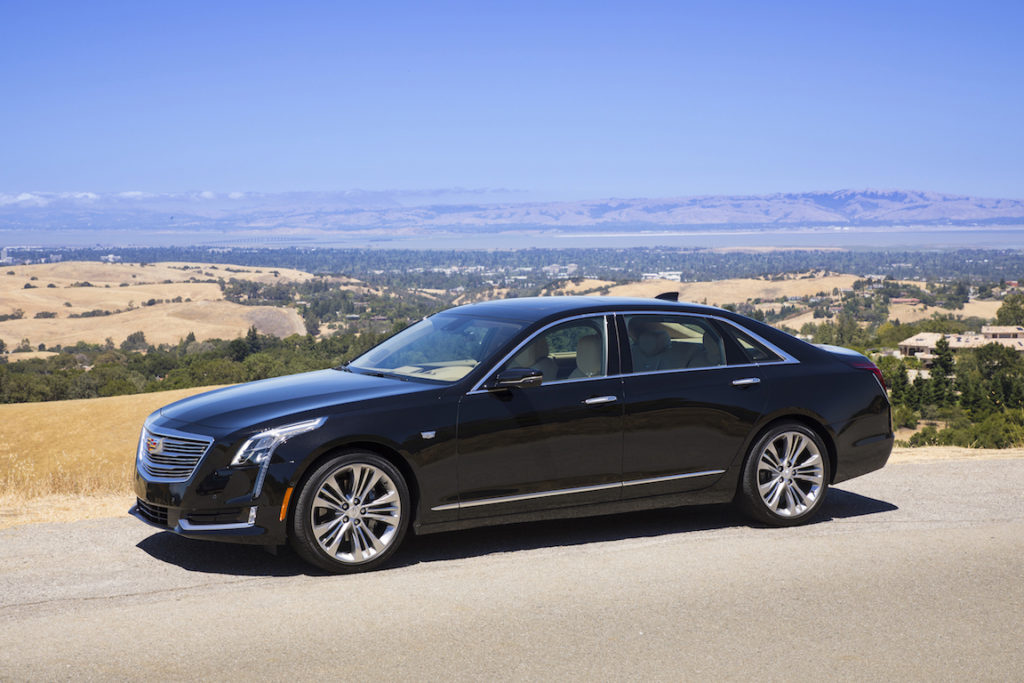 After a few miles on the road my GM drive partner instructed me on the operational functionality to engage Super Cruise. Although I have never done either — to eliminate unnecessary risks — I equate hands-free and pedal-free driving to bungee jumping or parachuting. You simply have to let the anxiety go and welcome the euphoria from the newfangled driving freedom. Now it was time. Once I got the CT6 moving steadily in its lane at about 50 mph I was prepared to engage. The vehicle reads the variables and once ready it sends a steering wheel icon to the digital dashboard. Then you press the Super Cruise button on the left side of the wheel. The light bar on the top half of the steering wheel will turn green as a notification that you can let go. With my hands free and my feet on the floorboard opposed to the accelerator I was simply chilling. However, I was surprised that I actually became more alert opposed to passive. 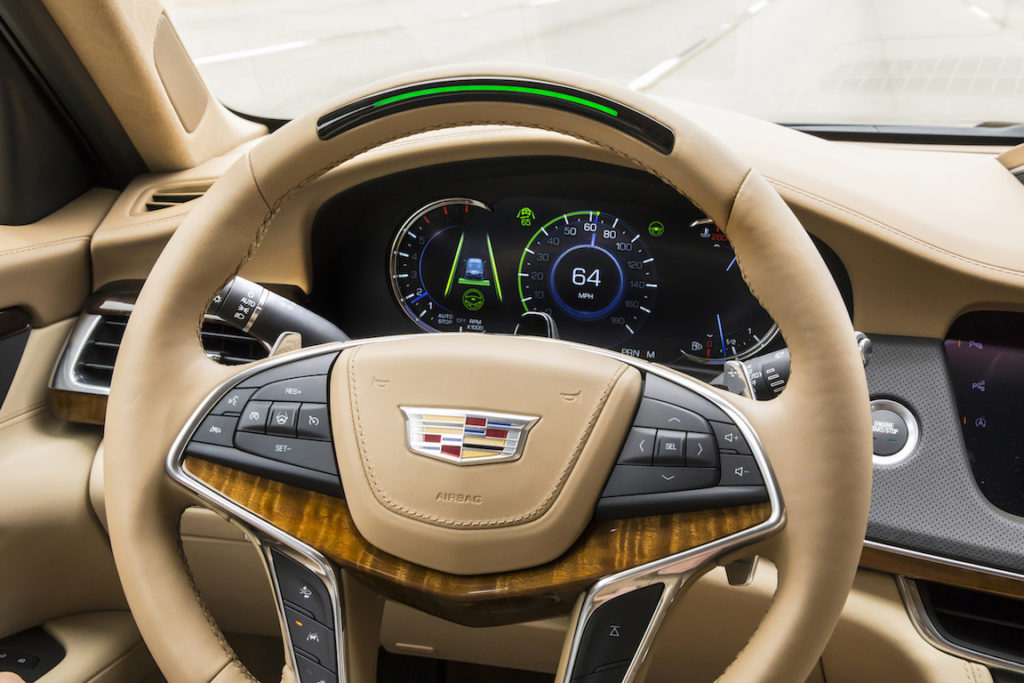 Yet, Cadillac Super Cruise doesn’t let you wonder off into space. If the small camera notices that you are not paying attention the vehicle will send a visual alert to take command of the wheel in addition to vibrations from the Safety Alert Seat if you fail to take heed to the first warning. Lastly, in the case that the driver has a heart attack or becomes unconscious a “Level 3” action will turn on the hazards, the CT6 will come to a controlled stop, and OnStar will be called. As I continued to allow Super Cruise to chauffeur me traffic began to abruptly slow down so I hovered my foot over the brake since I hadn’t fully committed to trusting the CT6 just yet. But there was no need to intervene since the system applied the brakes like clockworks. Ha, another check in the “yes” column for Cadillac Super Cruise. Dully note that the vehicle will self-steer in its lane but will not make lane changes.

Here’s the thing, automakers are in a heated race to showcase their technological bravado by offering driving consumers more amenities on the road. Yet in still, these innovations have to be precise, safe, and compliant. There is no margin for error because in this case it can lead to accidents or vehicular fatalities. How many times have you had to reboot your iPhone or take it to the Genius Bar because of malfunction? So yes, there is going to be a strong learning curve between want, need, and desire. With all that are you ready for the future? Cadillac thinks so.