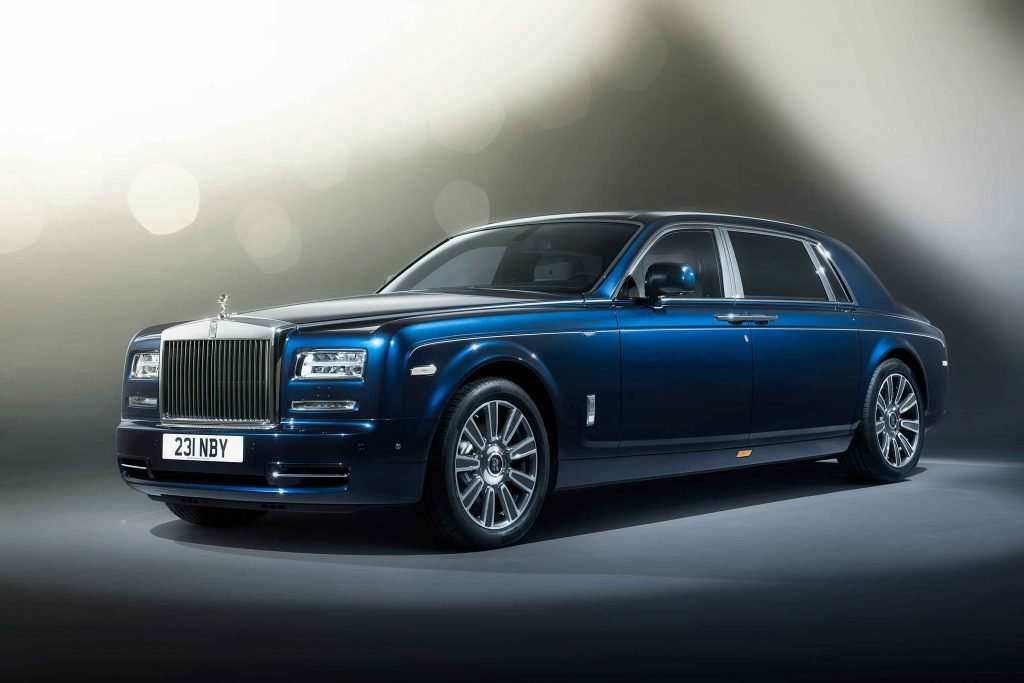 British engineering ingenuity and artistic creativity have proven to be the inspiration behind the naming and creation of the latest Bespoke Phantom Collection to emerge from the Home of Rolls-Royce in Goodwood, England.

The Rolls-Royce Phantom Limelight Collection has been conceived for that select group of people who spend their lives in the public eye and on the world stage. Its name was inspired by the origin of a British invention which became synonymous with fame. The limelight effect was originally discovered in the 1820s by Sir Goldsworthy Gurney, a prototypical British gentleman scientist and inventor of the Victorian era. It was harnessed to revolutionize illumination in the theaters of London’s Covent Garden, highlighting leading actors on the stage, thus leading to the phrase, ‘in the limelight’. 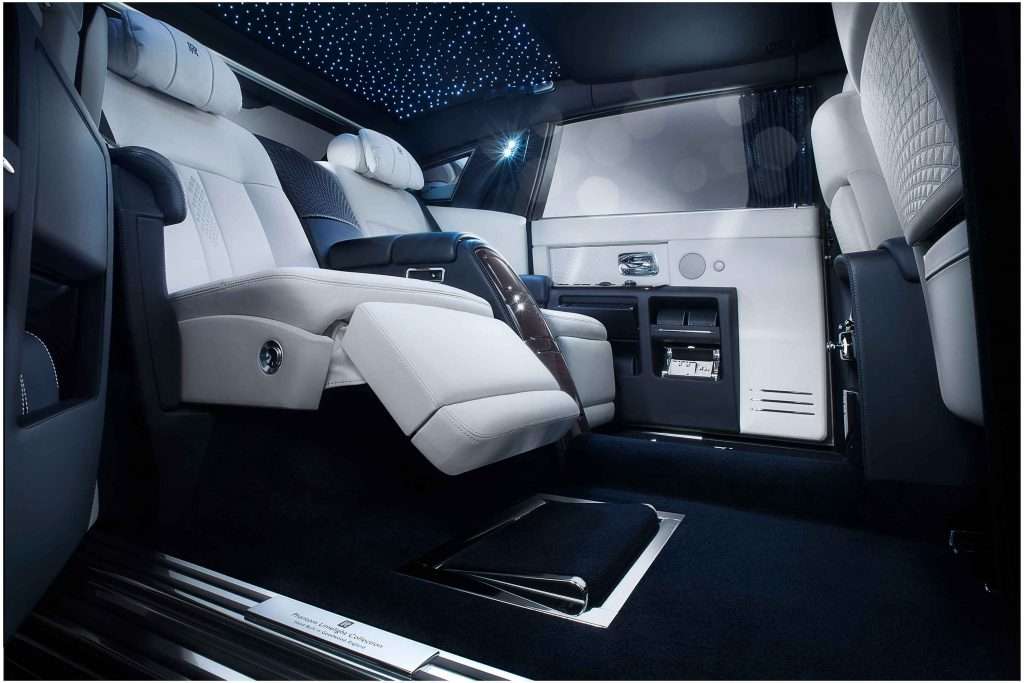