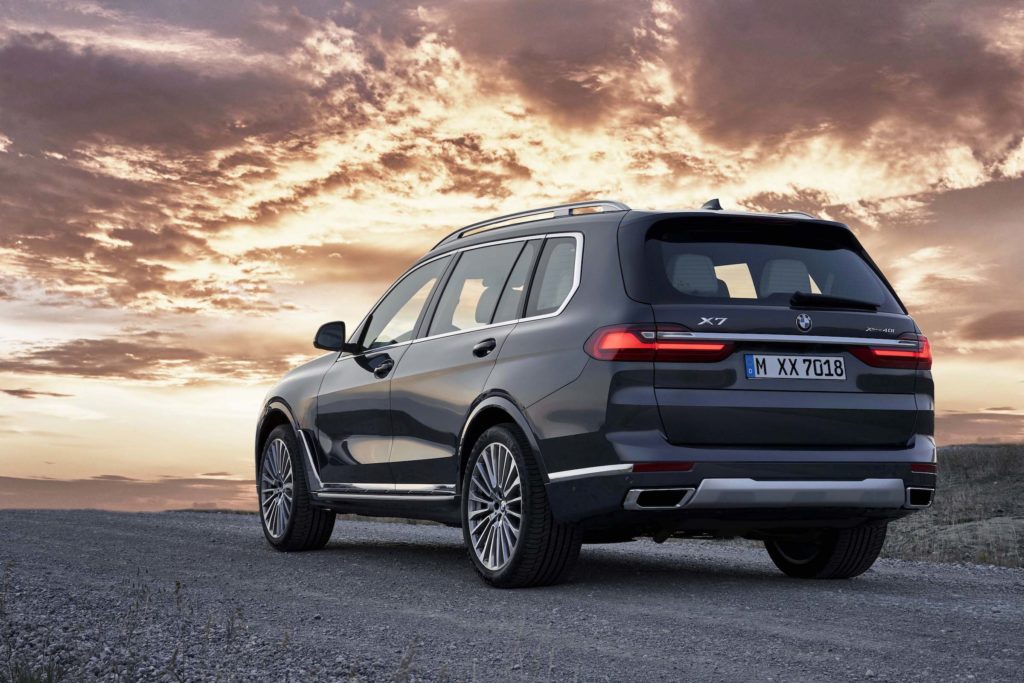 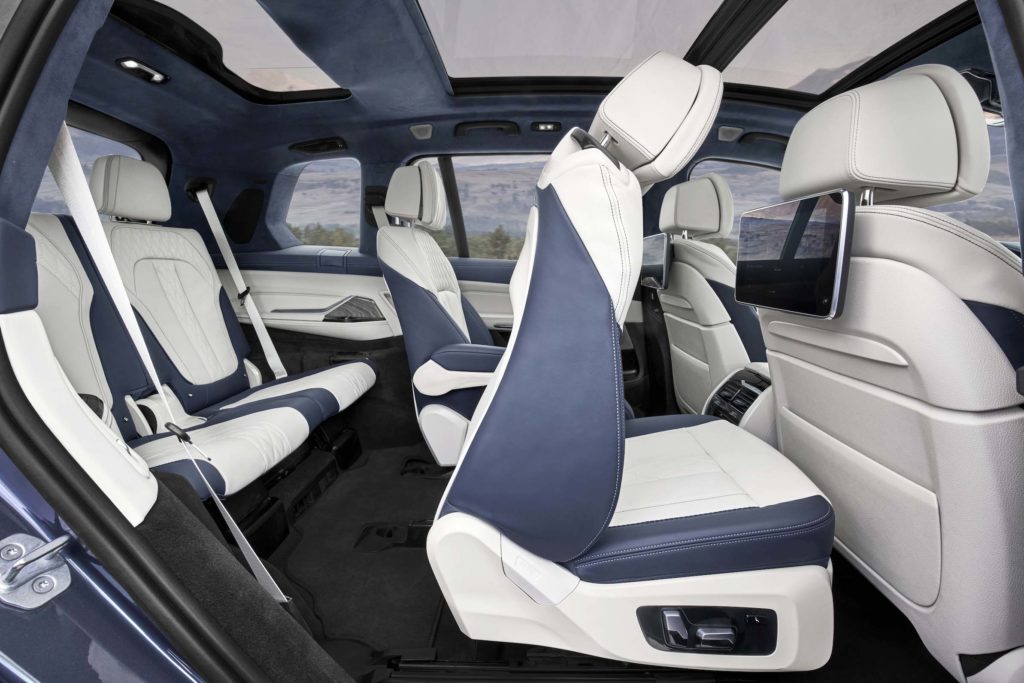 For the first time, BMW customers will have the opportunity to pre-order the first-ever BMW X7 online through www.BMWUSA.com. Starting in mid-Oct. 2018, customers will be able to select a participating dealer of choice and complete their pre-order deposit transaction online via their mobile device or from the comfort of their home. Their selected dealer will then reach out to them to finalize the options and colors of their BMW X7. Customers who pre-order online will also enjoy priority vehicle production.

The new 2019 X7 becomes the fifth BMW model to be currently produced in Plant Spartanburg, South Carolina. The new X7 will be added to the 1,400 vehicles, including the X3, X4, X5 and X6, which are already produced every day at BMW Group’s largest global production plant. In 2017, the 10,000 employees of Plant Spartanburg produced 371,284 vehicles, 70 percent of which (272,346), were exported to 140 countries around the world, making BMW the largest exporter of vehicles from the U.S by value. 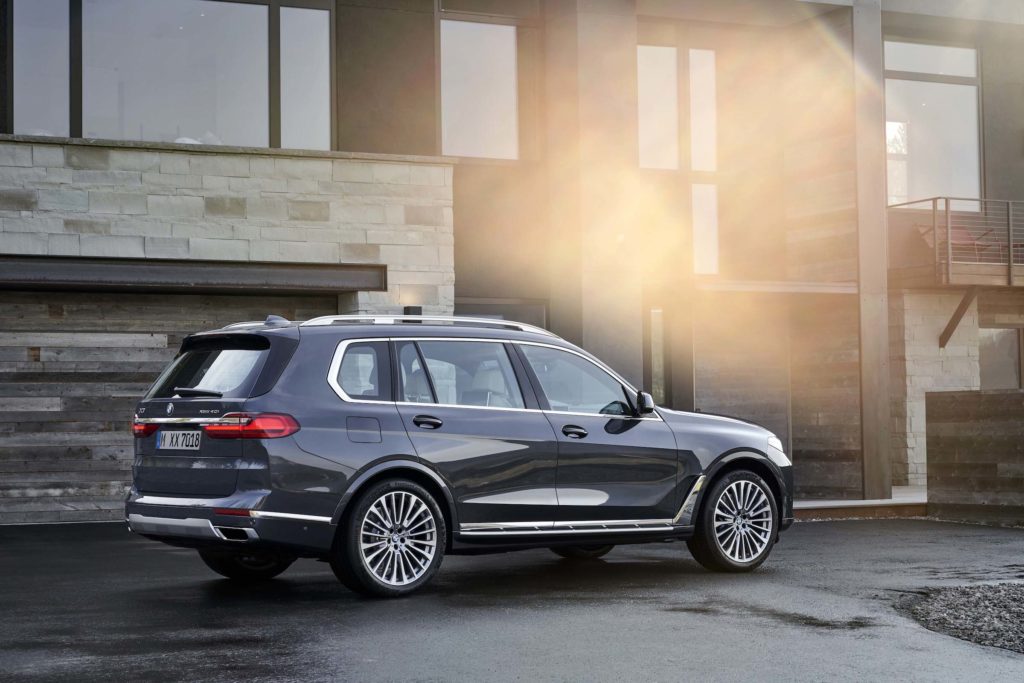 To date, the BMW Group has invested eight billion US dollars in Plant Spartanburg and is supported by 40 suppliers in the SC area and 300 suppliers across the U.S. The current manufacturing capacity stands at 450,000 vehicles and a further 1,000 new jobs are expected to be added by 2021. Since the plant opened on September 8, 1994, 3.9 million vehicles have been built at the South Carolina location. 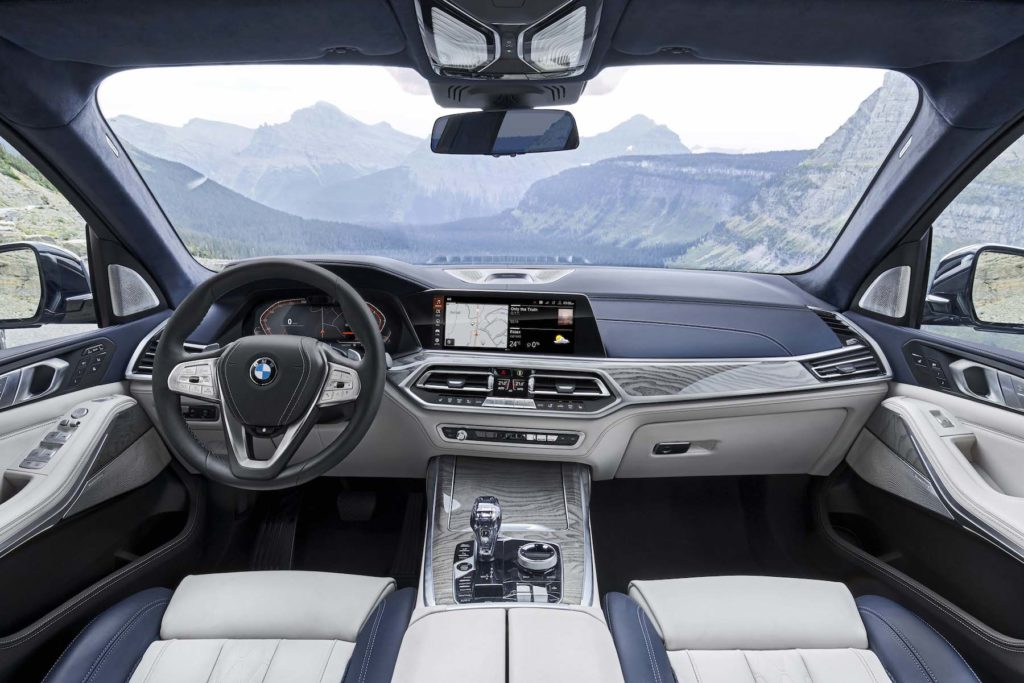