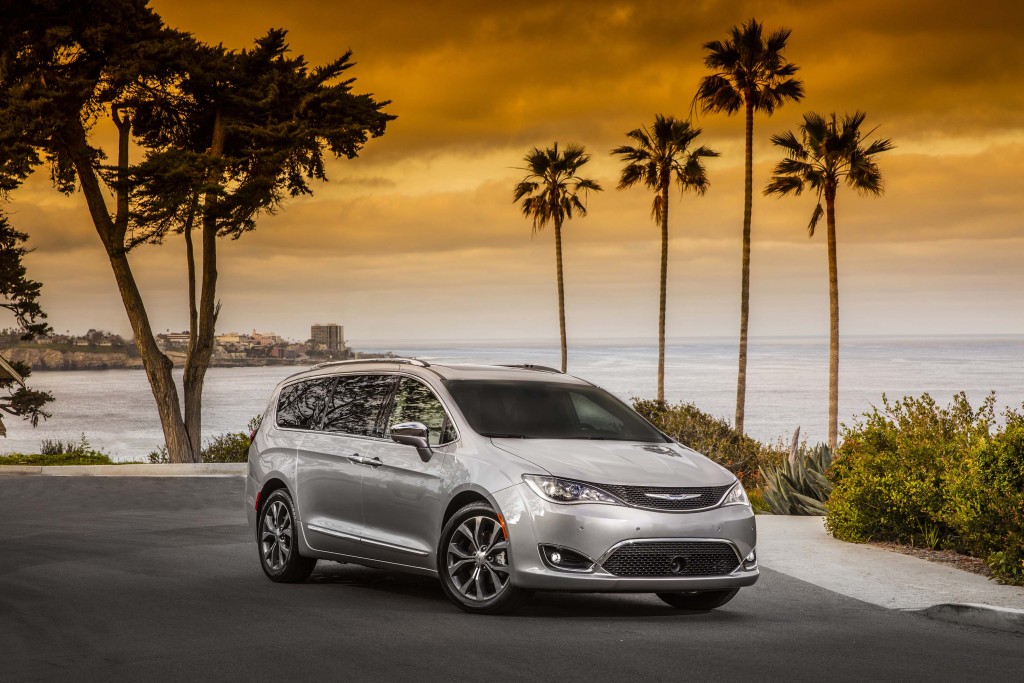 Welcome to the palatial villas at the idyllic Resort at Pelican Hill in Newport Coast, California for a fun, family spring break getaway with the all-new and innovative 2017 Chrysler Pacifica minivan for new age families. Tooled with a vehicle that set the standard for group travel with its myriad of infotainment features, cozy seats, European-like drive and storage for days, Team Rawlins set sail for an extended weekend full of excitement, entertainment and bonding. Suffice it to say life was amazing on the West Coast for four glorious days with my wife and two daughters who absolutely adore the Golden State!

As always we flew from Washington Dulles Airport on United Airlines in route to Los Angeles International Airport where we were transported 45 minutes to Orange County for the Pacifica family test drive held at Pelican Hill. Nestled just south of Newport Beach, the resort is ideal for leisure and relaxation, spa treatments, golfing, hosting friends or going all out with the kids and the endless amounts of activities available. You can choose Camp Pelican as the foundation which features an ocean-view clubhouse and pool, games, movie nights, crafts, yoga and daily themes such as Space Exploration Fridays, Murdock’s Carnival Mondays and Safari Sundays. 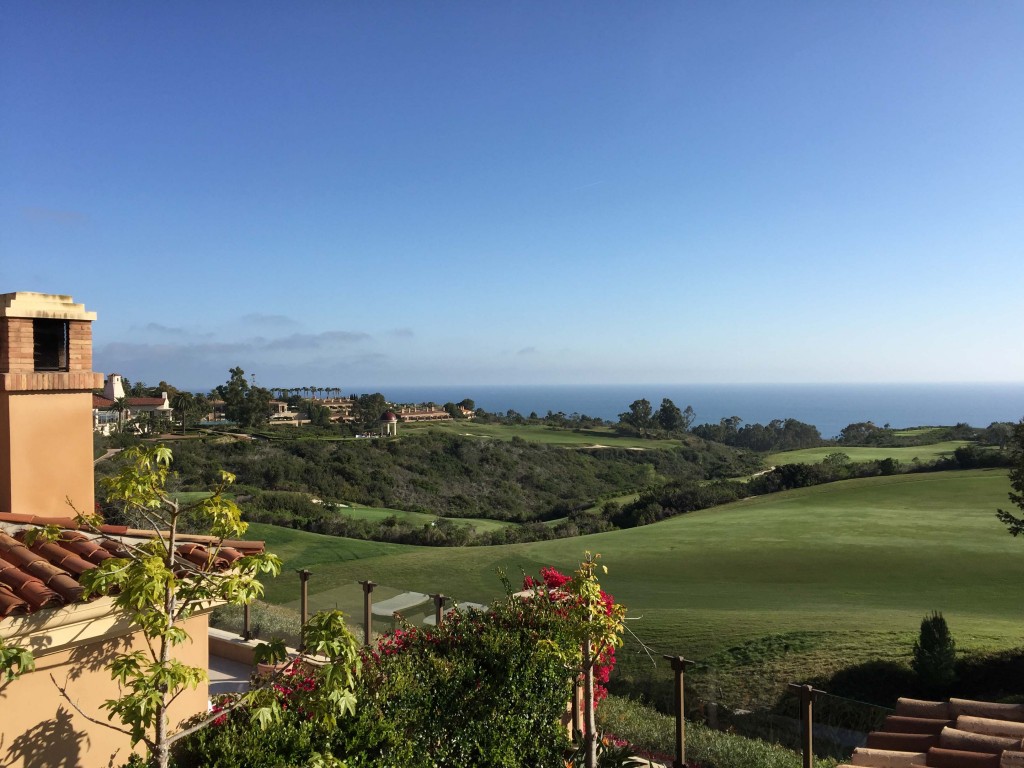 The first day on sight was left for travel adjustments, unpacking and becoming familiar with the Northern Italian environment and array of Pacifica activities available on the itinerary. Inspired by 16th century Italian architect Andrea Palladio, the resort was full of vigor and splendor from the cadre of olive trees, rows of lavender, cypress, fig, pine trees and the Canary palms that made the landscape as wondrous as a direct visit to Aquileia or Modena. After all, the mind must be enthused and aroused for enjoyment of long days replete with extensive time behind the wheel. With that, I was provided a set of keys to a 2017 Billet Silver Chrysler Pacifica Limited endowed with 20” aluminum polished wheels, a Black/Alloy interior, the astounding 20-speaker Harmon Kardon audio package and Uconnect Theater rear seat entertainment system. After settling into our 4-bedroom Villa and running five miles to the beach we all joined the welcoming committee for a gourmet Indian dinner at the magnificent Coliseum Pool and Grille.

Before the Pacifica technology introduction on Day 2 I fueled up with energizing healthy delights at the Villa Club House since the day would consist of extended drive time. Now in its 6th generation, the latest van from Chrysler is geared towards today’s modern family. It welcomes eight passengers comfortably, is engineered with more than 100 safety and security features and is remarkably different than the vehicle it replaces. Prior softer edges have been rounded off, a second, lower grille adds character along with tall body sides, hard crease lines, larger wheels, wrap around taillamps, HID “cat eye” headlights, tailgate spoiler, hands-free, power sliding doors and two-toned mirrors. Typically, minivan sliding doors are an issue for automakers due to decreased rigidity, but Chrysler has reversed that conundrum to make them the most structural aspect. The vehicle looks good and feels good. Chrysler left no stones unturned when they invested $2 billion to build the Pacifica (replaces the Town and Country) from the ground up. The Pacifica Hybrid (a minivan first) will be introduced a bit later with unique 18″ wheels an altered grille, 30-mile all-electric range, specific hues and hybrid badging. 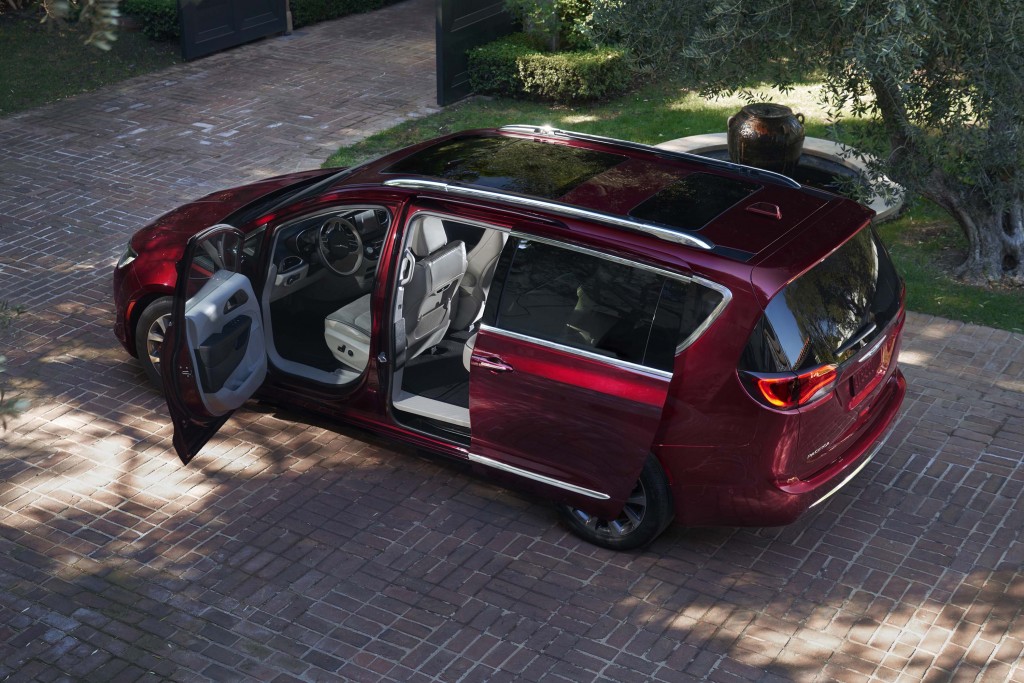 Chrysler also extracted nearly 250 pounds from the existing Town and Country by using an aluminum hood and sliding door, aluminum outer and magnesium inner power tailgate and by implementing 72% high-strength steel in the vehicle’s construction. So now the Pacifica is lighter but more efficient. Powered by the venerable 3.6-liter Pentastar V6 with 287-horsepower the Pacifica is paired with a TorqueFlite 9-speed automatic transmission and achieves 28 highway mpg and 18 city mpg. Acceleration is good and handling is superb. Never has the steering on a minivan felt so taught when aggressive maneuverability was required. Top-quality ride, handling and quietness were key goals from an engineering perspective. The suspension bushings are lax for road absorption and an easy ride while steering rack bushings are firm for more precise steering of course. The drive around San Diego County in route to the San Diego Zoo Safari Park and back to Pelican Hill was very comfortable.

Friday evening’s dinner consisted of a 30-minute boat ride from the Newport Beach Harbor, which is a very large, small craft harbor between the Balboa peninsula and charming Balboa Island that houses 10K to 12K boats. The captain of our little boat let the girls take the wheel for a few minutes each as we traveled around 5 knots. It was interesting seeing which stars owned each of the precious, multi-million dollar homes. We also passed by the impeccable Bay Island, the only natural island in the harbor since the rest have been man made. Tenanted by 24 families, vehicles are banned here to adhere to the innate purity of the habitat. After a chilly ride we finally reached the Cannery Restaurant for an immaculate vegan buffet dinner. 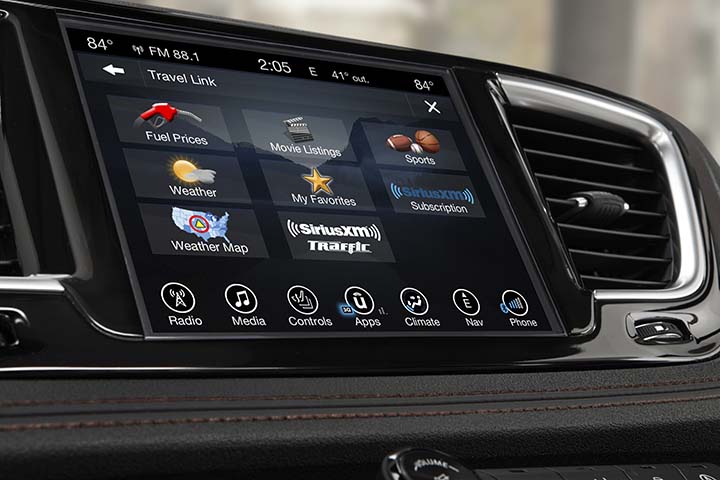 On Saturday morning Team Rawlins rose early to catch the sunrise and enjoy the fresh Pacific Ocean aroma. After a 3.7-mile run we loaded up our Pacifica for an exciting journey to Universal Studios Hollywood. My youngest Aya loves Paul Walker and was looking forward to the new Fast and Furious Supercharged attraction. Disney California Adventure Park was much closer but the girls have had their fair share of Disney locations and actually wanted to drive longer while watching movies from the van.

Our vehicle was loaded like a baked potato and came with Nappa leather seats, a power third-row seat, 3-D Navigation for the 8.4” flush-mounted Uconnect touchscreen, tri-pane panoramic sunroof, Stow ‘n Go seats that can be easily flipped within the floor and an integrated Stow ‘n Vac vacuum so the kids can clean up their own mess. Our oldest Mika chose the titling third row to herself and had me stow one of the middle chairs. USB connections are omnipresent in the Pacifica including the far rear so no one had to worry about dying batteries. Aya connected her iPod to the Uconnect Theater 10” screens (rotate up from the seatback) through HDMI to watch a movie and play games. The Pacifica even has an app for arrival times so your kids never have to ask “are we there yet?” 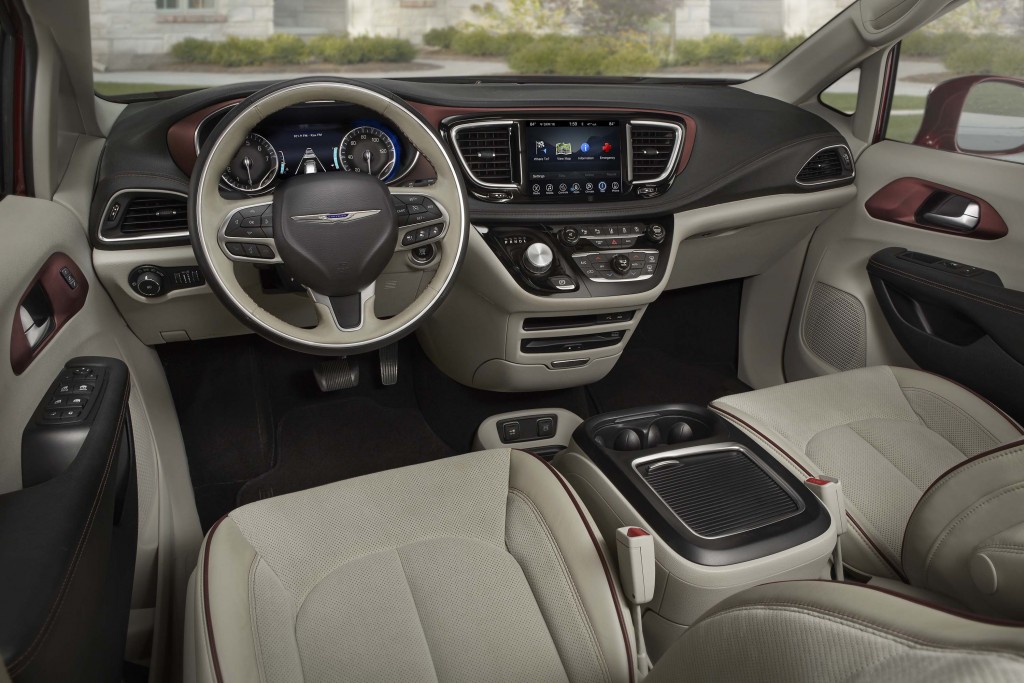 At Universal Studios Team Rawlins enjoyed the dynamic and exhilarating Despicable Me: Minion Mayhem virtual ride which transforms humans into minions. Not until then did I realize the little guys love bananas just like me! The Shrek movie was good and the Revenge of the Mummy ride was an actual roller coaster that scared our pants off. It even spit mummy juice on us. The Animal Actors Show was hilarious and the newfangled Wizarding World of Harry Potter themed attraction was brilliant. For extra burn Aya kept challenging me to a stair workout up each of the four steep flights. Of course we were both laid out on the ride back down to Orange County. What a massive day! 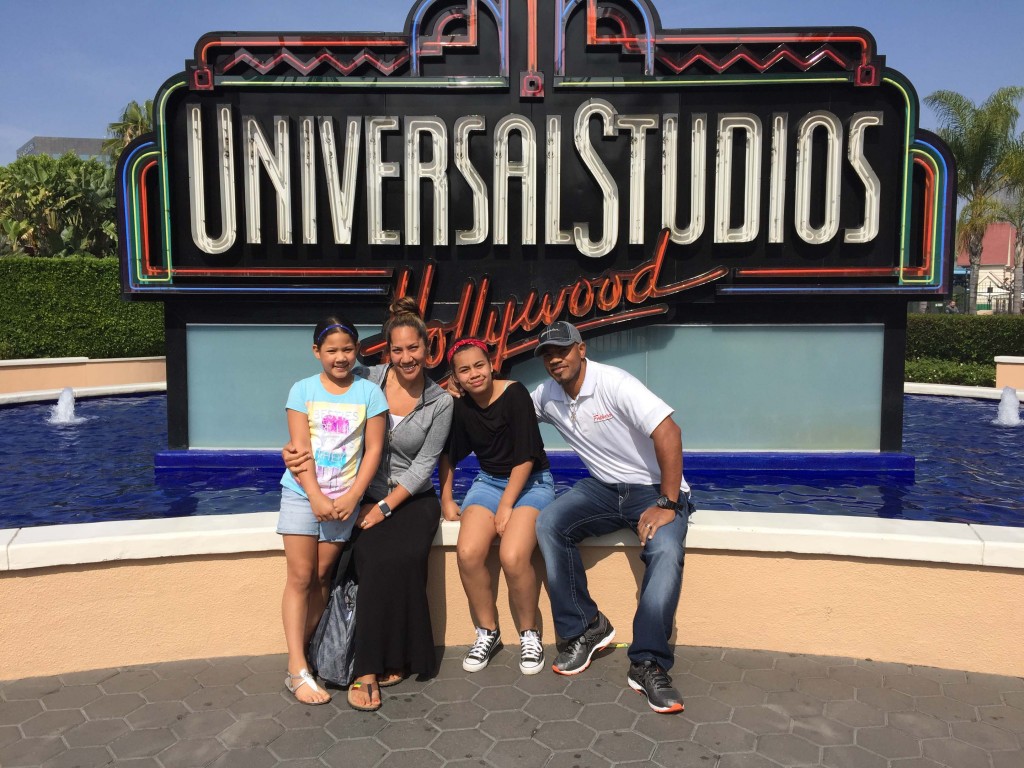