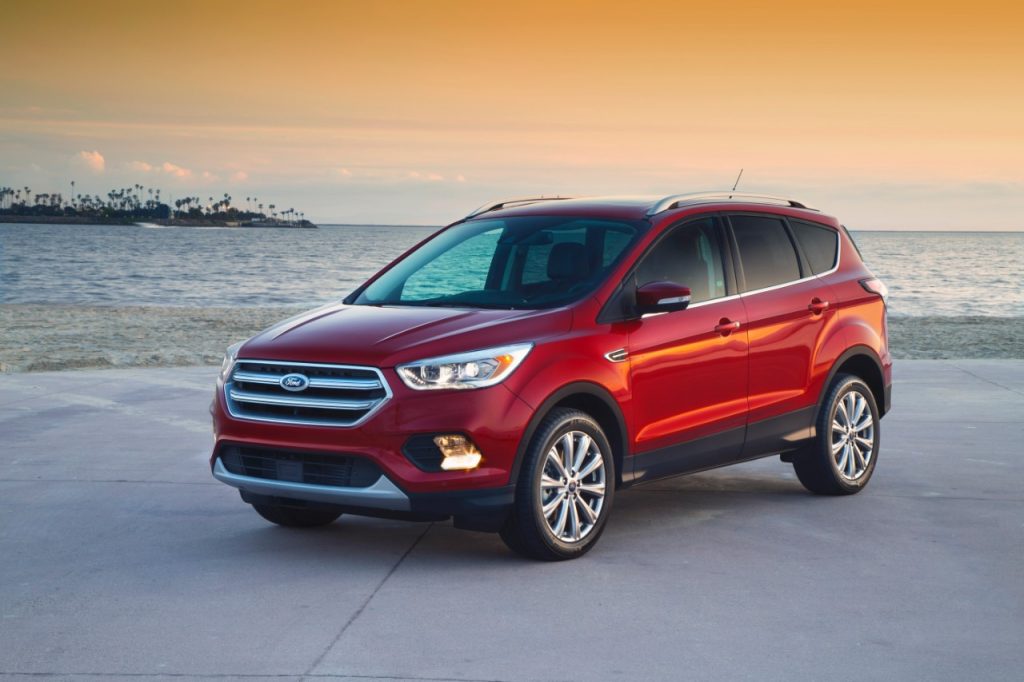 The Escape is Ford’s second best seller trailing only the venerable F-150 pickup truck. It’s also one of the market leaders in the very hot and highly competitive compact-crossover segment. Ford decided to “refresh” the 2017 Escape by adding a new, masculine grille, exterior detailing, technology and two newfangled EcoBoost engines. Will these enhancements be enough to maintain or improve the Escape’s sales leadership position? We think so.

I jumped in Automotive Rhythms’ weekly Magnetic Metallic Escape SE loaner and quickly connected my iPhone to Sync 3 and mainly used voice recognition capability through Bluetooth (one of the best I’ve seen). For example, if you tell the system your full destination it finds the route very quickly. You only have to repeat the state if the next destination is in another state. Though, owners in the District of Colombia, Maryland and Virginia (DMV area) will use this feature often. Sync 3 employs smartphone gestures on the touchscreen to zoom and move around on the Navigation map which is a very convenient feature. To activate CarPlay, plug your device into a data USB port, answer some prompts on the phone and you are then connected. I liked Sync 3 so much that I used it rather than CarPlay for most of my evaluation period. But keep in mind CarPlay allows SMS text capability that isn’t available directly from Sync3.

The comfortable two-toned interior was decked out in Medium Light Stone leather making the cabin feel a bit more spacious. The elevated seating height and great forward visibility are very popular features with compact-crossover vehicle buyers and both front seats in my SE were power adjustable. Its ride is tuned well to handle highway driving as well as the bumps and potholes encountered all too often in the DMV, as it never felt bouncy or floaty. 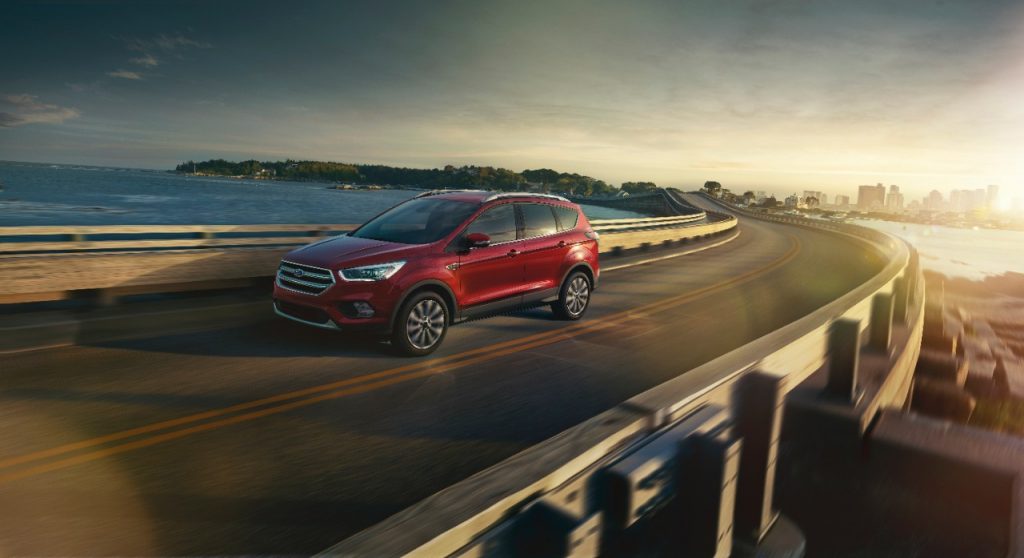 My Escape SE was endowed with the most powerful engine available in the Escape line, the new Twin-Scroll 2.0L EcoBoost unit which is paired with the 6-speed SelectShift automatic transmission, which has a Sport mode and can be controlled with paddle shifters. I surprised myself when I accelerated hard from a standing stop in order to change lanes to make a turn. The Escape launched and yes there was some tire screech from this FWD vehicle. I suppose it looked like I was escaping from something because a gentleman pulled up beside me and commented, “I didn’t know that those (Escapes) had that kind of power.” He was driving a Ford Edge, the Escape’s bigger brother! I noted some torque steer when turning and accelerating aggressively but not during straight-line acceleration. The 2.0L EcoBoost unit easily attains and comfortably passes other vehicles at highway speeds. 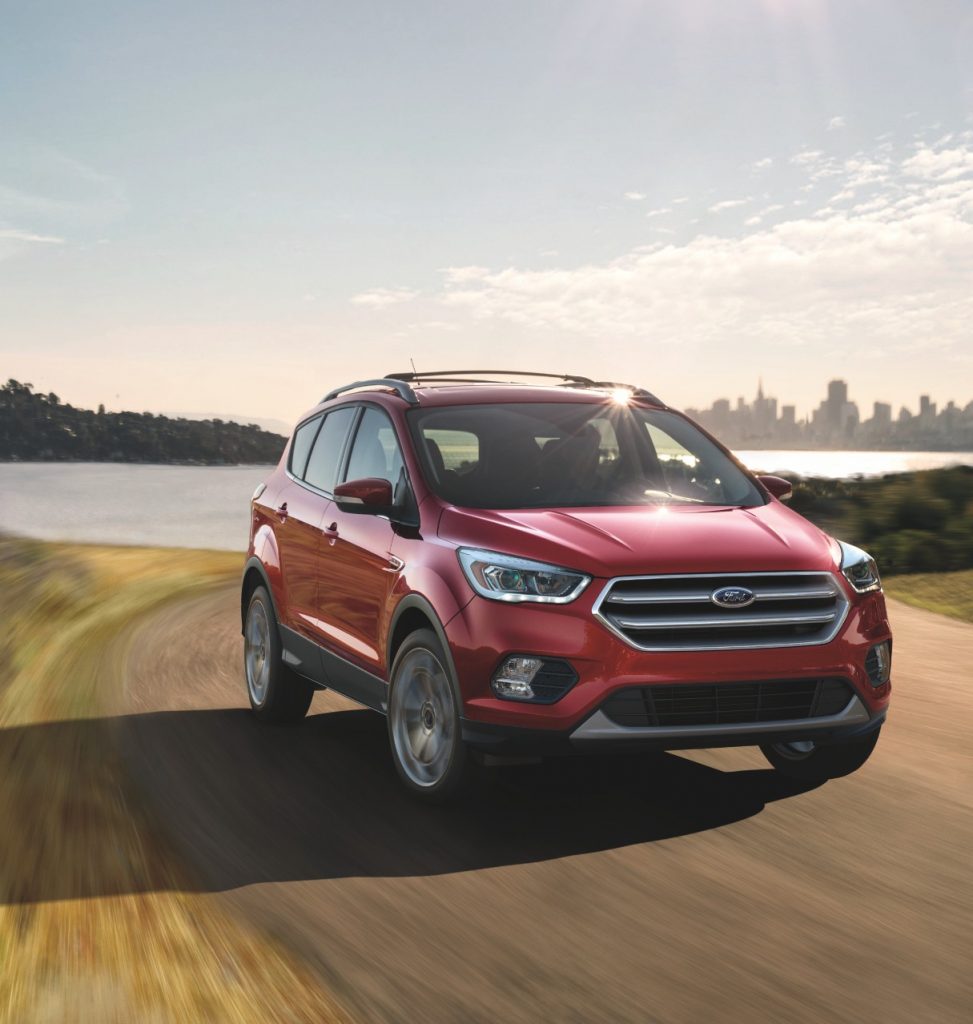 Ford has successfully refreshed the 2017 Escape which should continue to be a sales leader in the hotly contested compact-crossover market. The Escape is an ideal size for the active, urban motorist and can be equipped to meet a variety of needs and budgets.

PrevPrevious2016 Mazda MX-5 Miata: Top Down in the Lowcountry
Next2018 Volkswagen Atlas: American Heart and SoulNext