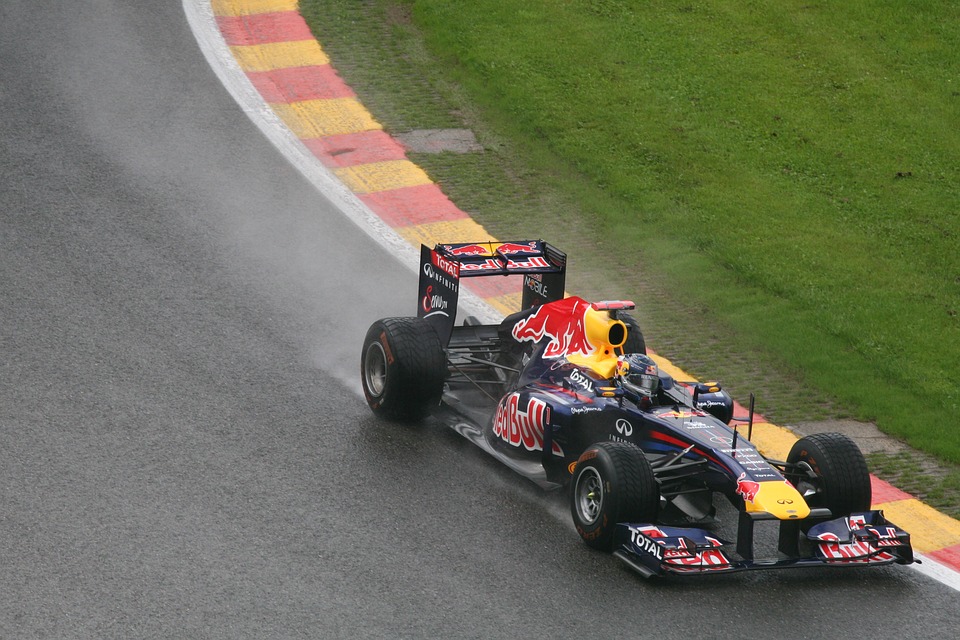 Several Formula 3 teams were astonished after Barry Bland, the head of the Motor Race Consultants company, resigned in September as Macau GP’s co-coordinator. Bland has been a key figure in managing the race since Macau GP was considered an F3 event in the early 80s.

Bland usually drafts the entries for the race. However, just a day before the deadline of entries, racing teams hadn’t received the regulations.

“Clearly when we received the email from Barry it was a shock – he has been the key in putting everything together for Macau,” said Rene Rosin, chief of Prema Powerteam. “We had noticed something was going on because we are very late in receiving information for this year.”

Up until last year, Bland coordinated with the Macau Grand Prix Committee. However, it was disbanded and replaced by Macau’s ASN and the Macau Sports Bureau, which oversees the sport in China’s special administrative region.

In addition to the takeover of both the ASN and Macau Sports Bureau, the FIA has also become more involved with the Macau GP’s affairs. Without Barry’s initiative, the approval of sporting regulations was left with the AAMC.

In an interview, Bland said that what was being asked of him by the new governing body was “not very satisfactory for us.”

“Everything is running very late, there are a lot of unanswered questions and I don’t wish to put our reputation on the block for something we’re not happy with,” said Bland.

According to insider sources, the FIA seems to be rebranding Macau GP, possibly as the F3 World Cup.

Macau GP is one of the most popular motor-racing events held annually in Macau. Talks about its rebranding may be in line with the region’s efforts to augment other forms of revenue in Macau as the territory diversifies its portfolio – away from relying on the casino industry it has made so much from in the past.

According to the Review Journal, Macau’s gaming industry revenues have begun to slowly decline, which is partly due to a slew of powerful online companies releasing live casino options, as well as a variety of new free-to-play and pay-to-play games that are not available at brick-and-mortar establishments.

Second Game Studio created a game that allows players to freely play animated casino table games in one app. The title is convenient for those who simply want to feel the thrill of playing the games and not spend cash. On the other hand, gaming site Spin Genie features myriads of fresh Blackjack games such as Suit ‘Em Up, which is a proprietary title from the hosting site. Innovations such as the aforementioned have directly impacted tourism heading to the likes of Macau and Vegas, as technology proves a more convenient method of gaming. Though, Macau has actively been countering such setbacks by looking to improve other attractions to appeal to a wider demographic. The rebranding of Macau GP is foreseen to help the region attract more tourists and open their eyes to the wonders of the beauty of Macau on a whole.

The rumored decision is in accordance with discussions earlier this year to introduce a world series, which could be a double-header for Macau, with another event potentially being added in 2017.

LAND ROVER LAUNCHES ‘DEFENDER ABOVE & BEYOND SERVICE AWARDS’ TO HONOR U.S. ORGANIZATIONS MAKING A DIFFERENCE IN THEIR COMMUNITY