Pirelli, Trans Am and SVRA Renew Agreements Until 2024 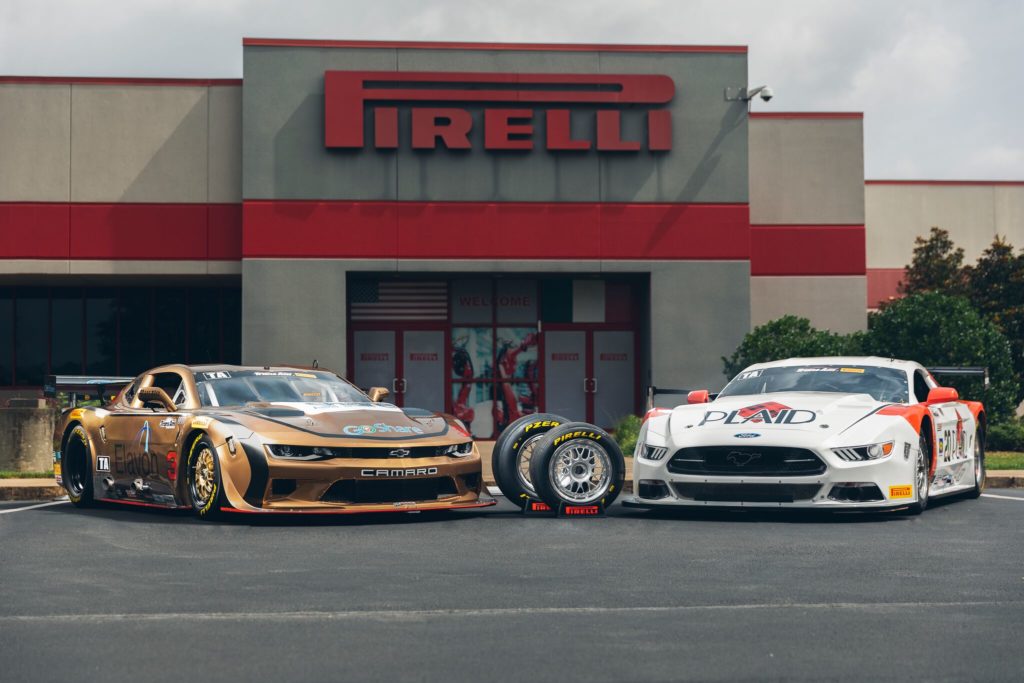 Pirelli Tire North America and the Trans Am Series have renewed their partnership until the end of 2024, with the Italian tire company as presenting partner for America’s Road Racing Series.

At the same time, Pirelli has also extended its agreement with SVRA (Sportscar Vintage Racing Association) for the same period as the ‘Official Street Tire of SVRA’. SVRA, the largest vintage racing organization in the United States open to virtually any vintage or historic race car, will share a number of key dates with the Trans Am Series as part of the ‘Speed Tour’.

The recent five-year extension between Pirelli and the Trans Am Series comes off the back of the current three-year agreement that lasts until the end of this year. As a result, Pirelli will continue to be the presenting sponsor as well as official tire supplier to one of the best-known road racing championships in the United States, which is rooted in popular culture as well as motorsport.

The Trans Am Series has been thrilling fans and drivers alike since 1966, with a range of classes that include production-based entries up all the way up to the iconic 850 plus horsepower TA Class. This complements Pirelli’s road to track philosophy perfectly, in which the lessons learned on circuits are put into practice on road car tires. Pirelli will continue to supply the entire Trans Am field, including a purpose-built competition tire for the TA and TA2 classes, enabling the drivers to get the very most out of their cars while spectators enjoy a magnificent show that highlights the very best of American racing.

Ultra-high performance and competition is at the very heart of Pirelli, which celebrates more than 110 years of motorsport and recently renewed its exclusive partnership with Formula 1. In addition to supplying more than 220 car racing championships worldwide, Pirelli is one of the companies that invests most into research and development through motorsport in order for the competition product to be as closely aligned to road car tires as possible.

Consequently, Pirelli and Trans Am are currently testing 18-inch tires for the headlining TA class, which may be adopted from next season, bringing the tires used on the track even closer to those on the road. In a similar move, Pirelli is introducing 18-inch tires to F1 in 2021.

Pirelli North America Chief Executive Officer, Marco Crola, said: “We’re delighted to renew this relationship for a championship that’s at the heart of American automotive culture, with extremely close racing and very high standards of driving. As well as providing great entertainment, this agreement enables us to reinforce our links with iconic American car manufacturers, and further enhance the connection between road and track with our high-technology P Zero products. This same technology is also seen in our Pirelli Collezione tires for classic cars, which combine classic looks with modern know-how, underlining the importance of the SVRA series to our portfolio as well.”

Trans Am Series President John Clagett added: “It’s a pleasure for us to extend the partnership with Pirelli, which is an extremely popular move among drivers and teams as well. Pirelli is an iconic brand that stands for performance and style, with a commitment to competition and technical excellence that fits in perfectly with our own.”

Tony Parella, SVRA President and Chief Executive Officer, commented: “The renewal of the partnership with Pirelli is an ideal match for SVRA, given our mutual commitment to support and promote vintage racing by providing our drivers with tires that are perfectly suited to the needs of their classic cars that are still driven flat-out in close competition.”

On the road, the Pirelli Collezione range features high-technology tires for classic cars, which are specifically designed to enhance the original driving dynamics of these cars.