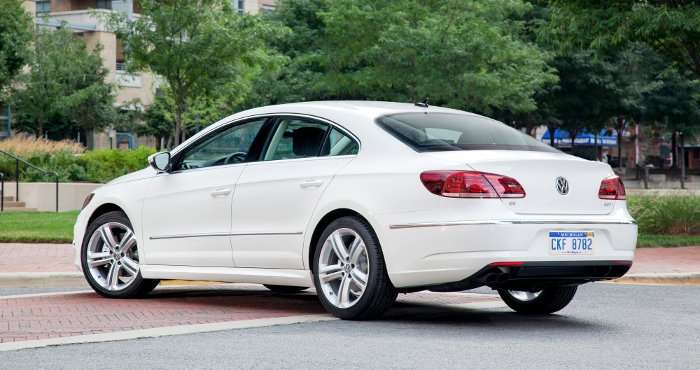 “Das Auto” is making tremendous strides both in the United States and globally. And besides their products directly, the German auto manufacturer is the parent company of Bentley, Lamborghini, Bugatti, and Audi, among other global brands. The plan today is about steady growth. Since 2009 for example they have more than doubled their sales. Substantial benefactors for this phenomenon are the Passat which is hitting 10,000 units per month and VW’s volume leader Jetta. So how can they maintain their edge while still engineering fuel-efficient and trendy cars and SUVs? Simple, with quality vehicles, a positive ownership experience, and of course super funny commercials!
The VW brand’s strength and numbers are deep. In fact it was difficult trying to get behind the wheel of their football squad of vehicles for an updated Napa Valley drive experience since the roster was 50 plus total. Players included the Jetta, Passat, Golf, Beetle, Touareg, CC, GSR, Tiguan, GTI, and the Eos with various versions inclusive of diesels, gas engines, convertibles, sports models, wagons, hatchbacks, and special edition V-Dubs. I enjoyed the SUVs in particular because I’m all about active living and family fun activities. The Touareg and Tiguan earned the majority of my time. 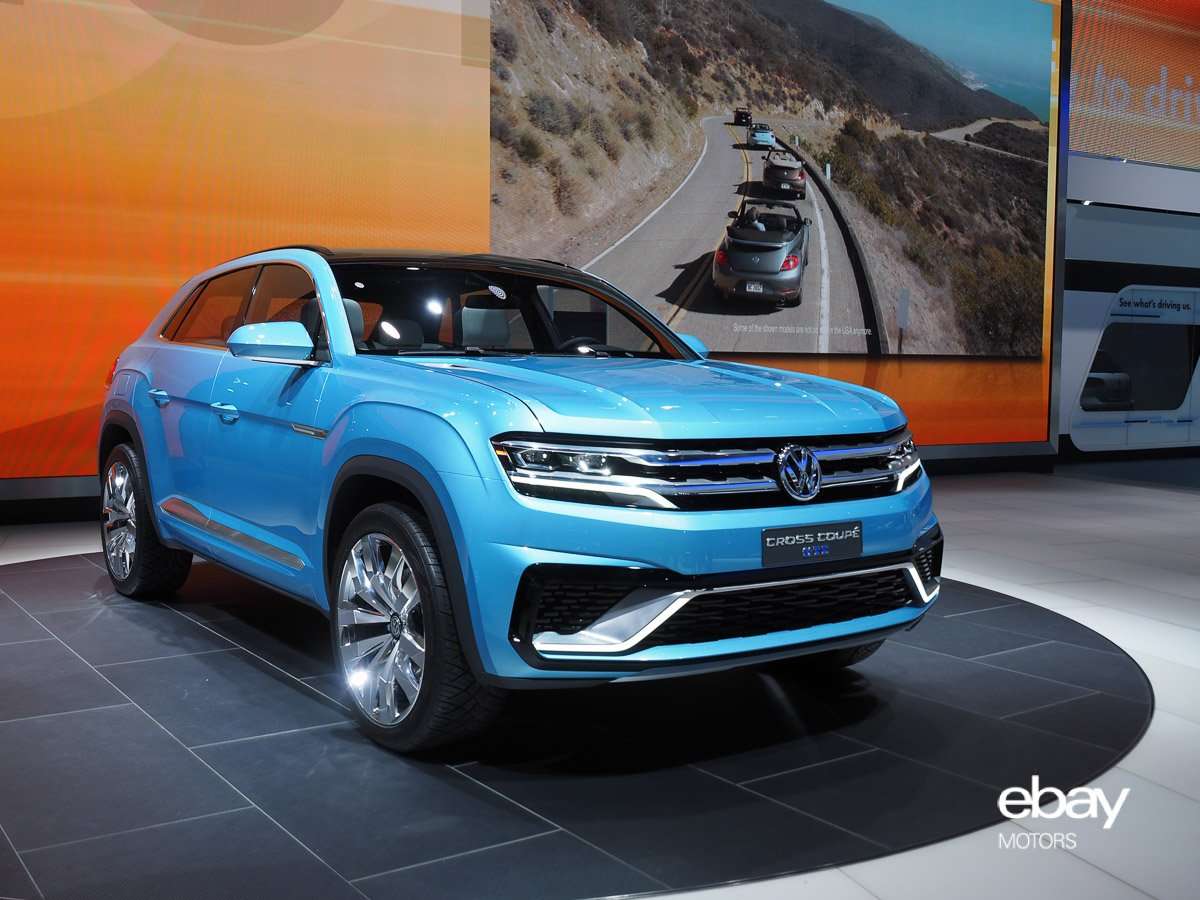 Yet, to understand the updates in VW’s line-up I first had to receive a crash course of their structured processes and technologies. Especially since the auto business is very competitive and customers are oftentimes fickle with purchase habits. You may walk in a store to buy a new Passat and roll out with a Beetle Cabriolet. What’s very heartening is that VW reduced their warranty claims by half in the last two years. This equates to less earnings for the dealer but more customer satisfaction which is key in this equation. Moreover, they are fine with the amount of dealers in their network. The goal is now to continuing increasing the performance and quality of each dealer experience. Current VW owners and potential prospects will also be happy to note that VW employs 40,000 engineers. That’s more than NASA’s space facilities. They also have four production locations in North America and 101 locations worldwide. If this is not commitment to product development then I do not know what is.

VW technologies and coveted platforms include TDI, TSI, Car-Net, and numerous weight-saving processes. For example, TDI is VW’s patented diesel engine which allows their vehicles to travel much farther than gasoline engines from competitors as well as provide increased torque for daily “get away” power. In fact, they dominate more than 75% of market share in the diesel realm. If you include luxury brand Audi then it goes beyond 80%. The 2014 Touareg TDI Clean Diesel Executive I drove achieved an amazing 29 highway mpg, and this is while riding on a weighted SUV platform with 4Motion all-wheel drive, a power liftgate, omnipresent airbags, touchscreen navigation system, a Dynaudio premium sound system, bigger 20” alloy wheels, and every electrical creature comfort you can think of. Though its $61,770 total price is bit steep for a VW, the Touareg’s 406 lb-ft of torque from its 3-liter more than compensated. Another nifty feature is the easy open hands-free liftgate operated by swiping your foot under the rear bumper.

Big news is coming soon with the release of the 2015 Golf coming out the second quarter of 2014. On average it is over 220 pounds lighter than the vehicle it replaces. Weight is coming off the body, chassis, engine, trim and electrical systems. It will also be aligned with two new engines; the TSI and TDI. The TSI is a 3rd generation engine that first saw duty in 2006 and then 2009 with the second generation. The turbocharged and direct-injection 1.8-liter four-cylinder engine meets the fuel efficiency and performance goals set forth by VW. The 2014 Jetta and Passat, followed by the 2014 Beetle, get down with the 1.8T. The 2.0T was introduced already in the 2013 Beetle and Jetta GLI. Partnered with either a 5-speed manual or 6-speed automatic transmission, the 1.8-liter TSI achieves 5 mpg more in EPA estimated fuel economy on just the engine technology alone while putting out 170 horsepower and 184 lb-ft of torque. In the 2014 Jetta SE I drove, the engine is able to obtain 36 highway mpg. Maybe this is a reason why the $20,420 Jetta is VW’s #1 selling vehicle. The Jetta GLI gets an upgrade with the turbocharged 2-liter and produces 210 horsepower and 207 lb-ft of torque while still topping 32 highway mpg with VW’s DSG automatic tranny. I also spent time in the small and “fun to play with” 2014 Tiguan R-Line 4Motion ($38,490) powered by the 2.0-liter TSI engine with 200 horsepower and 207 lb-ft of torque. It felt more inviting than the bigger Touareg and much more nimble.
Now applicable to VW is their new safety diagnostics and convenience technology called VW Car-Net that is free for the first 6 months. VW will introduce the connected services package on the Jetta beginning this fall. Included is a mobile app to activate the commands for iPhones only. Some of the features included are: 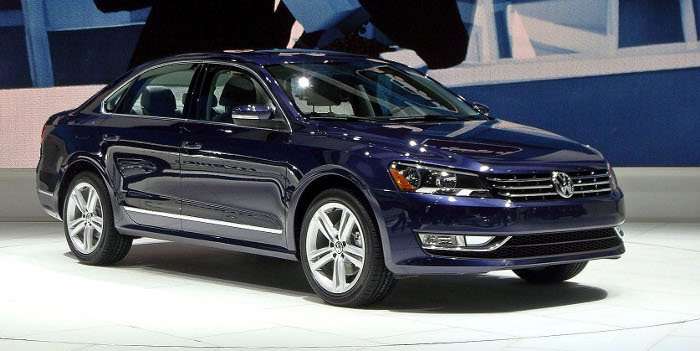 As you can see VW has a lot working in its favor with the future looking brighter. Especially with the Beetle outselling Mini and Fiat. To add insult to injury the 2014 Beetle GSR is a showstopper. This is the “bug” Michael Bay should have used in Transformers to represent Bumblebee! I saved the best for last and spent the remainder of the day in the black striped, yellow bodied VW. It was quick, shifty, exciting, and refreshing!