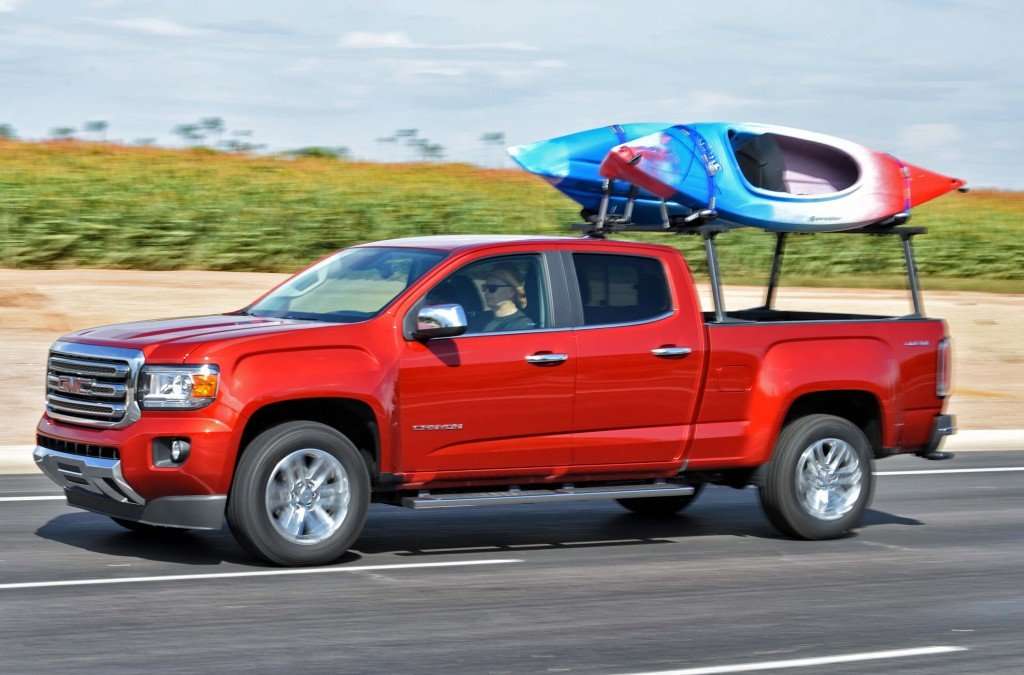 Winners include a four-peat and some surprises

The twelfth annual Carspondent.com Active Lifestyle Vehicle of the Year awards program is proud to announce the winners of this year’s event. Among the winners were the Kia Soul winning its fourth consecutive award in the Urban category, as well as new-comers Ford and Mitsubishi. Winning vehicles competed in six different classes among their peers, judged by the very consumers they are designed and built for, those with active lifestyles.

Nearly one hundred journalists and athletes test drove vehicles on a variety of street, freeway and off-road courses to get a feel for how they perform. Participants scrutinized livability features including seating, cargo capability, and overall versatility for activities such as camping, sports, and road trips.

“The program continues to grow in size and scope with each iteration”, said Nina Russin, event co-founder. “But after twelve years we remain committed to our original mission of giving the OEMs direct feedback from the active audience”. 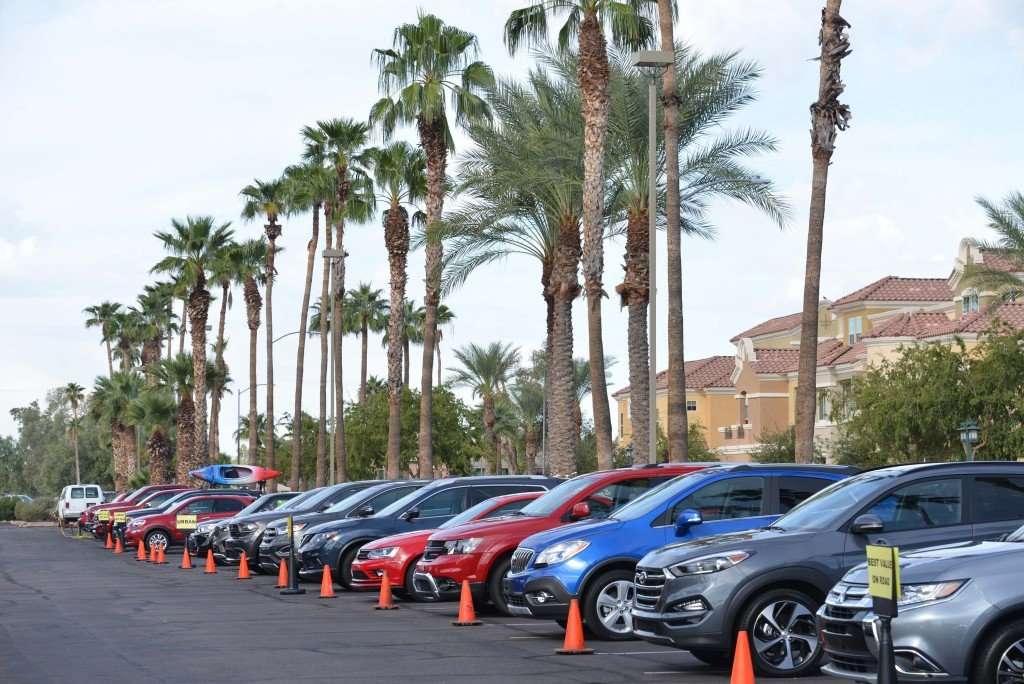 During the two-day event, members of the Phoenix Automotive Press Association judged vehicles on its own and awarded the first Best of the Southwest award, that went to the 2015 Jeep Grand Cherokee.

About the Active Lifestyle Vehicle Awards

A Phoenix based event, the Active Lifestyle Vehicle Awards has grown in size and prestige since its inception in 2004. The event brings the perspectives and opinions of over 100 consumers who live the active lifestyles automakers market their products to, culminating into top awards in multiple categories. The group of athletes and active lifestyle enthusiasts act as a valuable focus group for automakers and industry experts alike. This year’s event moved to a new electronic scoring system, providing more comprehensive consumer feedback to manufacturers.