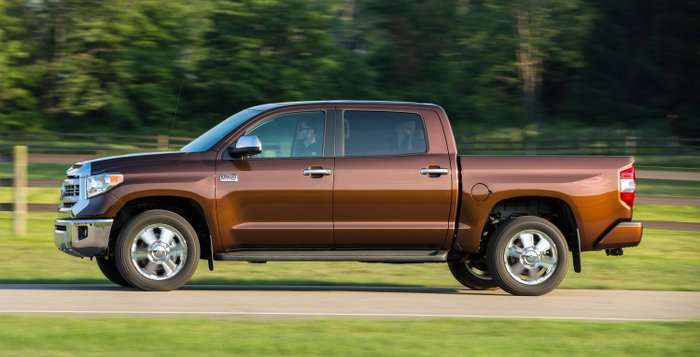 I grew up in Camden, New Jersey where the major transportation mode was either the bus or train. There were cars, but they were buckets. No one had big yards or owned major land so needs for added utility devices was limited. Then I moved to the suburbs and all of a sudden we were surrounded by trees and farms. Trucks were omnipresent but they didn’t affect my opinion of top vehicles on the market — I wanted a Maxima! Fast forward twenty years and my entire perspective has changed. I’ll take a pickup truck any day of the week!

My best friend purchased a Tundra last year for his windshield replacement business. Although it’s a late player in a field where American trucks have dominated for generations, the Japanese truck has made major strides and influenced a good percentage of traditionalists’ opinions. Gary’s custom “gray on black” Tundra had me contemplating it over my love for the Dodge Ram. Since I’m living amongst oak trees on a bit of land I can always find a daily need for a pickup. In fact, Gary has let me borrow his vehicle more than a few times to haul away fallen trees to the dump. The Tundra has gained my respect and left its mark respectably. I also ride bikes and attend motorcycle events so trucks are needed for transporting my bike to various venues. So again, a pickup is a staple within my lifestyle.

For the third-generation Tundra, Toyota took its platform and instilled it with stronger DNA, more efficient powertrains, and updated passenger amenities. The rear window for example fully rolls down and opens up the cabin to the great outdoors like a Jeep Wrangler, especially with the Power Tilt/Slide Sunroof (also has a Sliding Sunshade) open. When you take a seat inside the cabin rarely do thoughts of a brawny, trailer-towing truck come to fruition, as soft touch materials, rear backup camera, Bluetooth, heated/cooled ventilated seats, Entune Premium JBL Audio system with navigation, and a cadre of smartphone-like apps adds another personality to the log hauling half-ton pickup truck. Actually, the interior is so modern and the ride is so fluid that typical truck owners may feel of bit of discomfort. Not I! “With the redesigned 2014 Tundra, Toyota will continue to focus on customer respect and loyalty by providing the highest-quality, best-built, best value pickup in the full-size segment,” said Bill Fay, group vice president and general manager, Toyota Division “It’s what our customers expect and what they deserve.”

To get acquainted with the full-size beast, Toyota set up an owner-like experience in Adairsville, Georgia where we could tow 10,000 pound trailers and boats, drive off-road, and spend time with the vehicle in its familiarity territory as if we were the titleholders. Of course all of today’s pickups tow more than you can count on two hands, it’s simply a relief confirming directly what the manufacturers are recording on paper. 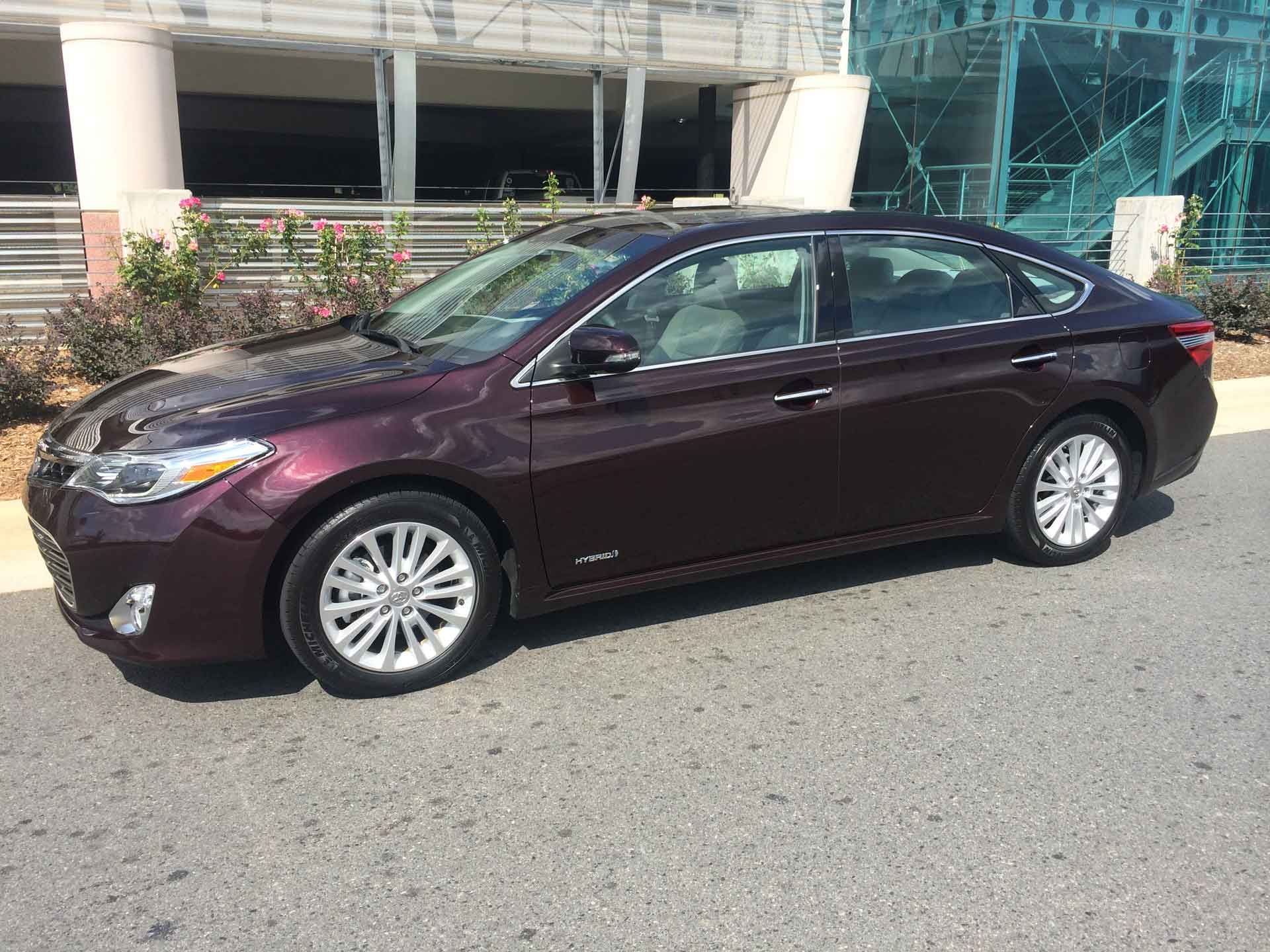 To handle myriad specific needs, the Tundra is offered in more configurations than one could ever imagine. It comes in five models with three engines, three cabs, three bed lengths, and either 4×2 or 4×4. There is the SR, SR5, Limited, Platinum, and the all-new 1794 Edition. The 1794 Edition is an upper echelon Tundra and flows with a western theme while the Platinum is customized for an involved owner who wants more jazz. Base pricing for a SR 4×2 Regular Cab with the 4.0-liter V6 with 270 horsepower and 278 lb-ft of torque and a 5-speed automatic transmission starts at $25,920 and increases to $47,320 for either a Platinum or 1794 Edition CrewMax 4×4 paired with the 5.7-liter i-Force V8 with 381 horsepower and 401 lb-ft of torque. The third engine is a 4.6-liter i-Force V8 with 310 horsepower and 327 lb-ft of torque. Both V8s are mated to a 6-speed automatic transmission. Keep in mind these are the same three engines from the second generation with the same power. Sadly there is no diesel option that would offer better MPG and increased pulling power. Diesel powertrains by tradition are built for durability and longer lifespans.

I spent most of my time in a 4×4 Tundra Platinum CrewMax with the popular 5.7-liter V8. It came with running boards (optional), a tow package, parking sonars, a Blind Spot Monitoring system, and LED Daytime Running Lights. Acceleration was decent but nothing extraordinary. Its cabin is spacious enough for an office on wheels with plenty of connectivity such as Facebook if you so choose. The Tundra is offered in nine exterior hues to go along with its new re-design which Toyota labels as “chiseled.” The grille is certainly bolder and more defining, but I didn’t see “chiseled.” The new GMC Sierra is chiseled. I see “clean cut.”

Overall the new Tundra is a reliable and nifty pickup. It does what many trucks are tasked to do, but not necessarily better. It gets the job done with no complaints. Basically it boils down to your preference for Japanese or domestic brands.

PrevPrevious2014 Rolls-Royce Wraith: Where it does not exist, design it!
NextThe Palais CoburgNext