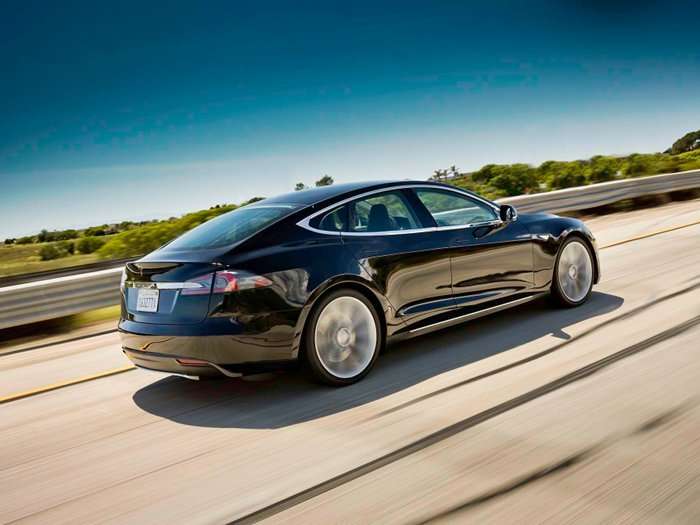 The 2012 Tesla Model S redefines electric mobility. Range anxiety is no longer a concern with this electric car’s ability to hit 300 miles from a single charge. In addition, Tesla is in the process of introducing its “supercharger” network which is being added to power stations nationwide. New York to Boston and back on a single charge is a piece of cake for this luxury sedan.

Speed isn’t a stepchild to the Model S either. Achieving 0-60 mph in 4.4 seconds, Tesla CEO and Product Architect, Elon Musk, may have carried over some of his expertise in rocket science. As the founder of Space-X, Musk stated, “The goal of the Model S is to be the best car in the world and to show that an electric car can be the best car in the world.” 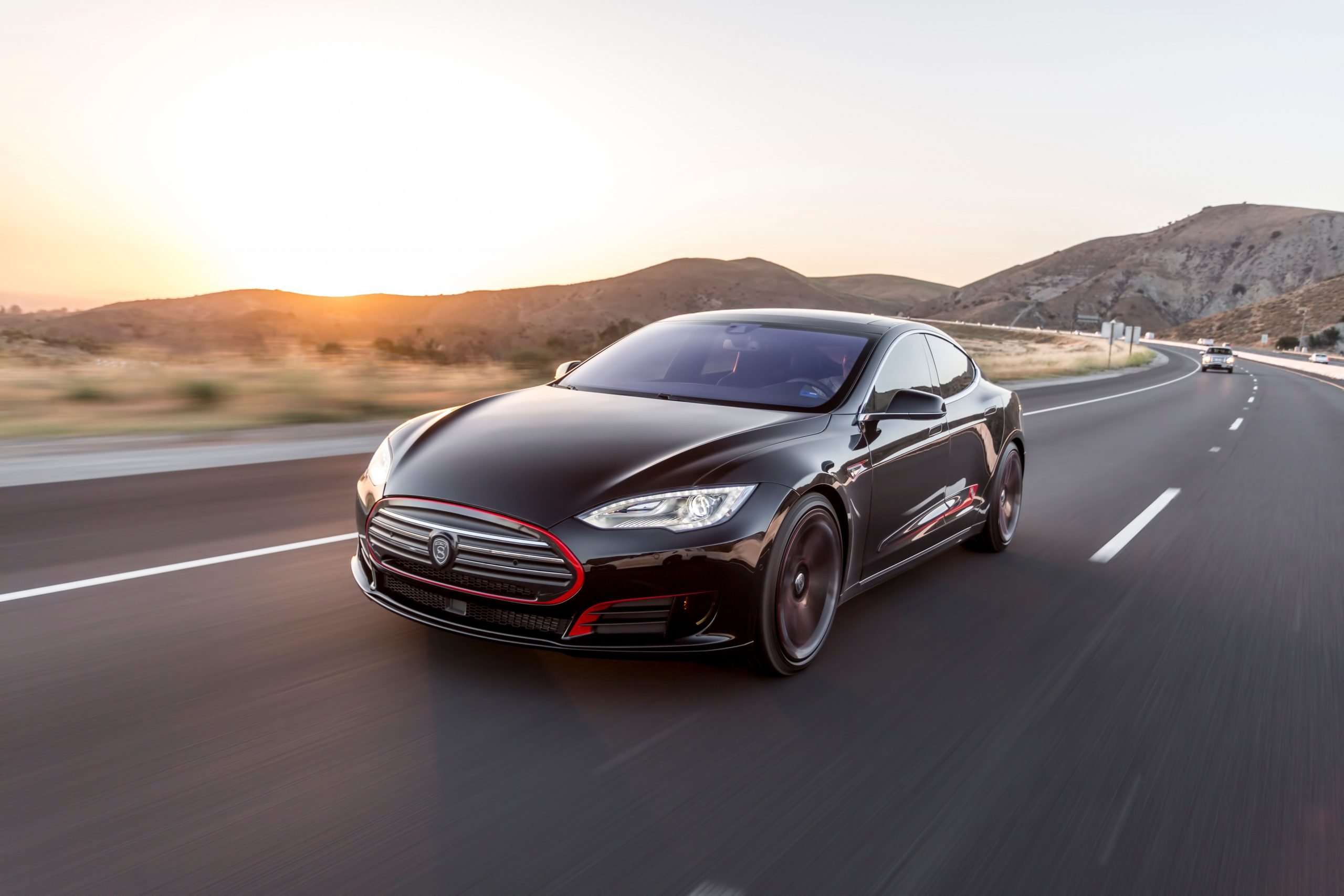 Automotive Rhythms had a chance to speak to electric vehicle enthusiast Michael Thwaite who is the proud owner of the Tesla Roadster which can achieve 0-60 in 3.9 seconds. Thwaite has owned his Tesla for over three years along with two other electric vehicles. Said Thwaite, “Once I experienced the electric car, I would never go back!” His love of electric vehicles is due to the fact that there is no longer a gasoline and oil smell in his garage, the vehicles are extremely quiet, and they only cost him roughly $30 to $50 per month to charge while still being very exciting to drive. For the female consumer, let’s just say the charger is easier to plug in than a hairdryer!

Tesla’s Manhattan Showroom team shared what was under the hood, or should I say what wasn’t under the hood. The full-size luxury sedan offers generous cargo capacity with an additional front trunk due to the absence of the engine. Moving on to the interiors, the large 17-inch touchscreen didn’t go unnoticed playing host to full web access, a rear-facing camera and a reliable navigation system. Feel free to take advantage of the numerous apps such as www.recargo.com from your 17-inch screen that will locate the closest charging stations. And ladies, say goodbye to the driveshaft and exhaust pipe and say hello to an open console bin to house your handbag.

Along with the luxuries the Model S is offering, Musk’s team stepped up the electric car game with producing the first 100% electric vehicle from the ground up. With its high performance battery engineering offering a choice of three lithium-ion battery packs and an AC-induction type motor, it’s no wonder why companies such as Mercedes are incorporating Tesla’s technology into their own electric vehicles.

After having a chance to experience the Model S firsthand, I’ve had to make a few minor adjustments to my Christmas list. With its silent sound, smooth handling and abundant power, the Model S is a true triple threat. Let’s just say I was eager to turn my test drive into a cross country road trip.

The electric vehicle may consist of less than 1% of the automotive industry today, but Tesla sees that as an opportunity and is excited about their contribution to the future of electric cars. With 2,000+ reservations for the Model S and the introduction of their SUV, Model X targeted for 2014, Tesla may just be paving a new path for an electrified planet and the automotive industry by redefining what the “best” car truly means.

PrevPrevious2014 Aston Martin Vanquish
Next2013 M6 Coupe and Convertible: The World is a Grand PrixNext