The launch campaign for the next-gen Acura Integra starring renowned artist and creator Vince Staples debuts tonight during the NBA Finals. The innovative and new campaign, Your Turn (acura.us/magic), puts Staples behind the wheel of the new Integra with three TV spots set to tracks from his latest album, Ramona Park Broke My Heart.  The 2023 Acura Integra goes on sale today at Acura dealerships nationwide.

In Magic, Lemonade and Slide, Acura hands the keys over to Staples, a Long Beach, Calif. native, as he showcases the next-gen Integra’s striking five-door design, premium interior and emotional, turbocharged performance. Staples was key in bringing Your Turn to life, from collaborating on the visuals, to aligning the campaign’s look and feel with his music, all while inspiring drivers to get behind the wheel and make the next-gen Integra their own. The new Integra campaign will run through the summer.

“Partnering with Acura for the debut of the new Integra gave me a chance to combine my love of cars, culture, storytelling and the experiences accessible travel brings us,” says Vince Staples. “In this campaign we really wanted to celebrate the relationship between our cars and our identities but in a way the everyday consumer could relate to. Acura has strong roots in the South Bay and growing up I remember going to see the Acura Grand Prix of Long Beach, so teaming up for this launch felt really authentic and was a fun creative experience for me.” 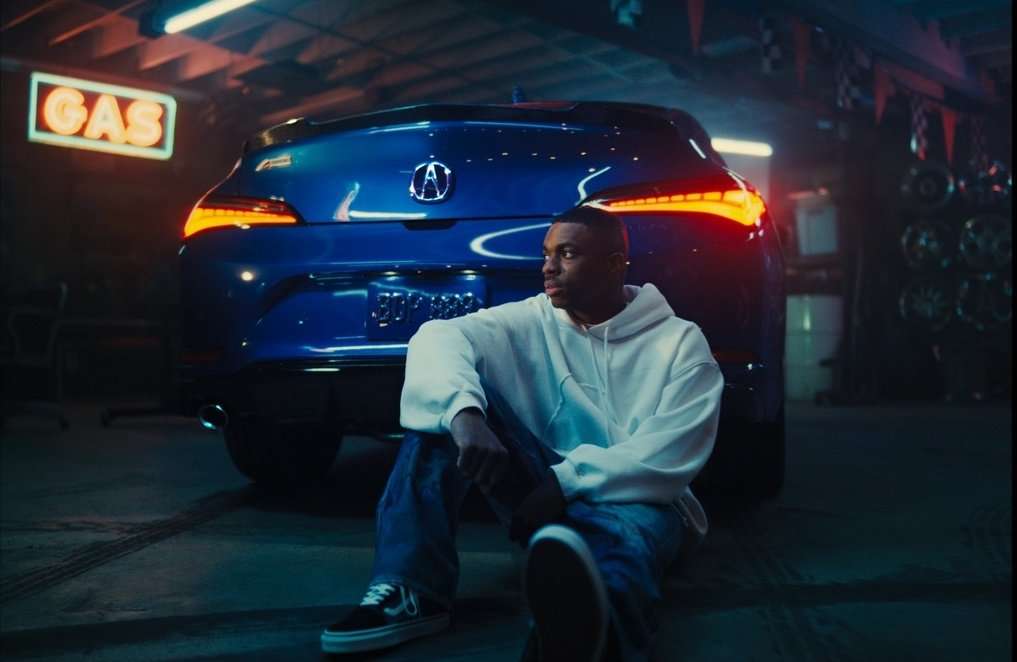 “Vince Staples’ artistic vision and musical style align very well with Acura’s bold, youthful and challenging spirit,” said Meliza Humphrey, Senior Manager, Acura Marketing. “Vince’s latest songs, along with his influence on the campaign’s aesthetic, help showcase how much fun next-gen Integra customers can have behind the wheel in a fresh, creative way.”

Acura continues to tap innovative and relevant creators to collaborate on the next-gen Integra-inspired projects. The partnership with Vince Staples follows recent Acura collaborator Andreas Wannerstedt, the 3D graphic artist behind the limited edition Integra NFT. As customer deliveries begin today, base Integra NFT owners will be able to upgrade their NFT into an exclusive artistic representation of the next-gen Integra, also created by Wannerstedt.

Acura is also the first automaker to open a digital showroom in the metaverse with Acura of Decentraland, featuring the next-gen Integra, and it is currently open to all visitors at www.acuraverse.com.

An Integra for a new generation, the 2023 Acura Integra returns an iconic nameplate to the Acura lineup, with customer deliveries starting today. Like the original Integra, which helped launch the Acura brand in 1986, the next-gen Integra is a compact premium sport sedan with a striking five-door design, emotional performance and fun-to-drive spirit. With a powerful turbocharged engine, an available six-speed manual transmission and limited slip differential, the Integra was developed with enthusiast drivers in mind. Learn more here. 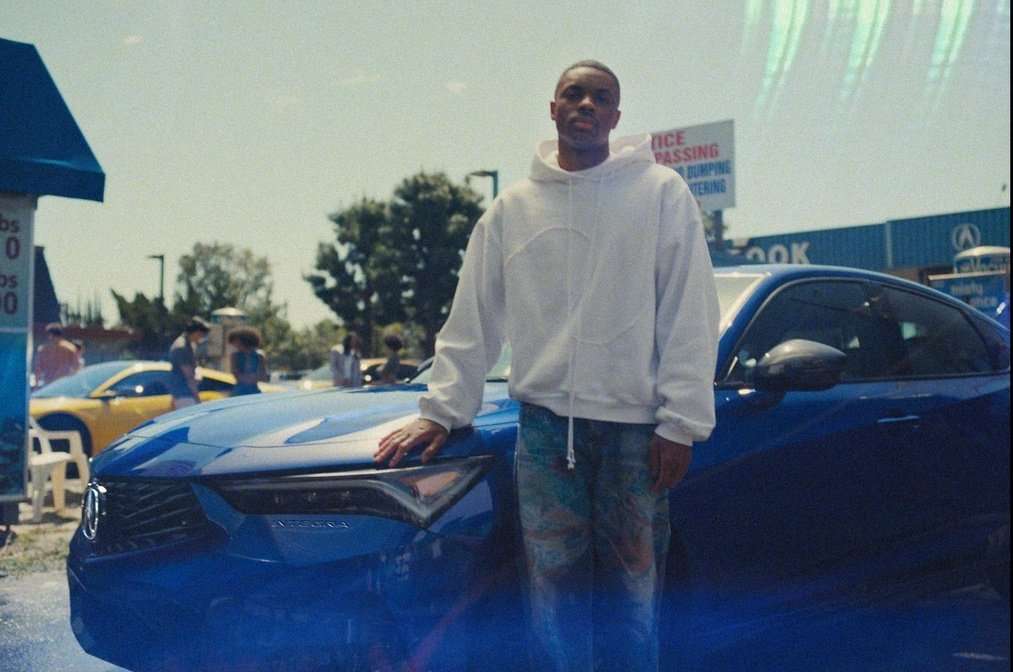