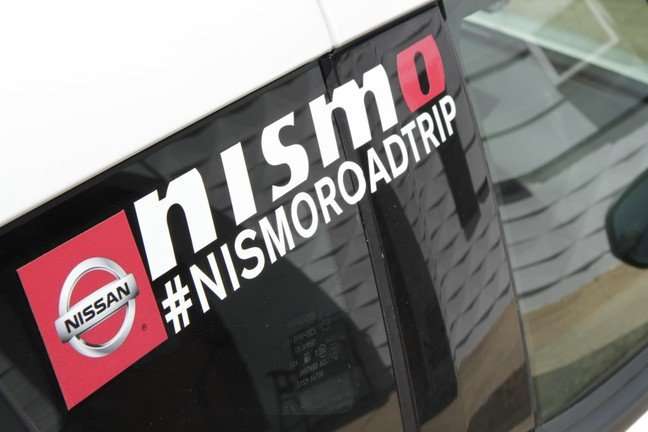 In celebration of its rich sports car heritage, Nissan North America is hitting the highway for the 28th Annual International Z Car Convention (ZCon), hosted each year by the Z Car Club Association. The company is looking for Nissan enthusiasts and road warriors to join employees and VIPs for a 220-mile road trip from Nissan headquarters in Franklin, Tenn. to a Beale Street celebration in downtown Memphis.

The festivities begin at 8 a.m. Friday, July 17 at 1 Nissan Way in Franklin, Tenn. for a casual “cars and coffee” gathering prior to departure at 9 a.m. through the byways of middle and west Tennessee (full route and map below).

This year, Nissan will showcase an array of existing and newly released vehicles at ZCon, including the entire NISMO product lineup, 2009 40th anniversary Z, an original 240Z, the all-new 2016 Nissan Maxima and 2016 Nissan TITAN XD. The feature car of the drive will be the late Yutaka Katayama’s (“Mr. K’s”) last-ever U.S. Nissan lease vehicle, a 1974 260Z 2+2, customized by the factory with a full-metal, retractable sunroof.

To RSVP, participants are asked to tweet the hashtag #NISMORoadTrip to help organizers provide an estimate of the number attending.

“ZCON is a great opportunity to showcase some of our most exciting vehicles – past and present – and celebrate Nissan’s rich sports car heritage alongside an outstanding group of enthusiasts,” said Pierre Loing, vice president, Product Planning, Nissan North America, Inc. “With this year’s event so close to Nissan’s North American headquarters, it’s only fitting that we join Nissan fans on a road trip with an incredible lineup of Z cars, NISMO vehicles, the all-new 2016 Maxima and 2016 TITAN XD and more.”

The 2015 International Z Car Convention begins Tuesday, July 14th and concludes Saturday, July 18th, with an all-day car show and an evening awards dinner banquet. Events and activities such as an autocross competition, raffles, driving tours and more will also be available throughout the week.

Held in various locations around greater Memphis, Tenn., Nissan is a platinum-level event sponsor of the 2015 International Z Car Convention.

For more information, including a full list of activities and hotel information, please visit the ZCon website: http://zccazconvention.com/conventions/2015/. For those unable to get into the action in Memphis, learn more about the 370Z and the NISMO lineup at http://www.NissanUSA.com.