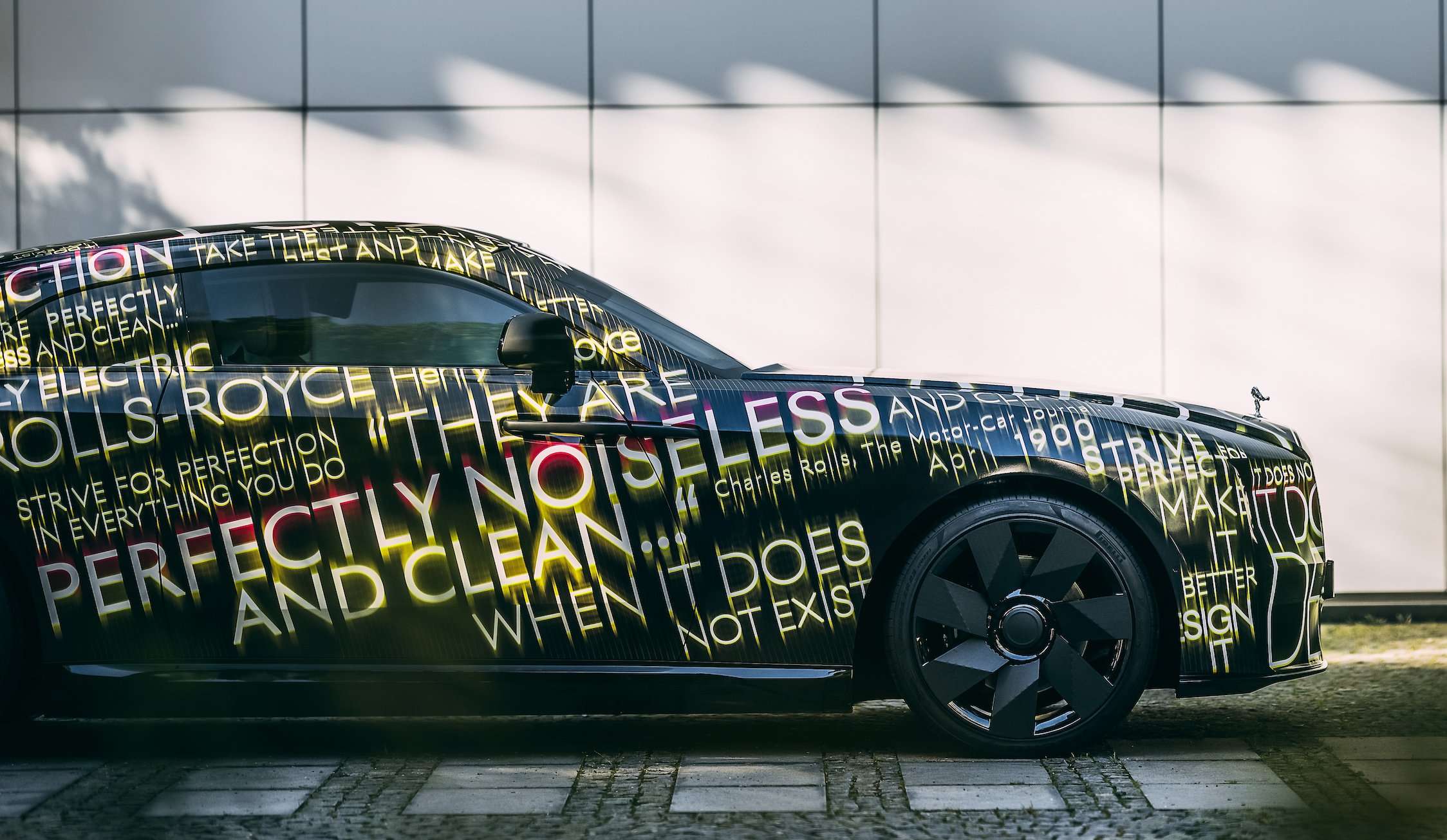 Rolls-Royce Motor Cars made a decisive proclamation recently to replace internal combustion engines — including their venerable V12 — by 2030 in an environmental exchange for all-electric powertrains. With that CEO, Torsten Müller-Ötvös just introduced the global auto world to the Spectre, Rolls-Royce’s first fully electric car, which fulfills the April 1900 prophecy of founder Charles Rolls who envisioned a cleaner, more efficient, and electrified future for automobiles.

Charles experienced an early electric motor car named the Columbia and declared its electric drive to be ideal. “The electric car is perfectly noiseless and clean. There is no smell or vibration, and they should become very useful when fixed charging stations can be arranged,” said Rolls. “But for now, I do not anticipate that they will be very serviceable – at least for many years to come.” 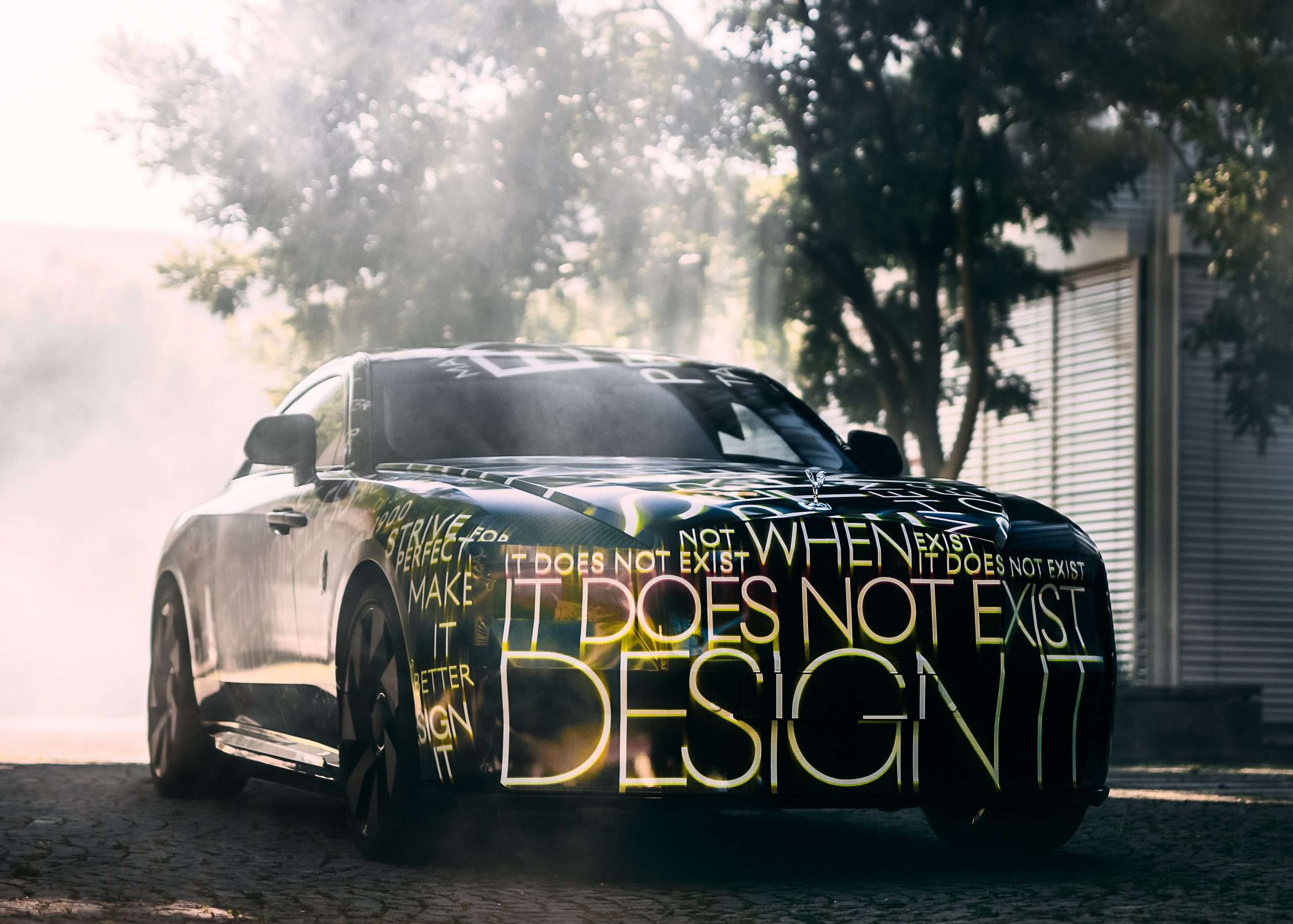 The Spectre is an elongated ultra-elite coupe that will not replace the Wraith, which should also receive its electrification certification in due time. While the Wraith is luxury built around the V12, Spectre will take precedence as the best driving Rolls-Royce in the company. Based on the new dedicated Rolls-Royce Architecture of Luxury like Phantom, Ghost, and Cullinan, expect the opulent two-door EV to arrive in Q4 2023.

Currently representing the fleet with greener ideologies of technology and innovation, Rolls-Royce connoisseurs of exemplary attributes in life can now enjoy their British joys with a sustainable conscience. Spectre will become the most technologically advanced Rolls-Royce yet and puts this century-long journey into perspective.

If you were wondering where the electric vehicle’s title manifested from, Spectre is a name given to otherworldly beings synonymous with great power and apparition; creatures of an alternative realm that make their presence felt through fleeting manifestation. A spectre forces the world to pause. It dominates the space it occupies. Then, as quickly as it appears, it dissipates, leaving a wake of exhilaration, energy, and intrigue. As a quintessentially British brand, Rolls-Royce selected the British spelling, however, the meaning is universal. 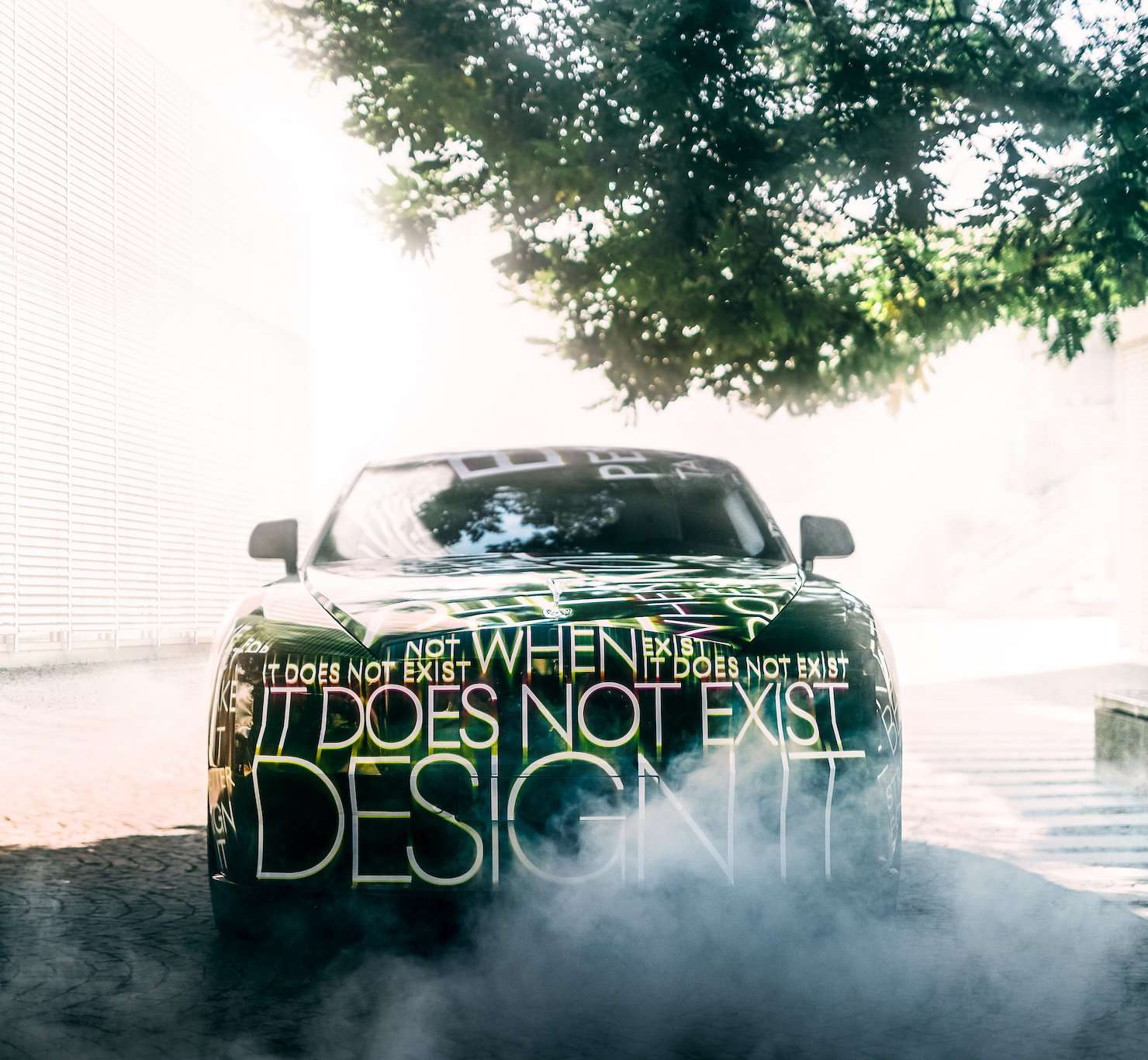 In a historic announcement, the Rolls-Royce Motor Cars news that on-road testing of its first fully electric motor car is imminent has changed the narrative from powerful gasoline engines to higher levels of dedication and commitment to renewable resources. In publicizing this seminal moment, Rolls-Royce Motor Cars Chief Executive Officer, Torsten Müller-Ötvös, states:

“Today is the most significant day in the history of Rolls-Royce Motor Cars since May 4th, 1904. On that date, our founding fathers, Charles Rolls and Sir Henry Royce, first met and agreed that they were going to create the best motor car in the world. The cars they created, introduced to the world a true luxury experience and secured for Rolls-Royce the ultimate pinnacle position that it continues to occupy, unchallenged, to this day. These extraordinary products prompted a huge amount of interest in electric powertrain technology amongst our clients. They considered it as the perfect fit for Rolls-Royce. And, over the past decade, I have been repeatedly asked, ‘when will Rolls-Royce go electric?’ and ‘when will you produce your first electric car?’ I answered with an unambiguous promise: ‘Rolls-Royce will go electric, starting this decade.’ Today, I’m keeping my word.” 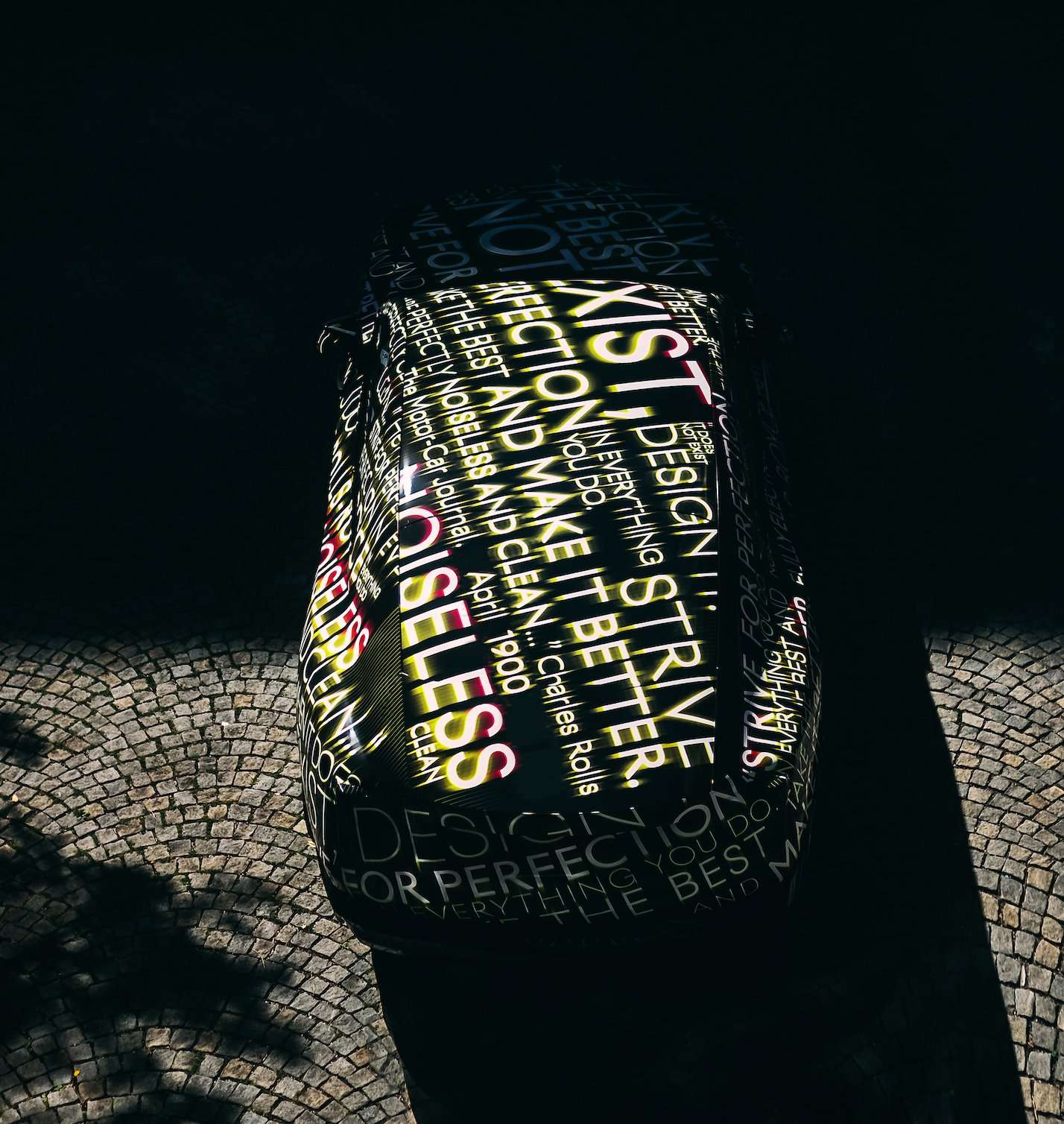