Stick with One Airline: Life “is” Greener on the Other Side 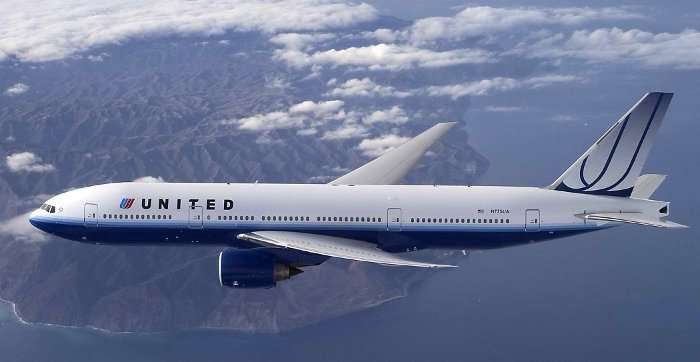 We all have dreams of lying beachside along the Caribbean or Mediterranean Seas while the sun roasts our skin and Mojitos quench our thirst. A cool breeze and a great novel wouldn’t hurt either. Or maybe the destination is business related and requires you to attend a car show in Tokyo or a fashion show in Paris. But no matter how deep the inception, we still have to get there by train, plane or automobile. And if it’s by plane, then by all means please stick to one airline or their corresponding partner alliance.

How many of us have booked a flight with an airline and didn’t understand any of their travel policies? On a recent trip to Sicily for an Audi test drive I found out the hard way; a very uncharacteristic move considering I’m approaching one million miles with United Airlines and the Star Alliance, which includes US Air, Lufthansa, Air Canada, recently acquired Continental and many more. I flew first class on United from Washington to Rome, but then had to take the second leg to Sicily on Alitalia. Everything was well until my return trip when the gate agent wouldn’t let me board with two bags. She said it was their policy, though I had no problem on the flight over. Anyhow, I had to check the roller back to my final destination. I was nervous because my bag was not tagged as priority since Alitalia is not part of the Star Alliance. Once you achieve heightened status levels with an airline of choice, such as 1K or Global Services, then you receive a multitude of ancillary benefits. Well, luckily my bag did make it back to the States, but I waited an hour at baggage claim since it was not prioritized, meaning it would have arrived first. Since I’m a 1K member with the United, I can check up to three bags free up to 70 pounds.

Sticking with one airline also solves many mysteries of traveling such as familiarity. You know all the particulars of who, what, when, and how instinctively. Most instances fliers are seen sprinting through airports because they went to the wrong terminal or gate; especially when airlines share booking codes. If I’m using my United award miles to fly on US Airways then I know to check in directly at the US Airways counter and not United. It could be a costly mistake waiting 20 minutes in line to find out you’re in the wrong line.

The third reason for not double dipping is mileage accrual. When I first began flying I earned miles on four different airlines. Quite naturally, I was never able to figure out when that first free flight would come. Well, the “divide and conquer” theory doesn’t work with mileage programs. Stick with one and be done. The more you stay loyal the more the airline will reward you. After certain milestones you begin earning double miles for each flight. I can easily deposit 12,500 miles into my account from one round trip flight to Europe. I also receive additional bonuses for flights booked in higher paid classes.

Reason number four for being faithful is unlimited upgrades. I can’t remember the last time I sat in coach. Don’t get me wrong, I don’t mind standard booking because my status seats me in economy plus rows which have more leg room, granted the upgrade to first doesn’t come through. Additionally, anyone that travels with me receives the same benefits including red carpet access which authorizes priority boarding. On international flights there are special United upgrades dubbed system wides. They are hard to come by, but once you have a few in your possession life becomes golden. System wides permit flyers to jump a class from coach to business or business to first. And when you leapfrog to first you are treated like royalty. On a 9-hour flight there is nothing like a full flat bed in your own pod, a cadre of multi-media services, three meals, unlimited wine, snacks on demand and much more.

I’m not sure how many other airlines have the status attainments of United. But I tell you what, if you ever aspire to the Global Services level United personnel will treat you like President Obama himself. For example, United has held two planes for me due to late connections. I was a Global Services member in 2010 after flying over 230,000 base miles in 2009. It was a good year.

When I travel for business or pleasure I don’t like being inconvenienced. Who does? Time is too valuable. So by all means, please stick to one airline!