THE 7TH ANNUAL CALIFORNIA ROOTS MUSIC AND ARTS FESTIVAL AT THE MONTEREY COUNTY FAIR & EVENT CENTER IS COMING MAY 27-29, 2016 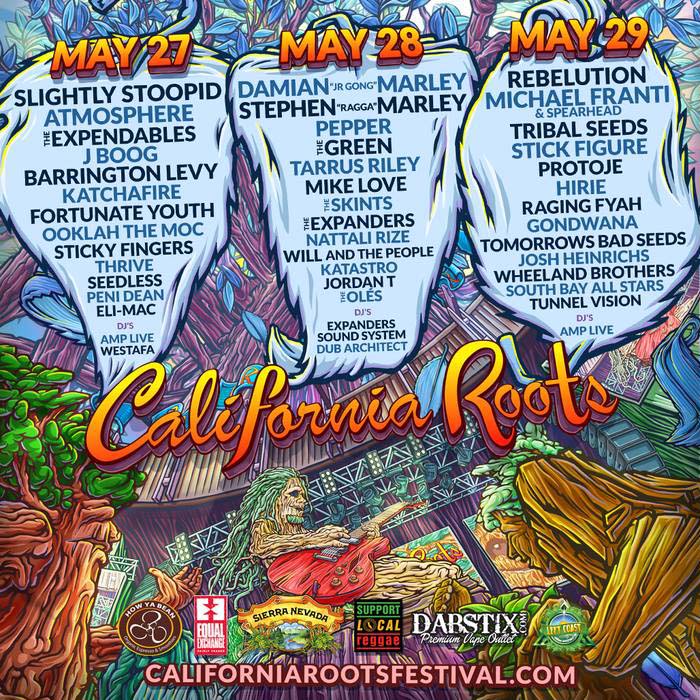 The 7th annual California Roots Music and Arts Festival will take place at the historic Monterey County Fair and Event Center from May 27-29, 2016. The top tier national festival is the premier gathering for the progressive U.S. Reggae and roots music movement, bringing the scene together over Memorial Day weekend in beautiful Monterey, CA.

The remainder of the line-up announcement, including returning fan favorite Stick Figure, is listed below. 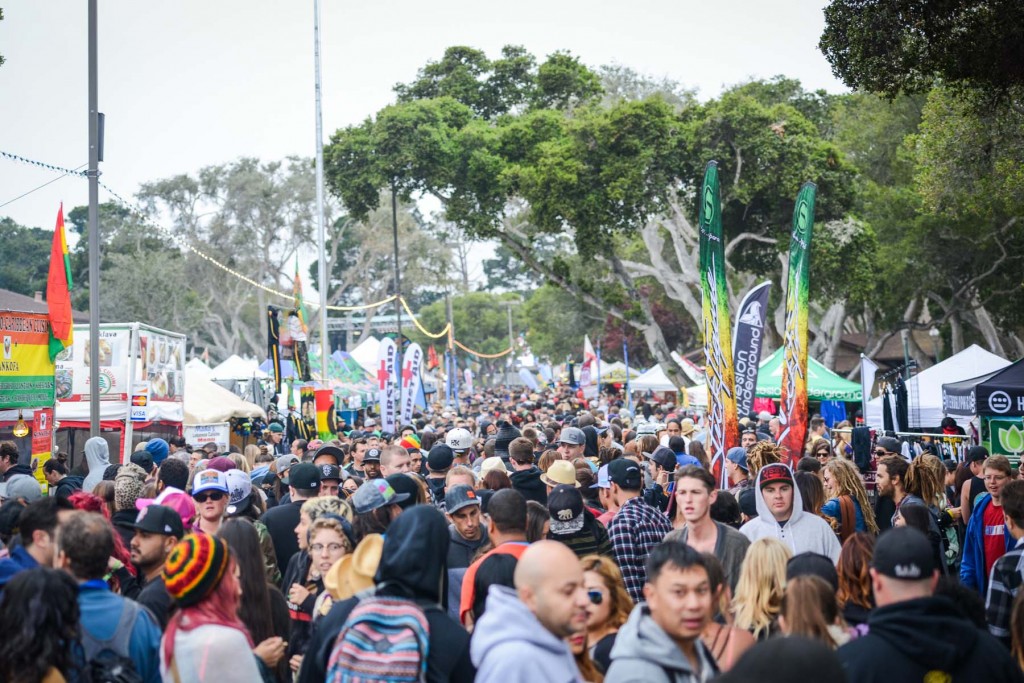 Round One Artist Line-Up Announcement:

“We are extremely proud of the California Roots brand, and core returning artists like Slightly Stoopid that helped us grow our festival. We also know that our fans appreciate our innovative and diversified approach to our artist selections, as we received a great response from the hip-hop artists on the bill last year, like Cypress Hill and Dilated Peoples. Atmosphere is a phenomenal festival act that we are confident our attendees will love,” says Festival CoProducer Dan Sheehan. “We are honored to have Stephen “Ragga” Marley this year, who is a vital part of the great reggae tradition paved by his father. In addition, we are announcing 10 more artists on the line-up, ranging from legendary status to up and comers to fan favorites, with one more round of announcements still to come.” 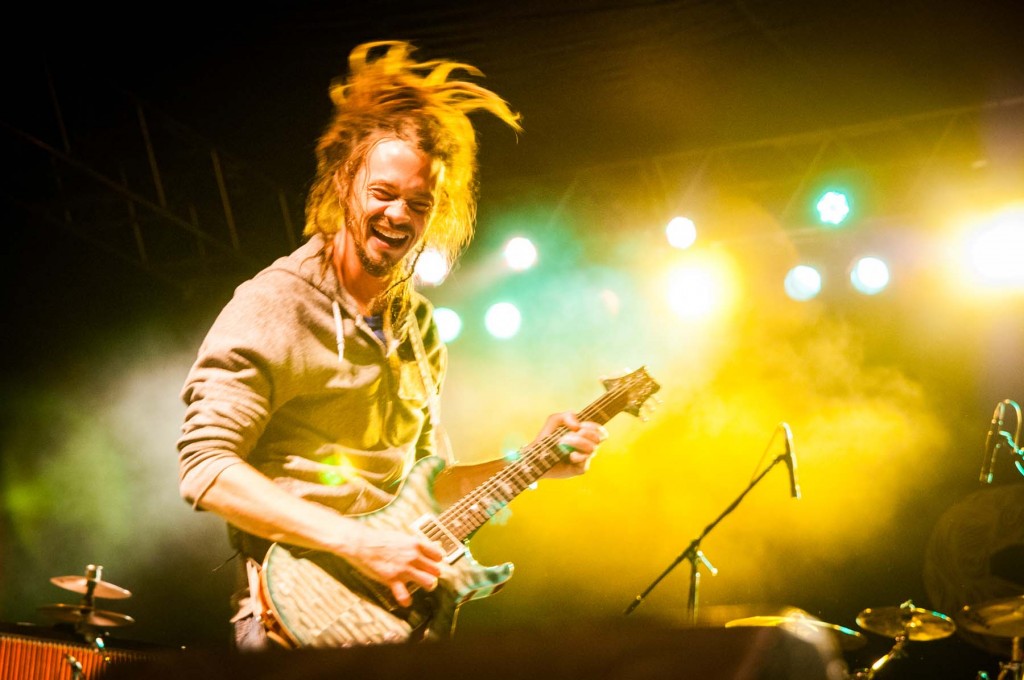 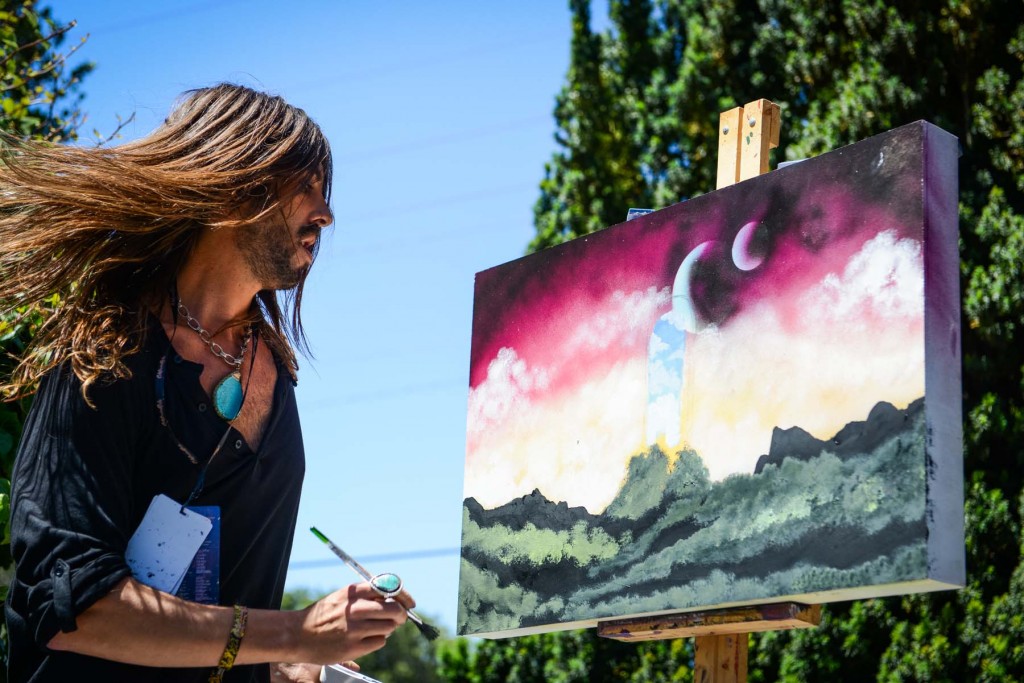 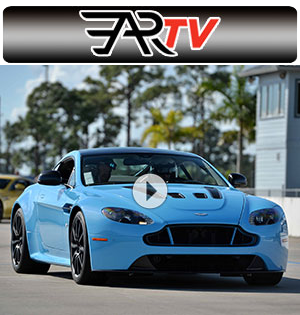